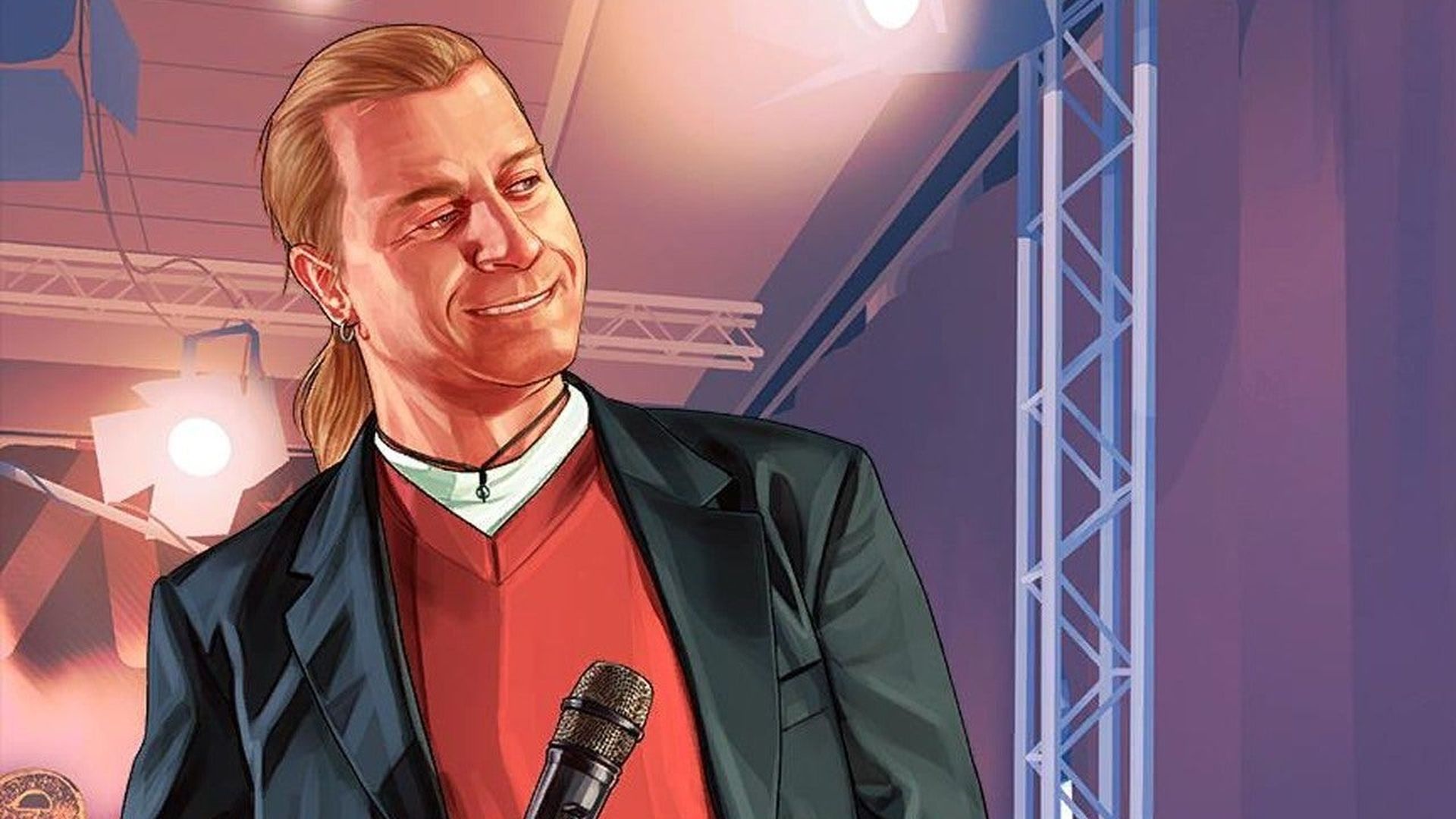 In the long and fruitful history of the Grand Theft Auto games, one name that has become synonymous with the series is that of Lazlow Jones. Not only has Jones been a Writer/Producer on 8 Grand Theft Auto games, but he appears in the games, which is where most fans will recognize him. After a long run with the company, Lazlow has announced that he is no longer with Rockstar Games.

In the GTA games, Lazlow Jones plays, well, Lazlow Jones! Since Grand Theft Auto 3, Jones has appeared as a fictional DJ, hosting a variety of comedic segments on different radio stations. Though the character was oftenly limited to a voice heard over the airwaves, Jones has made physical appearances in the franchise. In Grand Theft Auto 5, there is a story mission where Trevor and Michael go to confront Lazlow Jones in person, and a chase sequence ensues.

Jones actually left the company back in April, as he updated his LinkedIn profile to reflect his new employment status. This came just a month after it was announced that Rockstar VP Dan Houser had left the company. He didn’t give a direct reason for his departure, but a recent post to his Instagram account sheds some light on the situation. Following his sister’s cancer diagnosis, Jones became her primary caretaker. He cites the ongoing pandemic as making things “radically difficult and even more onerous.”

Jones’ extensive work on the GTA series has helped inject a distinct sense of personality into the games. His absence in the future will be felt, and he’ll surely be missed. We’d like to extend our best wishes and support to Lazlow Jones and his family while they navigate through this incredibly difficult time.