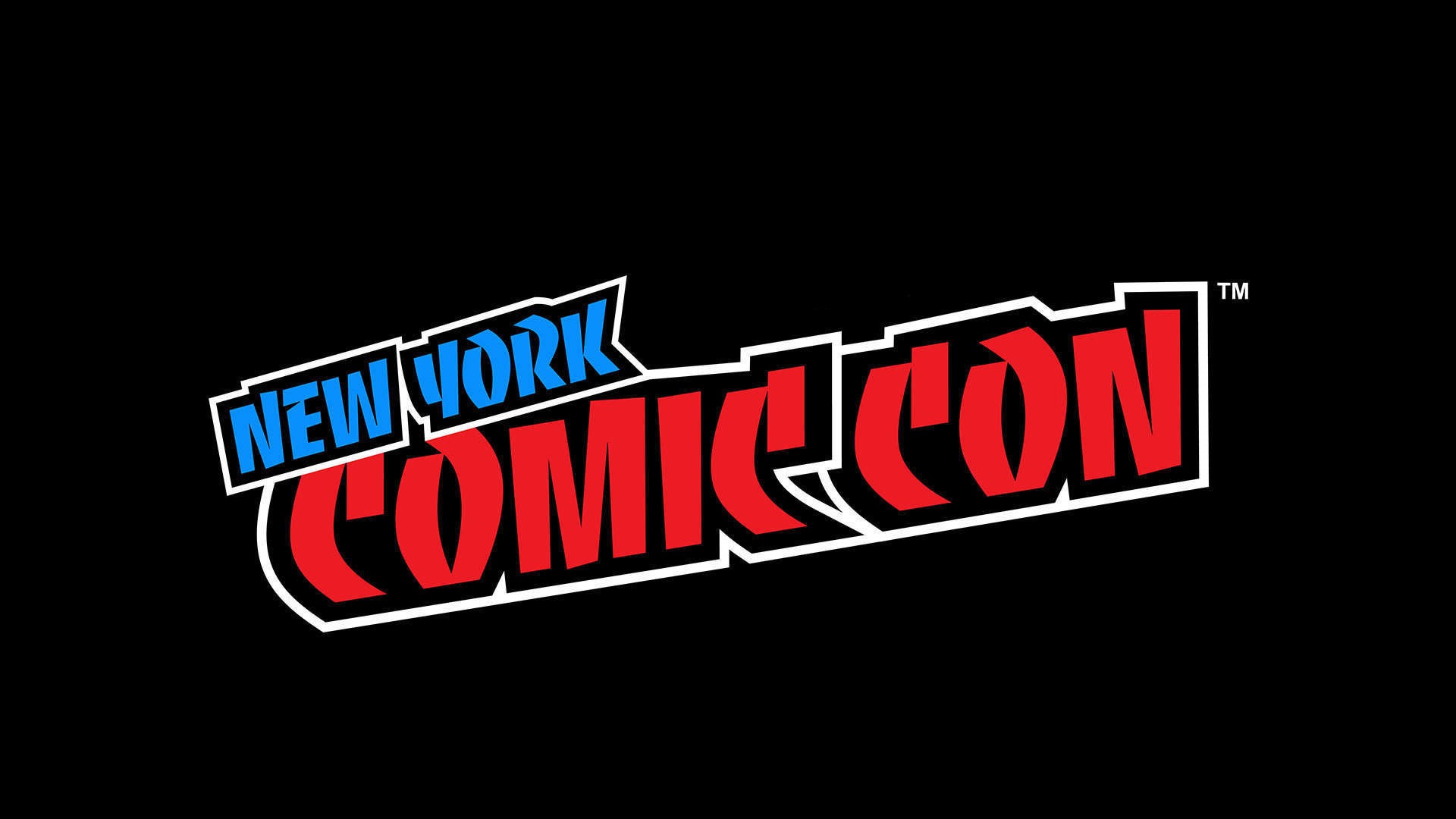 New York Comic Con is one of the biggest conventions of the year. Held annually in the fall, NYCC brings all of the Comic Con goodness to the east coast, as hundreds of thousands of fans flock to the Big Apple for the latest in comics, movies, television, and video games. However, the Javits Center will be empty this year, as New York Comic Con 2020 has been cancelled. The event will shift to an entirely online format.

The announcement of New York Comic Con’s cancellation was made via press release by organizer ReedPop. It’s no surprise that New York Comic Con’s physical event has been cancelled, as the con is just one in an endlessly long list of events that fell victim to the coronavirus pandemic. Perhaps the organizers had their fingers crossed in hopes that matters in the US would be better by October, but that simply won’t be the case.

Hey NYCC fans, check out a message from our team regarding the status of NYCC 2020: https://t.co/a6CdcoFxFN

We recently saw San Diego Comic Con pull off an entirely digital convention, and NYCC will be following in its footsteps. It has also been announced that New York Comic Con has signed a deal with YouTube to exclusively stream panels and interviews as part of a digital convention. NYCC online will run from October 8-11.

ReedPop teases panels from brands such as Starz, CBS All Access, Dreamworks, Hulu, and FX. The entertainment world has grown accustomed to these online events, as many have been forced to make the transition this year.

One of the biggest hallmarks of NYCC are the collectibles and event exclusives. It’s easy to conduct a panel over Zoom, but how will Funko show off their hundreds of figures that usually take up so much space on the show floor? We’ll have to wait and see.

New York Comic Con online is sure to be filled with plenty of announcements and reveals, despite the cancellation of a physical event. We’ll have the latest news out of NYCC for you right here on Shacknews.