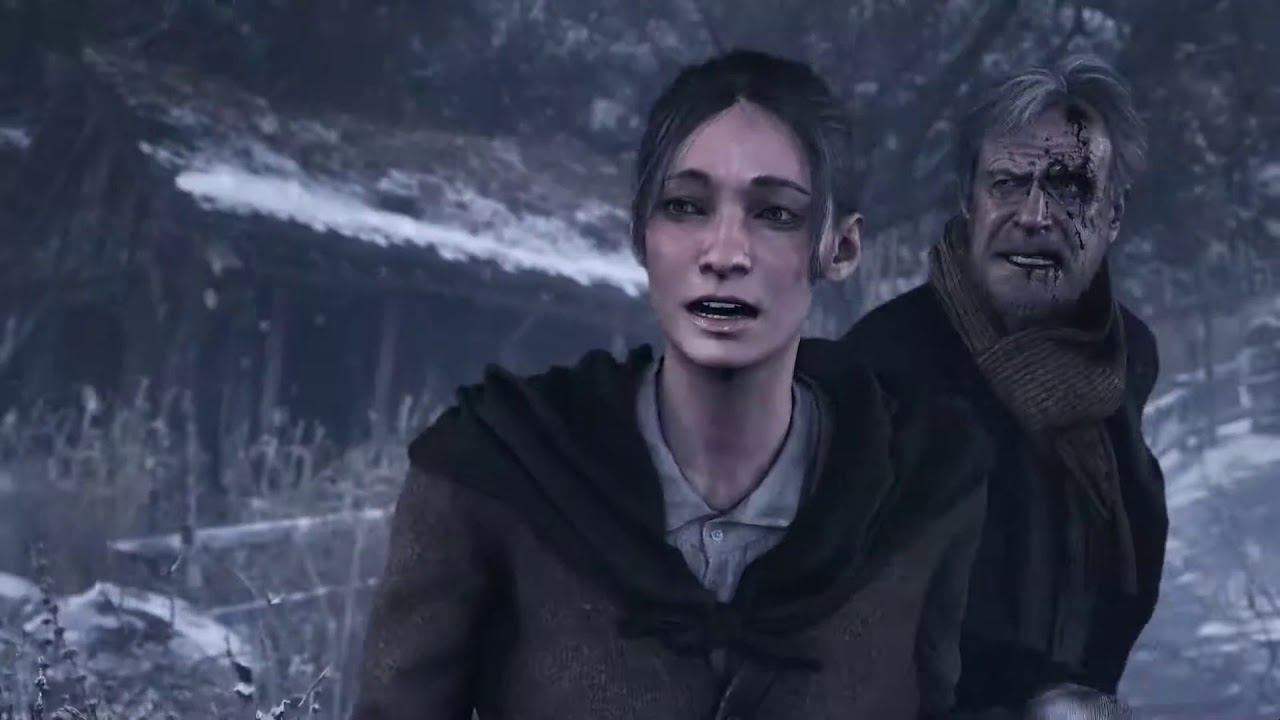 Resident Evil Village is fast approaching, and though it will be aiming for a 2021 release instead of this year, we can't help but remain on the edge of our seats to see where it ends up taking us – especially if that means we're headed into virtual reality again.

The upcoming sequel to Resident Evil 7: Biohazard has already stunned us with our first look, and the tenth major installment in the Resident Evil series seems like it's on track to deliver something fantastic. According to Biohazard Declassified, a group of early testers have claimed that the game will indeed include a VR version on PlayStation, much like Resident Evil 7 did.

Neither Sony nor Capcom have confirmed or denied this rumor, but it makes perfect sense that the sequel to a game where you could complete an entire run in first-person virtual reality would include the same type of content in its sequel. PlayStation VR will also be compatible with PlayStation 5, so that means there's ample opportunity for players to jump in this terrifying world.

Additionally, testers also indicated that the mansion seen in the first trailer we saw recently is full of strange, pale enemies that wear armor and some even carry melee weapons. There may even be a bigger focus on melee in general in the game this time around.

Of course, we'll have to wait and see what happens going forward, as nothing has been confirmed about any of these new rumors thus far. But we'll be looking out for some new announcements here in the future as August rolls in. Be sure to stay tuned to Shacknews for additional updates on all things Resident Evil. We'll be back with new footage to pore over when the new trailer drops this August. Hopefully by then we'll