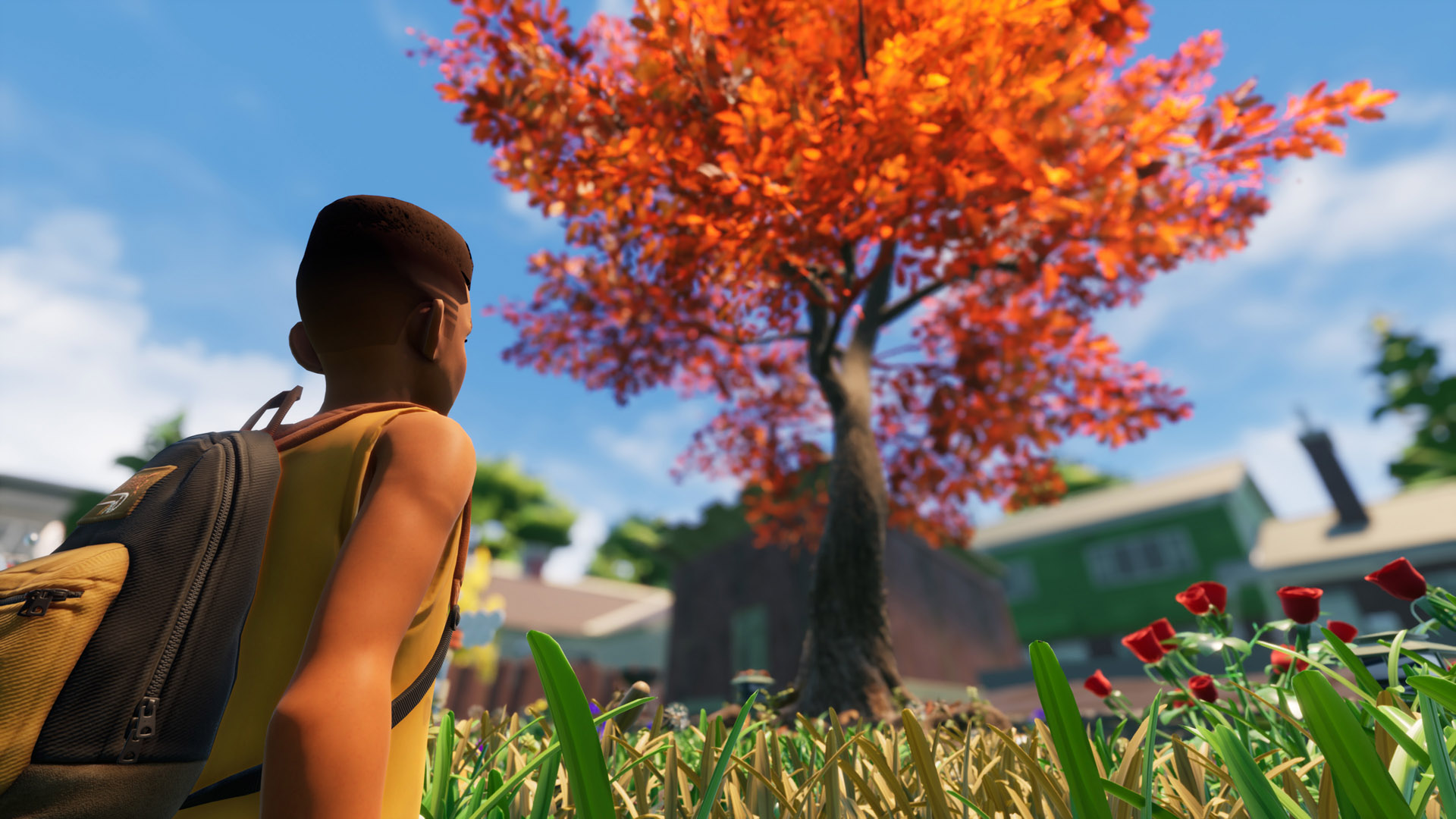 Grounded has released into Early Access on Steam and Game Preview across Microsoft’s platforms. While players are now enjoying a beta version of the game, players also want to know the actual Grounded release date, or when Obsidian is going to shift it from pre-release to version 1.0.

Right now, Grounded has no release date. In saying this, Grounded was made available on July 28, 2020, as part of Early Access on Steam and Game Preview via the Microsoft Store and Xbox One consoles. Players can also gain access to this early version of the game with Xbox Game Pass.

This early, “pre-release” version of Grounded lets players actively participate in the development of the game. Players can leave constructive feedback, which will help Obsidian Entertainment better hone the survival aspect of Grounded. This method of development is most often seen in these larger, survival-like titles. ARK: Survival Evolved is one such example that flourished thanks to the Early Access participants.

As it stands, Grounded has a few hours of content for players to enjoy. According to the Grounded Steam page, the following content is available:

The further into development we get, the more content will become available for Grounded. While it is in Early Access/Game Preview, players should expect all types of bugs (no, not in-game insects, though there are plenty of those) as well as some problems with connectivity and other teething problems. However, by leaving constructive criticism, players will be actively helping create a better game.

While Grounded has no release date, it was technically already released as part of Early Access and Game Preview on July 28. To be considered a full release, Grounded will need to reach Version 1.0, though, that is likely a while away. For now, though, be sure to check out the Grounded site for more developer diaries as well as updates on what’s coming to the game. You can also swing by the Shacknews Grounded page for guides and more news.