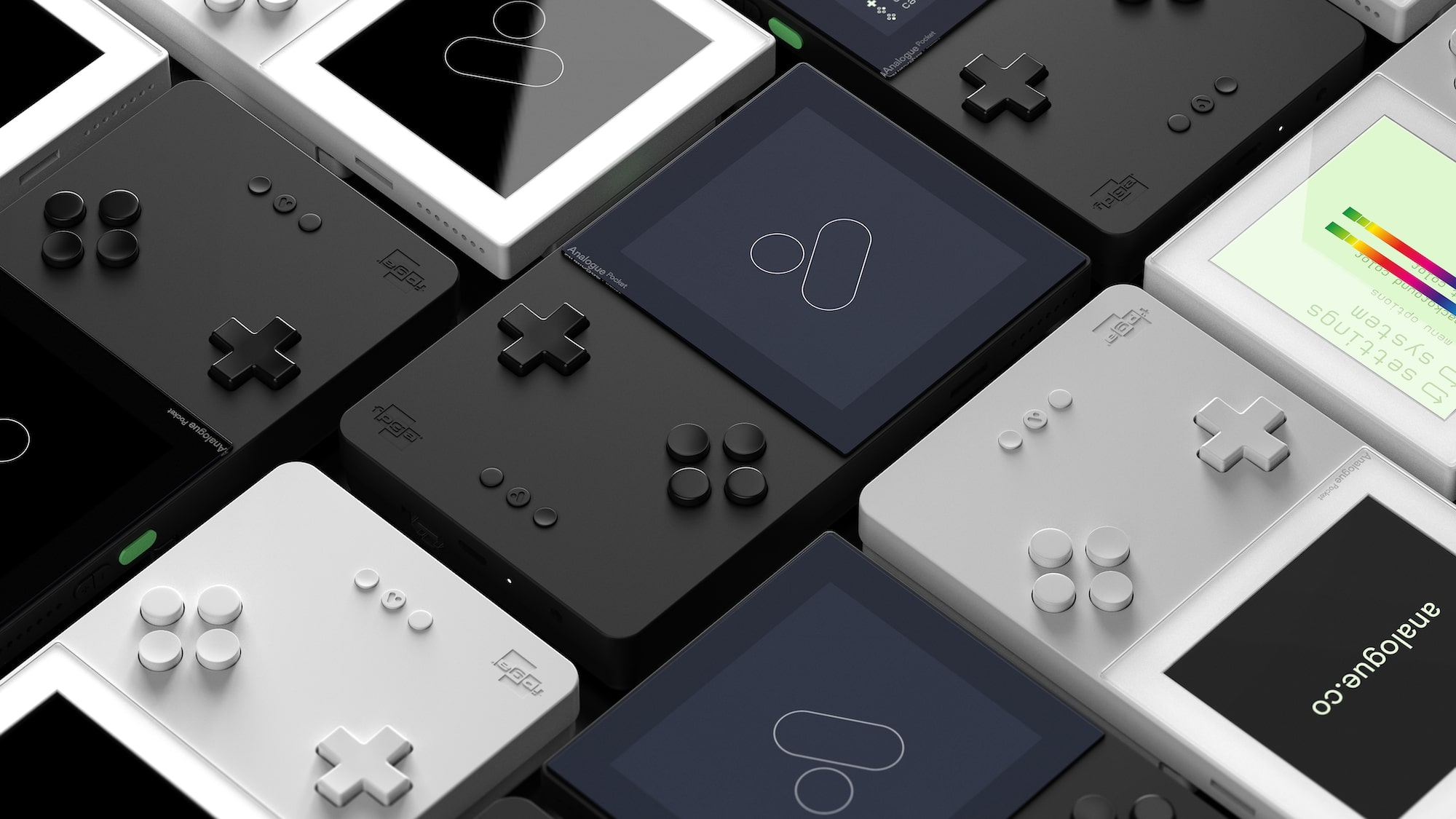 The world of handheld gaming isn’t as robust as it once was. With the rise of mobile gaming, many of the gaming industries top players have shied away from handheld devices and consoles. Analogue is looking to recapture the magic associated with handhelds like the Game Boy with the Pocket. Those looking to get their hand on an Analogue Pocket won’t have to wait much longer, as the manufacturer has announced that pre-orders will go live on August 3.

Analogue announced the pre-order date for the pocket via their official Twitter account. Pre-orders for the pocket will go live on August 3 at 8 a.m. PT / 11 a.m. ET. Once live, pre-orders will be limited to two per person. A slew of new details about the Pocket, as well as its range of functionality can be found on Analogue’s website.

Described as an ode to the Game Boy family of systems, the Pocket’s design invokes strong feelings of nostalgia towards the classic Nintendo handheld. Over 2,780 Game Boy cartridges will be playable on Analogue’s handheld device when it releases this May. Neo Geo, Atari Lynx, and similar system’s games can be played on the Pocket with a cartridge adapter.

Though the Pocket is following in the footsteps of the handhelds of the 80s and 90s, it offers a strong graphical upgrade. Sporting a 3.5”, 615 ppi, LCD screen with a 1600x1440 resolution, the Pocket will play classic titles much more beautifully than previously seen.

The Pocket boasts several neat bells and whistles, such as Nanoloop, a music workstation and a dock that lets players connect to a TV. For more on the Analogue Pocket and handheld gaming, keep it locked to Shacknews.