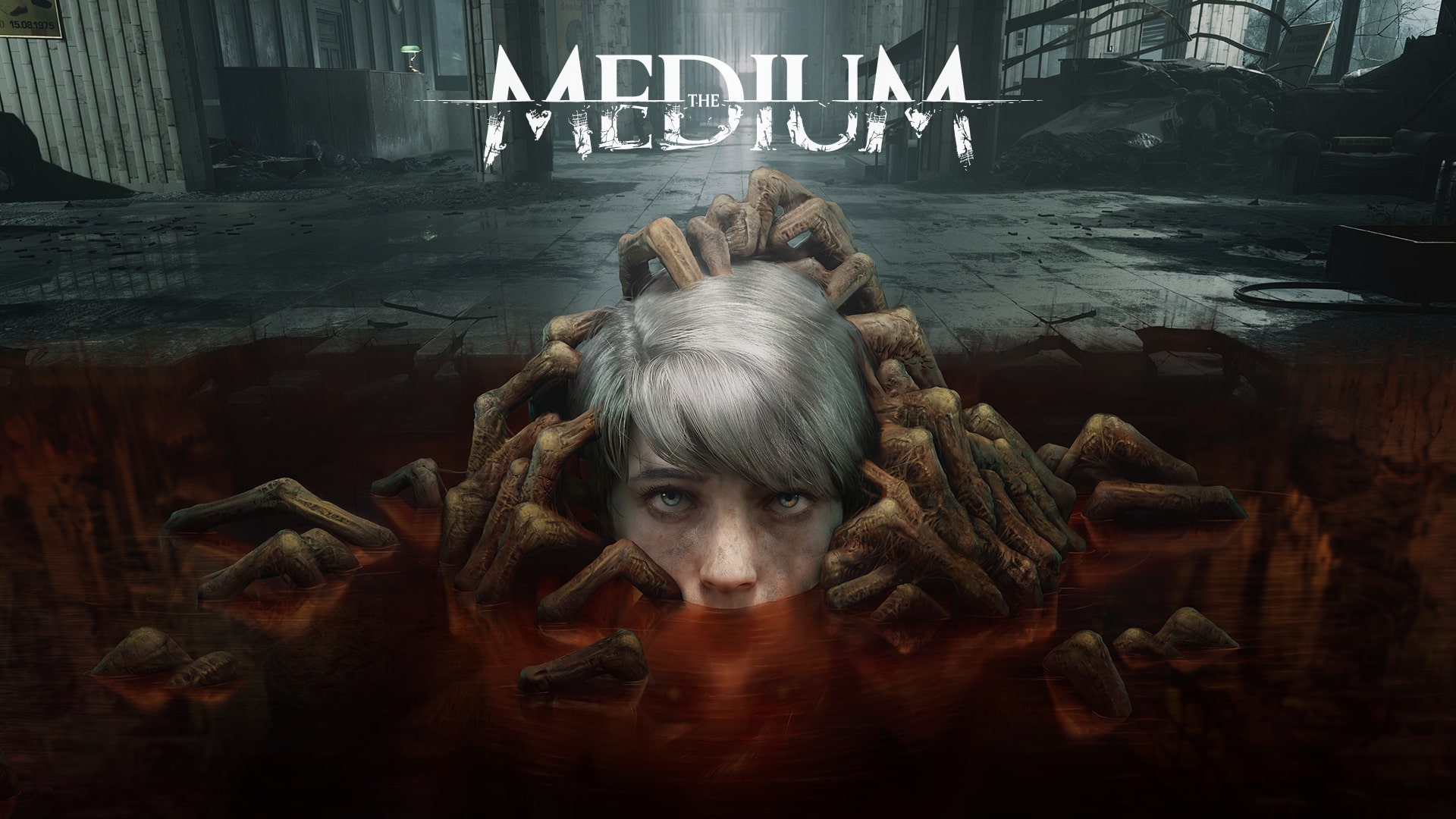 The Medium gets new trailer for Xbox Series X

Microsoft’s Xbox Games Showcase featured many surprises as well as new footage. One of the games shown off was The Medium, a new dual-reality horror game from Bloober Team. This trailer sets the stage for what seems to be a terrifying, reality-bending story.

The Medium is a brand new IP from Bloober Team, the developers of 2019’s Blair Witch video game. Bloober Team is staying in the horror wheelhouse, as The Medium looks beyond creepy. In the brand new trailer, which can be seen below, we get a sense of what the game will look like. The Medium seems to be set between two realities. One that looks like our own, and one that seems darker and more hellish.

In the trailer, we hear the narration, “It all starts with a dead girl, a forest, the moon, the scent of pines, then… the gunshot.” The narrator then goes on to speak about how there’s two sides to every story, with one side being much more dark and disturbing. This seems to be our protagonist in The Medium, as we see her at several different locations in the trailer.

The protagonist states that she can see and live both of these realities, which introduces us to the dual-reality mechanic in The Medium. We see a split screen view of her navigating different environments, both fully rendered in standard and alternate reality. It looks like The Medium will really take advantage of the Xbox Series X’s highly-touted technological prowess.

The end of the trailer reveals that The Medium is available for pre order now, as well as its Holiday 2020 release window. The Medium will launch exclusively for the Xbox Series X and PC, and will be free for those subscribed to Xbox Game Pass. We’ve got more coverage of the Xbox Showcase Event right here on Shacknews.