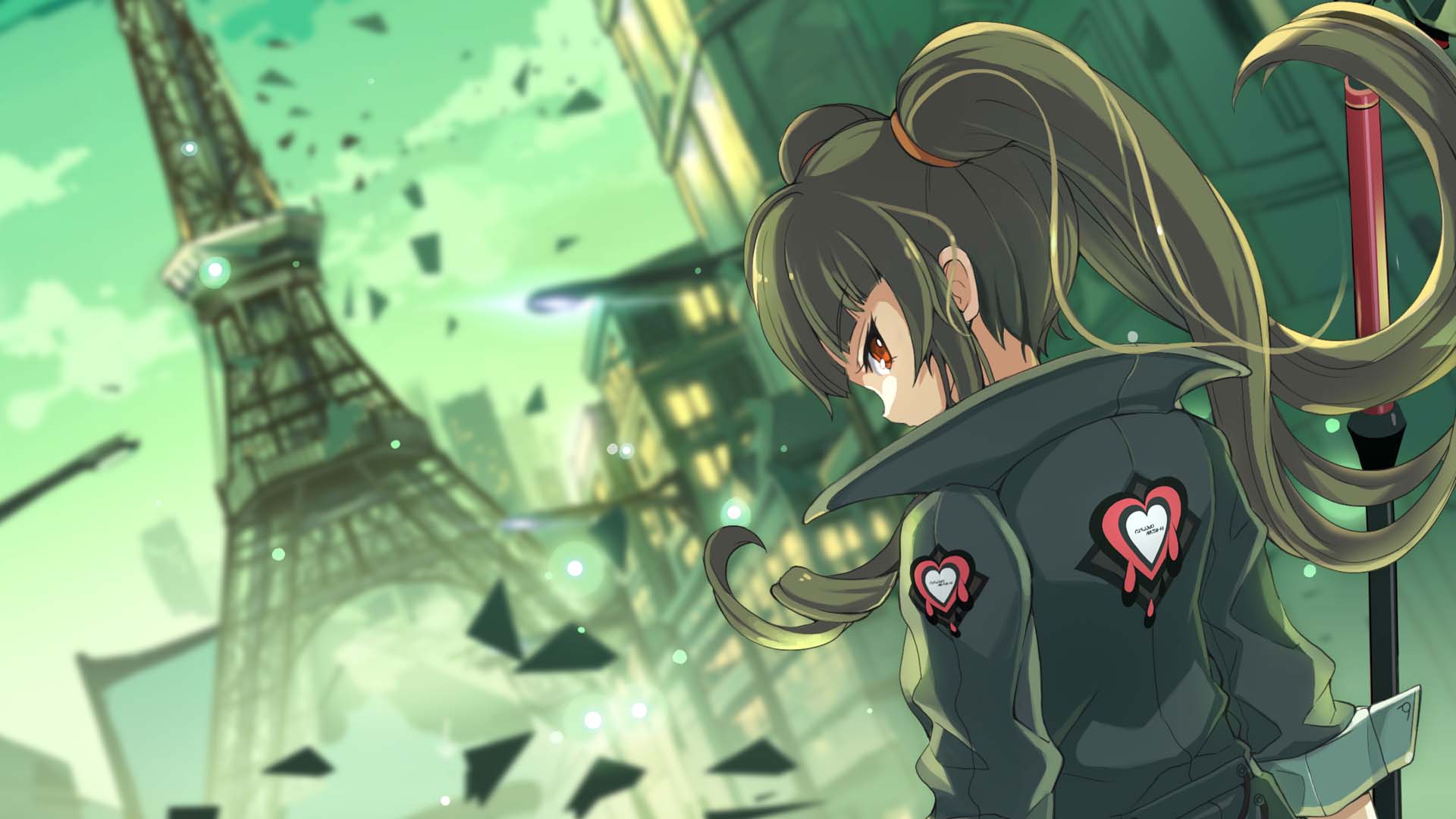 Gameforge’s SoulWorker envisions an anime world set post-apocalypse. This free-to-play MMO allows players to go online and team up with each other to take on challenging missions, or other players in the games PvP mode. Gameforge and developer Aprogen Games have announced that SoulWorker will be coming to mobile devices as SoulWorker Anime Legends releases on iOS and Android today.

Previously exclusive to PC, fans can now play SoulWorker on mobile platforms. SoulWorker Anime Legends brings 6 heroes from the original version over to iOS and Android. SoulWorker Anime Legends also features various additions from its PC predecessor, including new language localization, new quests, additional servers, and new community support pages. The developers also state that there are a number of gameplay adjustments coming for this version of SoulWorker.

“Following the success of publishing SoulWorker in western territories in 2018, Gameforge is proud to work with Aprogen Games to release the latest game in the series on mobile platforms,” Executive Producer Botond Nemeth said. To commemorate the release, GameForge has released a new trailer for SoulWorker Anime Legends that highlights the playable heroes, which can be seen above. The trailer shows off the real-time combat in SoulWorker Anime Legends.

For those who like to go alone, SoulWorker Anime Legends also provides a fully single-player experience. Hop in as one of the 6 heroes from the original game and discover the new areas, maps, and mazes for yourself.

If you’re interested, you can suit up and see if you have what it takes to save humanity now, as SoulWorker Anime Legends is available now for iOS and Android devices. For more on the SoulWorker franchise visit the official GameForge website. For more on MMOs and RPGs stay with us right here on Shacknews.