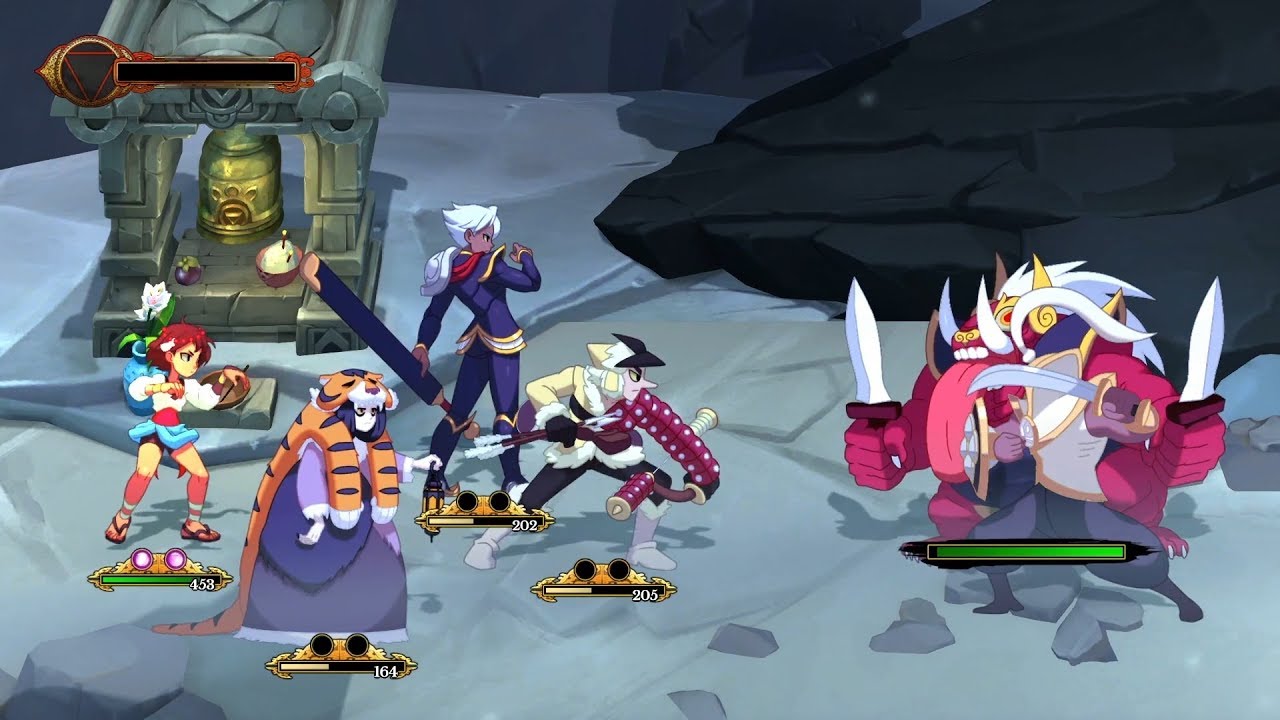 Lab Zero's Indivisible is getting a TV series on Peacock

If you were a fan of Lab Zero's indie RPG Indivisible, you'll be pleased to know that it's being reborn as a TV show in the coming days.

According to Deadline, the game is being developed into a series to be shown on NBC's new Peacock streaming service. It'll be developed by meg LeFauve and Jonathan Fernandez, who will write and executive produce the show together in tandem with Dj2 Entertainment and Legendary Television.

Right now, there aren't any real details about whether the show will follow the game closely or if it will feature a new story, but we'll keep an eye on it to report our findings when we know. Given the game's fantastical setting and story, we're hoping the series can do it justice.

Our own Donovan Erskine reviewed Indivisible. He awarded it a 9 out of 10. Here's what he thought about it:

"Indivisible manages to be something fresh and new, without ever getting too outside of the box. The mechanics feel familiar, as they are an exceptional blend of of metroidvania style exploration with RPG character progression. The combat harkens back to traditional RPG gameplay, but introduces new systems that really add a fun sense of strategy. Indivisible also hosts one of the most culturally and ethnically diverse rosters of playable characters I've ever seen. All of this on the back of a story that dances around and toys with what we’d expect from a fantasy RPG, and Indivisible makes for an experience like none other in its genre."