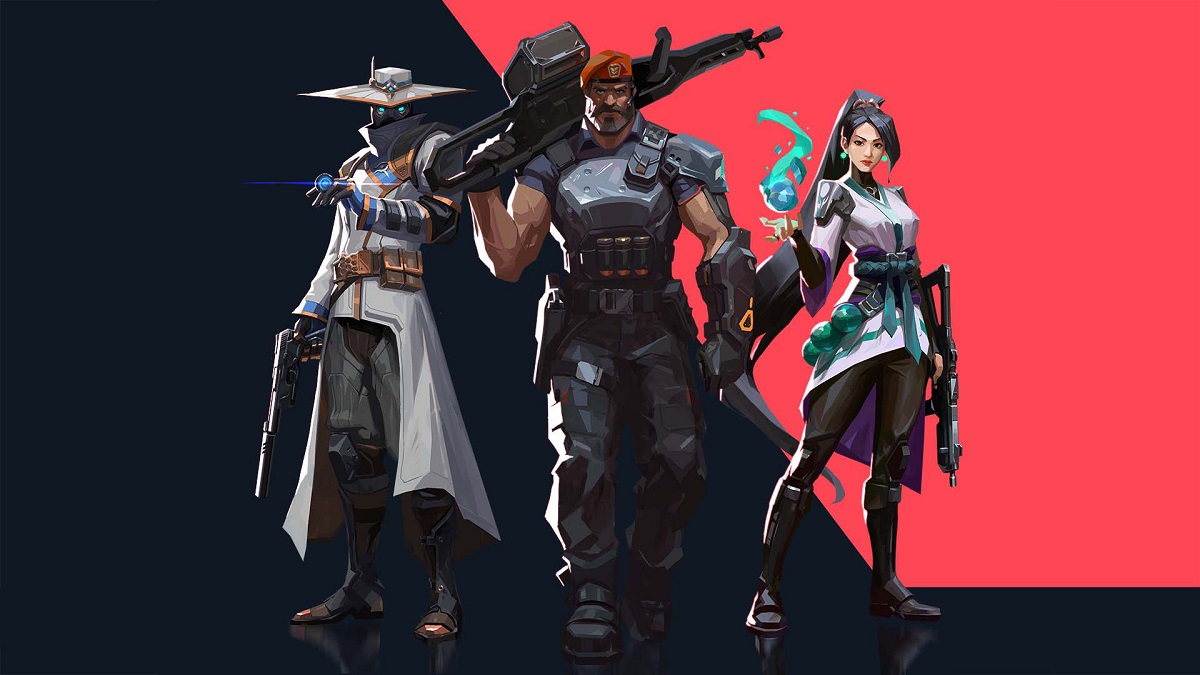 With a few patches down and competitive mode in full swing, Riot Games’ Valorant is starting to find its rhythm. That of course hasn’t stopped fans from continuing to give feedback on what could improve the player experience. The developer has been posting Q&As titled “Ask Valorant”, where they address player questions directly. The latest Ask Valorant featured the confirmation of two highly requested features - gifting and replay mode.

Ask Valorant #3 was posted to the game’s official website on July 16. While brief, the post gives some great insight to the development processes over at Riot Games, as well as what players can expect to see soon. When asked if Valorant would be receiving a gifting system similar to that of League of Legends, another Riot Games title, the answer was an emphatic yes. “Gifting will be coming to VALORANT (soon™)! We want to give players the ability to gift content as a way of celebrating victories, holidays, or any occasion that calls for it. We're aiming to enable gifting by the end of 2020, but timelines may shift as we get closer to the date.”

Now you can bug your friends about buying you that Elderflame Vandal out of the store.

This is Ask VALORANT. We collect your questions and choose a few to answer every other week. This loop takes on a potential in-game replay system, the number of Radiant-tier players in the world and esports plans for the observer client. Read it here: https://t.co/MsVYvF1ChO

Next, and perhaps the biggest nugget of news pulled from Ask Valorant #3, is that Valorant will indeed be getting an in-game replay system. As it currently stands, there is no way to go back and watch your past Valorant matches, unless you record them using a third party program. Riot Games competitive shooter has a strong emphasis on analytics and gameplay feedback, so it makes sense for there to be a replay system that allows players to go back and examine their play. Riot did not share an expected release window for Valorant’s replay mode in the post.

In the Q&A, Riot also states that they have no plans to add a map select or playlist option, as they feel it would create unnecessarily long queue times. For more on Valorant, visit our Shacknews guide hub dedicated to Riot Games first-person shooter and stick with us for the latest news and information.