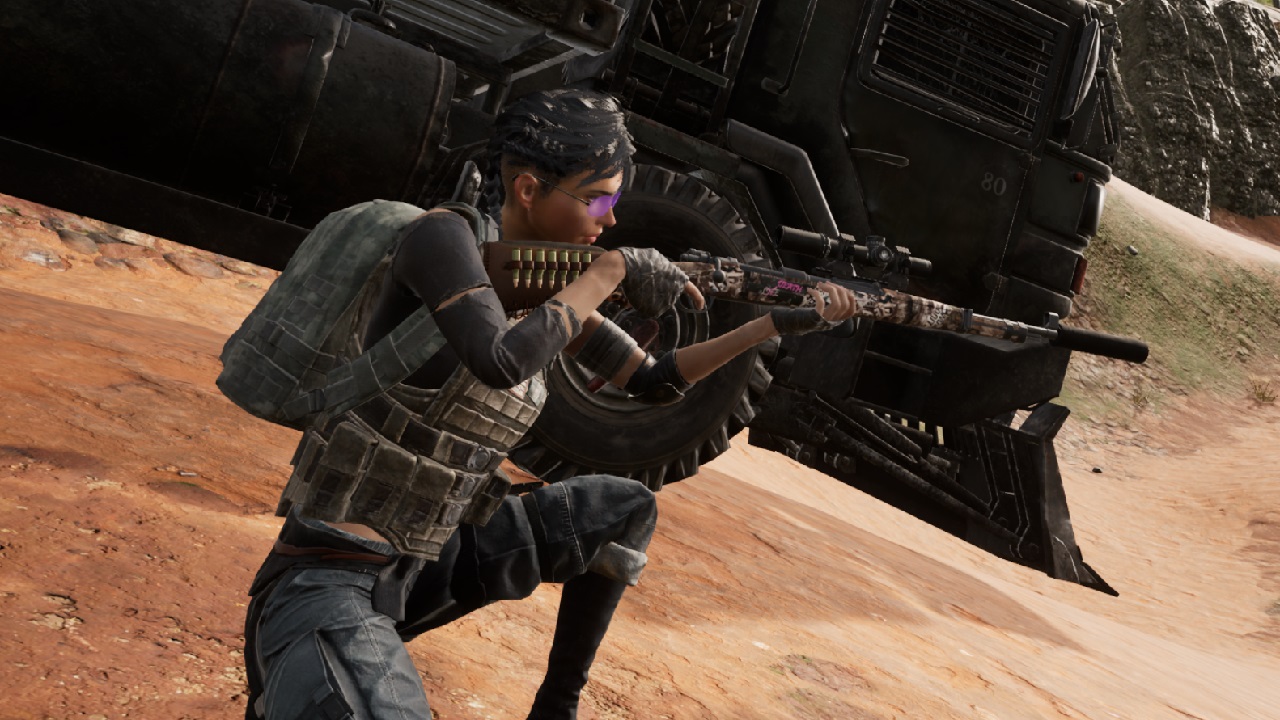 PLAYERUNKNOWN’s Battlegrounds’ Sanhok map has always been a tight squeeze that challenges players to get ready for the fight in a hurry. As such, it can be a tough ask to get the attachments you need to build a weapon up to full operational efficiency. Fortunately, PUBG is about to help a bit with the addition of confiscated weapons such as Julie’s Kar98 coming to the Sanhok map.

Announced in a post on the PUBG website on July 14, 2020, confiscated weapons will be appearing in the Sanhok map, linked to ominous armored vehicles now rolling through the streets. Confiscated weapons are fully-kitted custom guns featuring a set of attachments and graphics added to them by previous owners. For instance, the featured weapon - Julie’s Kar98 - is the classic bolt-action rifle pre-fitted with a suppressor, 6x scope, and bullet loop. If you get your hands on it, you won’t have to worry about the components you normally might like to make a Kar98 that much more usable, which means getting to a vantage point to take your shots sooner. In addition, it features unique skins and graphics applied to make it stand out among the normal versions of the weapon.

PUBG has teased that Julie’s Kar98 is just one among several confiscated weapons, although they’ll all be confined to the Sanhok map for the time being. Be that as it may, it would seem that the armored trucks in Sanhok are key to getting your hands on one of these powerful custom weapons. Just beware. A prize like that is bound to draw more than just your attention and you don’t want to get caught up in the crosshairs of opportunistic scavengers that would happily take such a weapon off your hapless corpse.

Be sure to check out our other PUBG coverage, including the latest patch notes and other updates to the game for more news and info. Happy hunting, and may the spirit of Julie guide your shot.