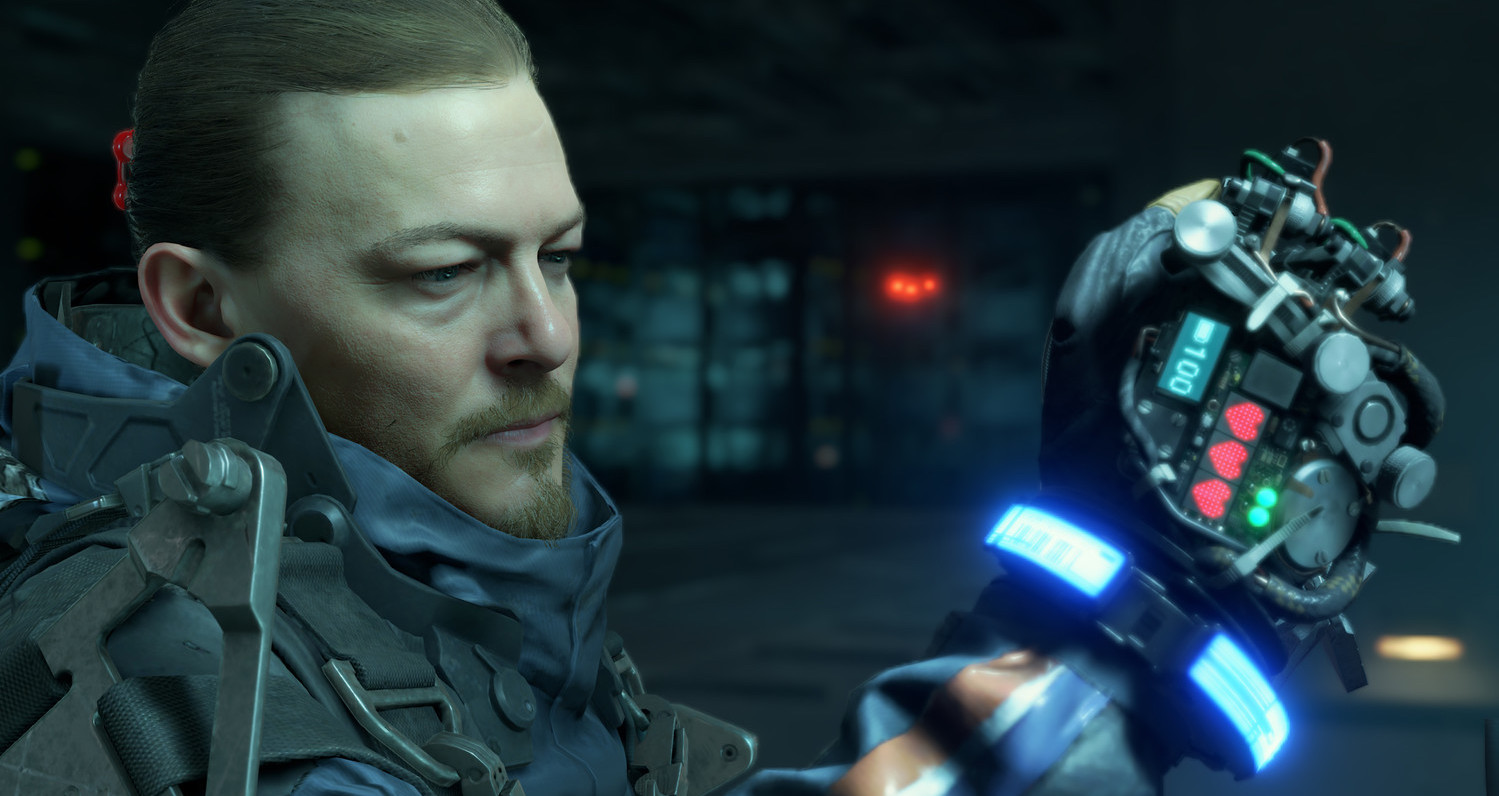 The wait is over for anyone who's yet to have played Hideo Kojima's Death Stranding. It's finally coming to PC this week, by way of publisher 505 Games and Kojima Productions.

The PC launch trailer gathers up some great-looking footage that shows off what you'll be getting into as Sam Bridges, working to reconnect the remains of our fractured world in the future. The game, starring Norman Reedus, Mads Mikkelsen, Lea Seydoux, Lindsay Wagner, and a smattering of other celebrities, is a memorable journey that's quite unlike anything else you've ever experienced.

The PC version of Death Stranding adds a higher frame rate option, ultra wide monitor support, and special content from Valve's Half-Life, including face huggers. So even if you finished the game on PS4, it's worth revisiting for these goodies alone.

Previously, I reviewed Death Stranding and gave it a 9 out of 10. Here's what I thought:

Death Stranding will be available for PC players via Steam and the Epic Games Store on July 14.