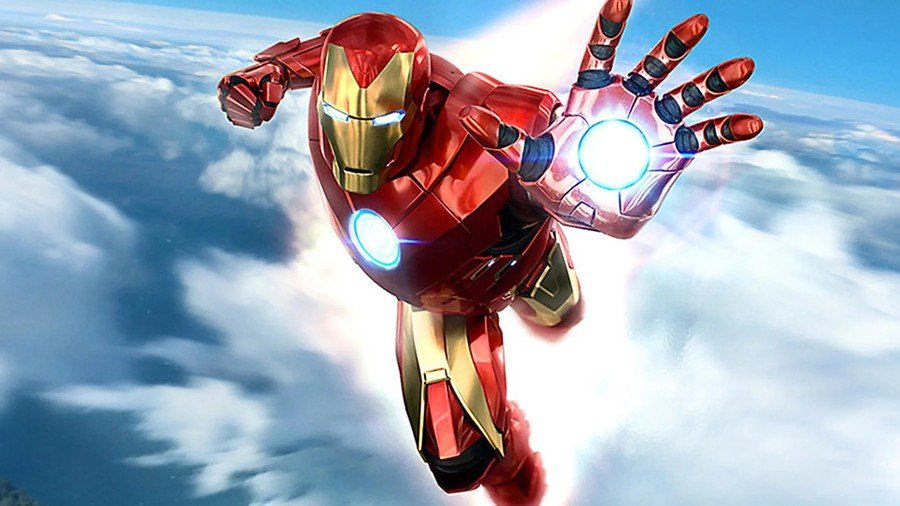 Ever wondered what it would be like to jump into the jet-powered boots of Iron Man? With Marvel's Iron Man VR, you can soon find out.

This week when Marvel's Iron Man VR releases, you can become Tony Stark, who's celebrating the end of Stark Industries' final sales of weapons. Nothing can go as planned, unfortunately, because he's harassed by someone that calls themselves Ghost. Turns out Ghost is a hacker and an anti-corporate activist looking to use Stark Industries weapons for their own good.

The trailer shows off the kind of high-flying action you can expect as you take to the skies and fight off a variety of enemies assaulting you with lasers, explosives, and other types of artillery. Nick Fury even makes an appearance, because of course he does. Tony's on a mission to keep Ghost from bringing down his empire using the same weapons he once worked on. That's got to be a bummer.

You'll control Iron Man's Repulsor Jets and various weaponry by way of two PlayStation Move controllers, eliminate plenty of enemies, and continue to upgrade your tech to be the best version of Iron Man you can be.

If that all sounds like a blast to you, you can play Marvel's Iron Man on PlayStation VR this Friday, July 3. With the world the way it is right now, we could honestly use a few extra superheroes or two.