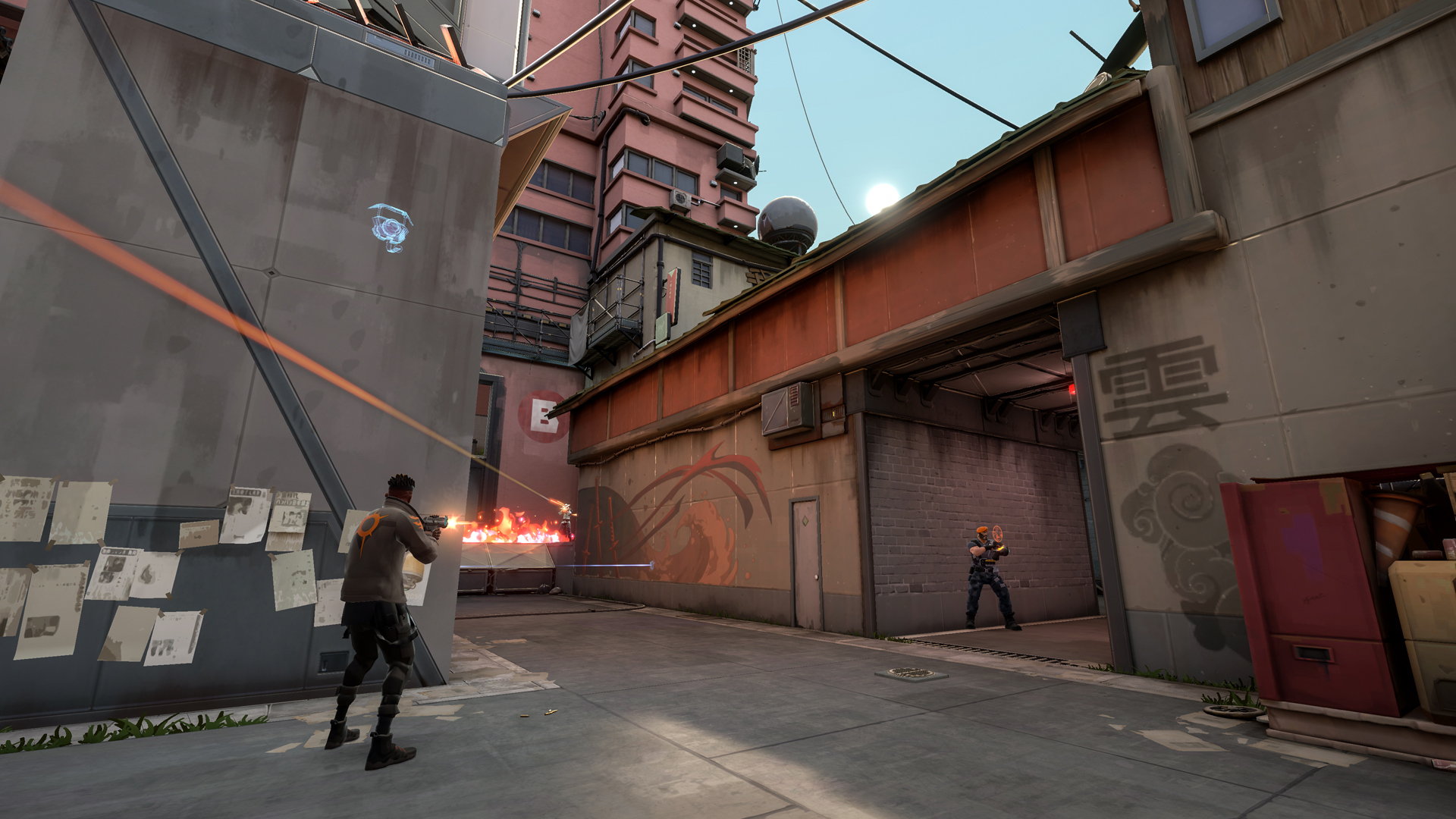 How to surrender in Valorant

With the launch of competitive mode, matches in Valorant are getting tougher and tougher. Riot Games’ FPS promotes cooperative and strategic play to win matches, but sometimes it’s simply not enough. There are games where the other team is just better than yours, and you have to suffer round after round until the game is finally over, as quitting can result in penalties. Riot Games has added a surrender feature to Valorant, allowing players to bow out of a match early, free of consequence.

How do you surrender in Valorant?

To surrender in a match, a player needs to type one of three commands into the chat. "/ff", "/concede", and "/surrender" are all viable commands to use. This will begin a surrender vote, in which all teammates will be notified that a surrender option has been proposed. Other players on the team can vote yes or no to the surrender with the F5 and F6 buttons, respectively. Players can also vote by simply typing the "/yes" or "/no" command into the chat. For a surrender vote to pass, every member of the team must vote in favor of surrendering. This means that if a single player votes no, or not at all, the match will continue.

The option to propose a surrender vote is unavailable until the game reaches at least 8 rounds played. By this point, you may have a pretty good idea of where the match is going, and want to bow out early. In addition, each team can only call a surrender vote once per half. When a vote is proposed, the game will not display the name of the player that started it. When a surrender vote passes, the winning team gets victory credit for every round needed to bring them to 13,  and the forfeiting team receives losing credit for all subsequent rounds.

Matches in Valorant can be quite long. With the potential to play a total of 25 rounds, a full game can range between half an hour up to 45 minutes. It’s incredibly frustrating and deflating having to stick around in a match, getting steamrolled every round, just to avoid any sort of penalty or suspension. Thankfully, surrendering offers an honorable way to cut your losses and move on to the next game. Now that you know how to surrender in Valorant, visit our guide hub for more helpful guides and tips for the popular FPS.