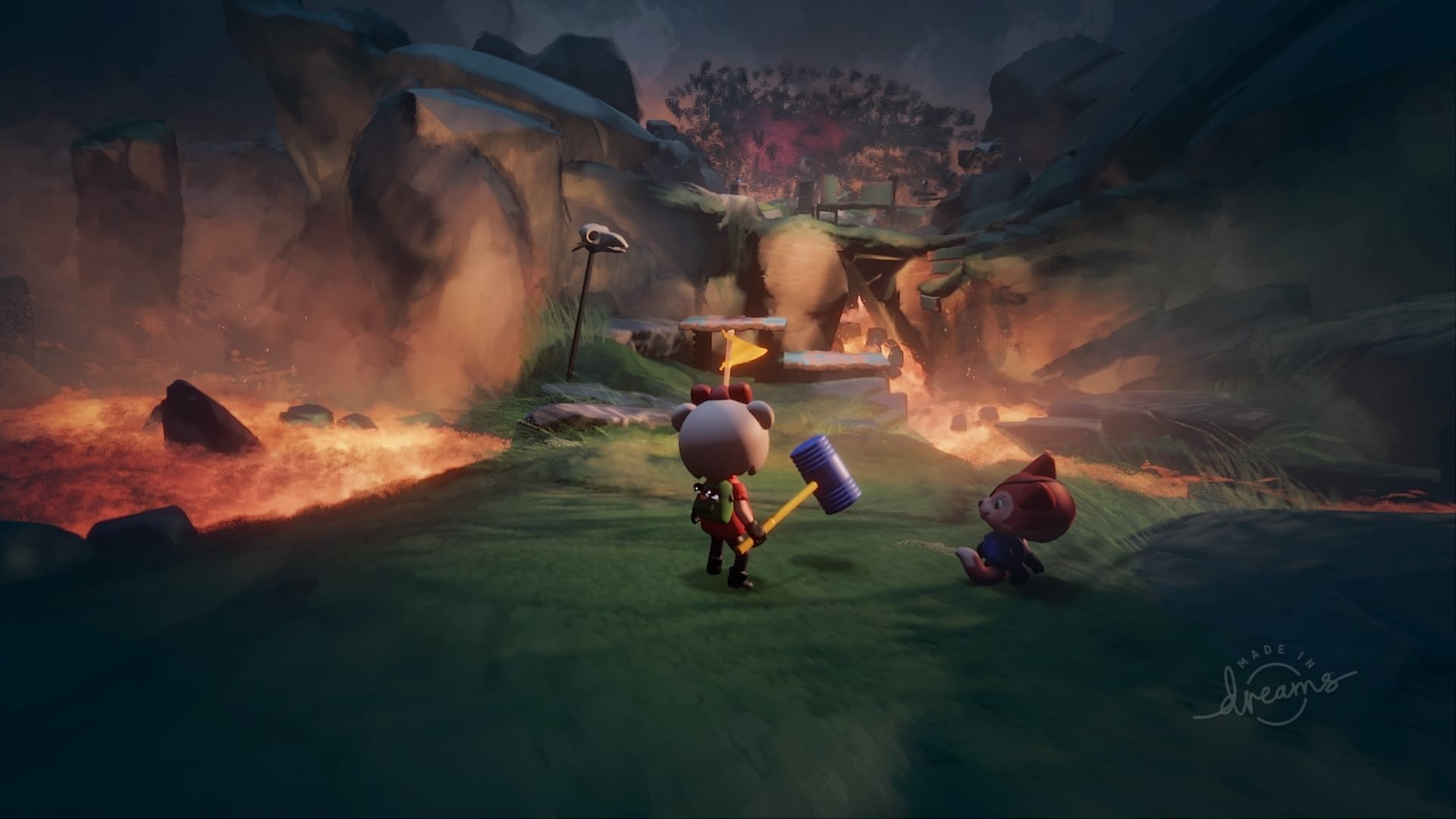 Dreams is getting PSVR support later this month

Media Molecule's Dreams is adding a cool new feature with a free update coming near the end of the month.

On July 22, the "Inside the Box" update for Dreams will bring plenty of new content such as kits, how-tos, and tutorials for those interested in creating with PlayStation VR.

Media Molecule posted an official update via the PlayStation Blog, referring to the "All Aboard VR" introduction that's coming with DreamShaping changes for VR as well as new tools and sculpting for Create Mode.

"We’re introducing a handful of new gadgets to Create Mode, and a full slate of accessibility features including comfort mode, vignette strength, static sky, and more to make the experience of playing and creating as great as possible," read the release.

In addition, there are new playable experiences for everyone to jump in, such as Box Blaster to try out shooting, with its own dedicated creation kit. When you create something in the VR space, you can opt whether the community can play it in the space.

"We’re incredibly excited to see the experiences the Dreams community will create and we’ve been busy making sure we give them the right tools to make that possible," wrote Media Molecule.

Dreams is available right now, so if that creativity bug has bitten you, you can jump right in and try creating levels and games to see if it's for you. There's plenty of different tools to go around, so you certainly won't run out of ideas anytime soon. 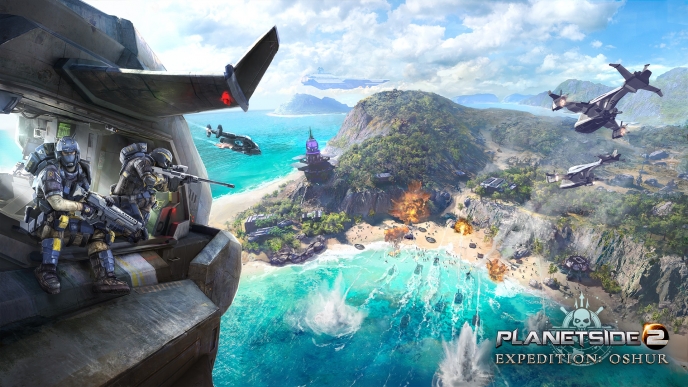