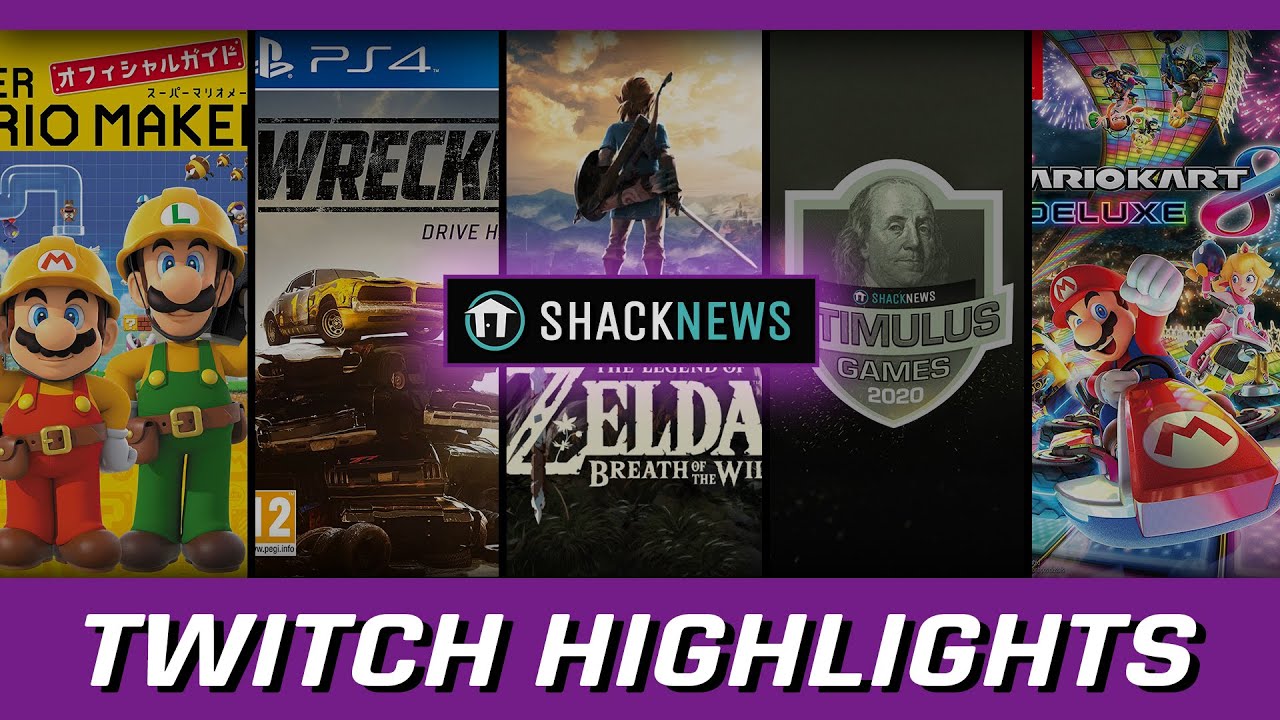 We here at Shacknews have been doing a lot of livestreaming lately. Throughout the weeks, we rotate both games and hosts to give our viewers a variety of fresh content to consume. These streams often feature plenty of highlight-worthy moments, so we’ve done just that! We put together a video that highlights the funnies and most entertaining moments from our week of live streaming here at Shacknews. Please, take a look.

First up in the highlight reel is a segment of gameplay from our Wreckfest stream. Every week, our Chatty community holds Shack Battles, where everybody gets to unwind and have some fun with familiar faces. Wreckfest has been the subject of several recent Shack Battle streams, as the game’s physics and chaotic nature always ensure that there are some good laughs to be had.

Next up, our own CEO and Editor-In-Chief Asif Khan hunkers down to play one of the most difficult levels in Super Mario Maker 2. Taking home Shacknews’ 2019 Game of the Year award, this title allows fans to create Mario levels to their heart’s content. The only twist? Asif’s playing his own level. That’s right, the man with the briefcase has devised a Mario level so evil, that even he is struggling to beat it. Watch as he tortures himself and loses his grip on sanity in the video above.

With the Final Fantasy 7 remake in the rearview, Shacknews Reviews Editor Blake Morse has returned to Hyrule to continue his journey through Breath of the Wild. Another winner of Shacknews’ Game of the Year award, Breath of the Wild is constantly introducing the player to new mechanics through its environments. Blake learns this the hard way, as we see him truly put to the test by a couple of outside-the-box shrine puzzles.

Things wrap up with another entry in our ongoing Shacknews Stimulus games. This week’s tournament featured our A/V team going up against each other in some Tecmo Bowl and Mario Kart 8. If you dug this highlight reel, follow us on Twitch so that you don’t miss a single moment, and subscribe to the Shacknews YouTube channel for more videos in the future.