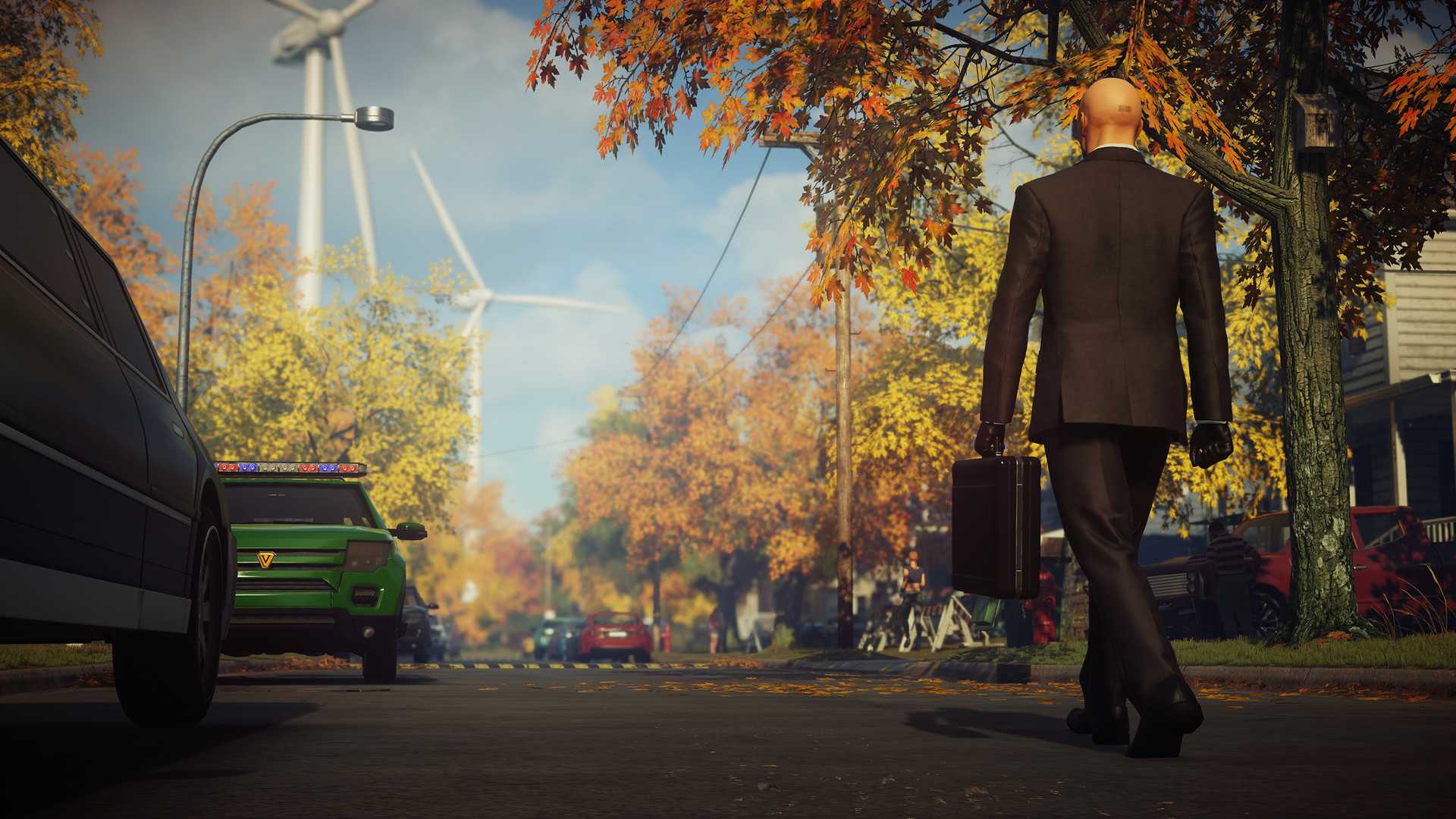 Hitman 3 is set to release in January of 2021, and as we grow closer to the next chapter of Agent 47’s story, IO Interactive is pulling as many people onto the hype train as it possibly can. The latest bit of news gives us a good look at who will bring characters like Agent 47 to life, and for those trying to figure out who the Hitman 3 voice actors and cast are, we can help. Here’s what we know so far.

Hitman 3 will include a multitude of voice actors over the course of its lifetime. There’s no doubt about that. While the game is still a few months away, we do have a good idea of who will voice the main cast of the game when the sequel drops at the start of next year.

It’s been twenty years since David Bateson brought Agent 47 to life in 2000’s Hitman: Codename 47. Since that time, he’s appeared in every mainstream Hitman title as the bald assassin. He returns to pick up the mantle once more in Hitman 3 as Agent 47 must work to bring down Providence once and for all. You can check out Bateson’s full list of credits on IMDB if you’re interested in seeing what other work he has taken part in.

With credits in A Hologram for the King, Phantom Thread, and other smaller projects, Jane Perry returns to her role as Diana Burnwood, one of Agent 47’s most trusted allies. Avid gamers might also recognize Perry as the voice of Karen Bowman from Ghost Recon: Wildlands, or as Maggi Komorebi from Soma. She also voiced Nader in Dirty Bomb, the free-to-play shooter from Splash Damage. For more on Perry’s full credits, make your way over to her IMDB page.

John Hopkins returns to his role as Lucas Grey in Hitman 3. With previous credits in Horizon Zero Dawn, Warhammer 40,000: Dawn of War III, and Dragon Quest XI: Echoes of an Elusive Age, Hopkins has plenty of experience behind the microphone. He has also appeared in Assassin’s Creed: Syndicate as Maxwell Roth. Make sure you check out his full IMDB page for more film, television, and gaming credits.

Despite not having a very large resume of acting credits, Isaura Barbé-Brown has appeared in Legends, Fantastic Beasts: The Crimes of Grindelwald, and David is Dying. She’ll bring Olivia Hall to life in Hitman 3. We don’t much about Hall at the moment, but we’re sure that IO Interactive has plenty left to show us before the game releases in January of 2021. You can check out her full list of credits over on IMDB.

Having carried the mantle of The Constant since 2016’s Hitman, Phillip Rosch is back in the shoes of Agent 47’s primary enemy in Hitman 3. Rosch has appeared in a variety of film, television, and video games throughout his storied career. You can see a full list of his acting credits on IMDB, where you’ll see titles like The King, Peacemaker, and more.

As you can see, the main cast of Hitman 3 voice actors is shaping up to be a powerhouse of talent. We’ll continue to monitor the airwaves for additional details. For now, make sure you keep your eyes tuned to Shacknews’ Hitman 3 hub for all the latest info and content.