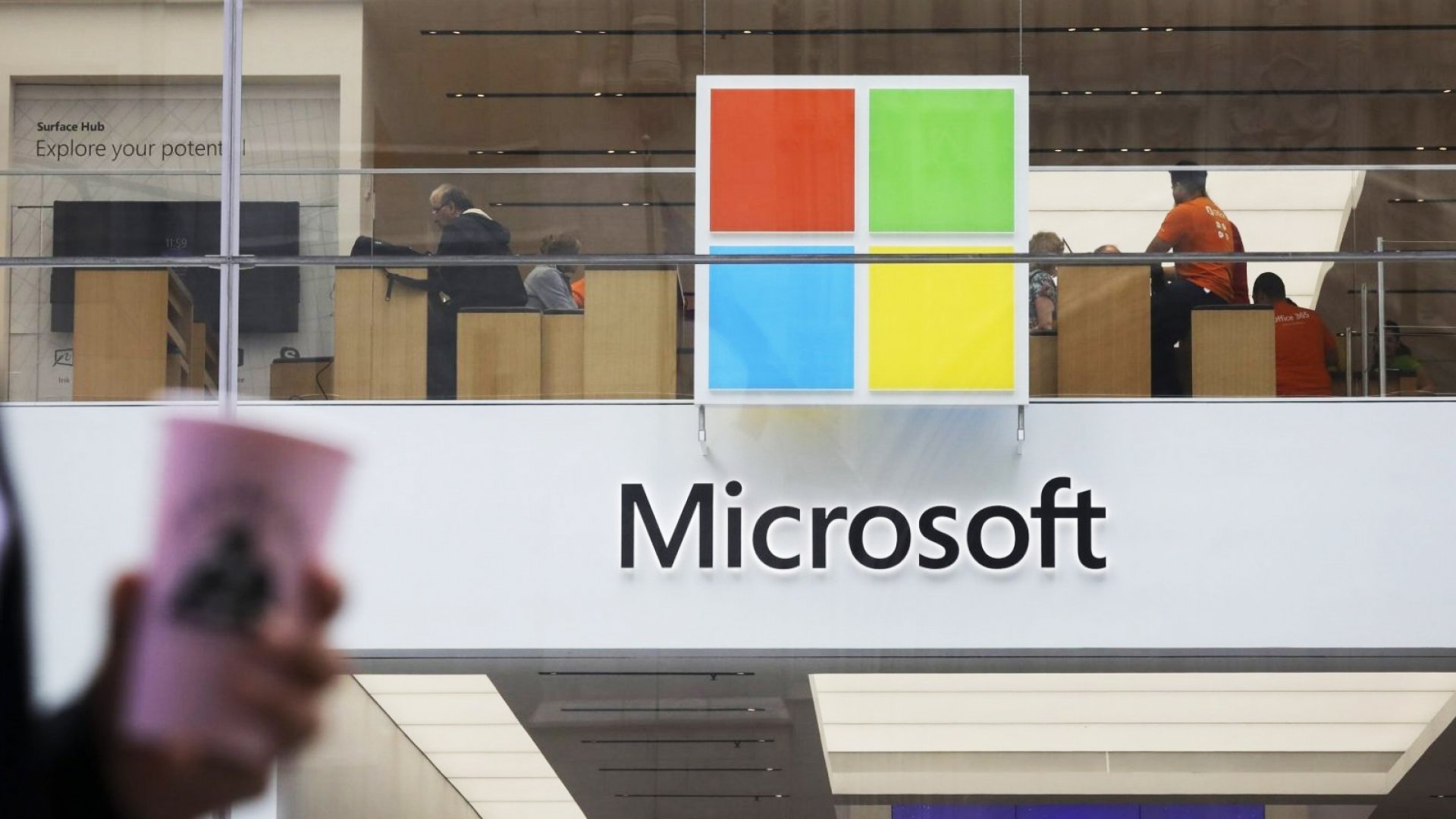 Microsoft is permanently closing all of its retail stores

Microsoft’s in-person stores have been a place where consumers could go hands on with latest projects from the company. From gaming, to computers, to mobile devices, just about every product in the Microsoft family could be found at their retail store, very similar to that of their competitor, Apple. However, Microsoft’s time in the physical space will be coming to a close. The company announced that all Microsoft retail locations will be permanently closing down.

The announcement comes in an extensive post made to Microsoft’s official website. Microsoft originally closed down its retail stores back in March following the coronavirus outbreak in the United States. Since then, the company has seen great success working entirely remotely, so much so that they’ve decided to leave in-person stores behind for good.

Luckily, those that were staffed by Microsoft to work in these in-person stores will remain employed by the company. “The company’s retail team members will continue to serve customers from Microsoft corporate facilities and remotely providing sales, training, and support.” the company shares in its statement. It’s a relief to see that this transition to a digital format won’t result in massive job loss.

Microsoft also announced that they will be reimagining some of its bigger locations, specifically, London, NYC, Sydney, and Redmond into Microsoft Experience Centers. The move of permanently closing all of its physical locations will result in a pre-tax charge of roughly $450 million. It’ll be fascinating to see how this change impacts Microsoft’s business moving forward, as well as if any other companies decide to follow suit.