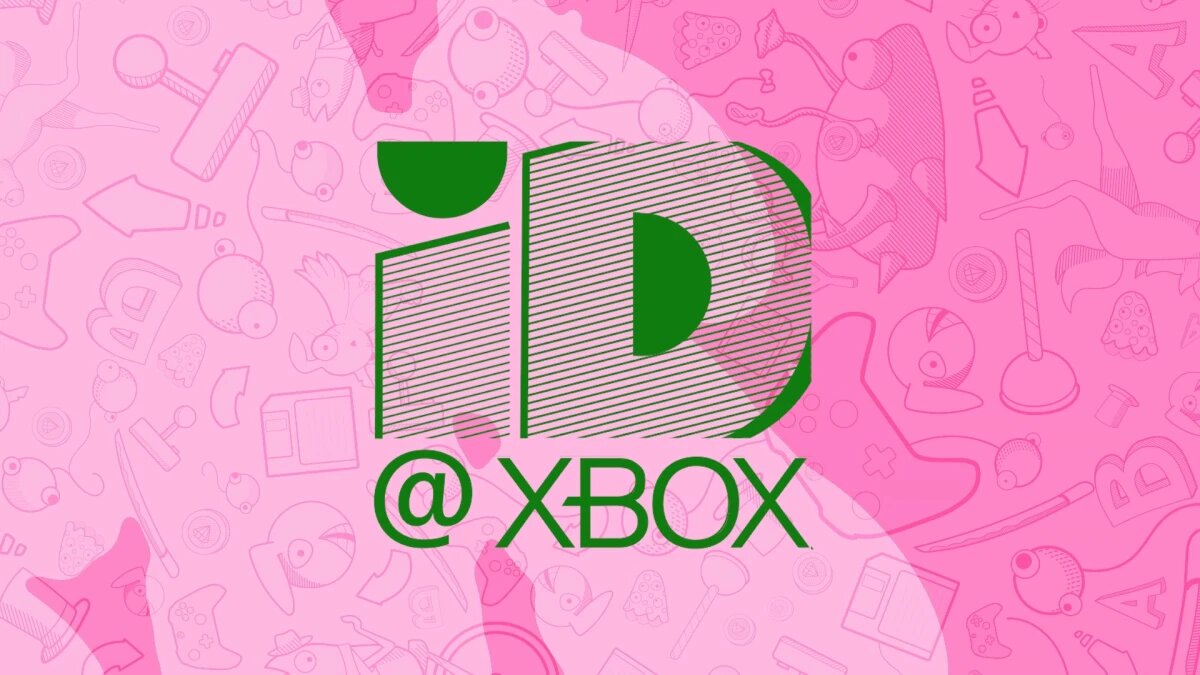 ID@Xbox has always been one of my favorite things about Microsoft’s console. The amount of love and support that indie developers can get through the Xbox is fantastic and really does open up a lot of doors for newer developers to get their work out there. That being said, I was extremely excited to see the new Summer Spotlight series drop today, where ID@Xbox breaks down several upcoming indie games across multiple videos.

If you’re as interested in indie video games as I am, then this is the perfect little summer series for you. The Summer Spotlight series is broken down into six different videos, all of which showcase a variety of different indie games you can expect to play on Xbox at some point down the line. The games in these videos include Skatebird, Call of the Sea, Spellbreak, and even Everspace 2.

We’ve included the first episode of the series right here in this article, but you can find all the others – and a complete breakdown of all the games each video covers – by heading over to the Xbox news site.

I’m personally excited to learn more about titles like Everspace 2, Skatebird, and even Spellbreak, so it’s nice to see them getting some more attention from the folks at ID@Xbox. It will be interesting to see how the company continues to support indie developers throughout the coming months and into the release of the next generation of consoles with Xbox Series X.

Speaking of future support, in the post on the official site, Chris Charla, Director of ID@Xbox writes,

“We’re excited to ensure that support continues into the next generation, with backward compatibility meaning all the games you’ve invested in on Xbox One will come with you to Xbox Series X. Independent Developers are already hard at work on games for Xbox Series X, and we’re excited to amp up the support we provide developers as they create next-gen games.”