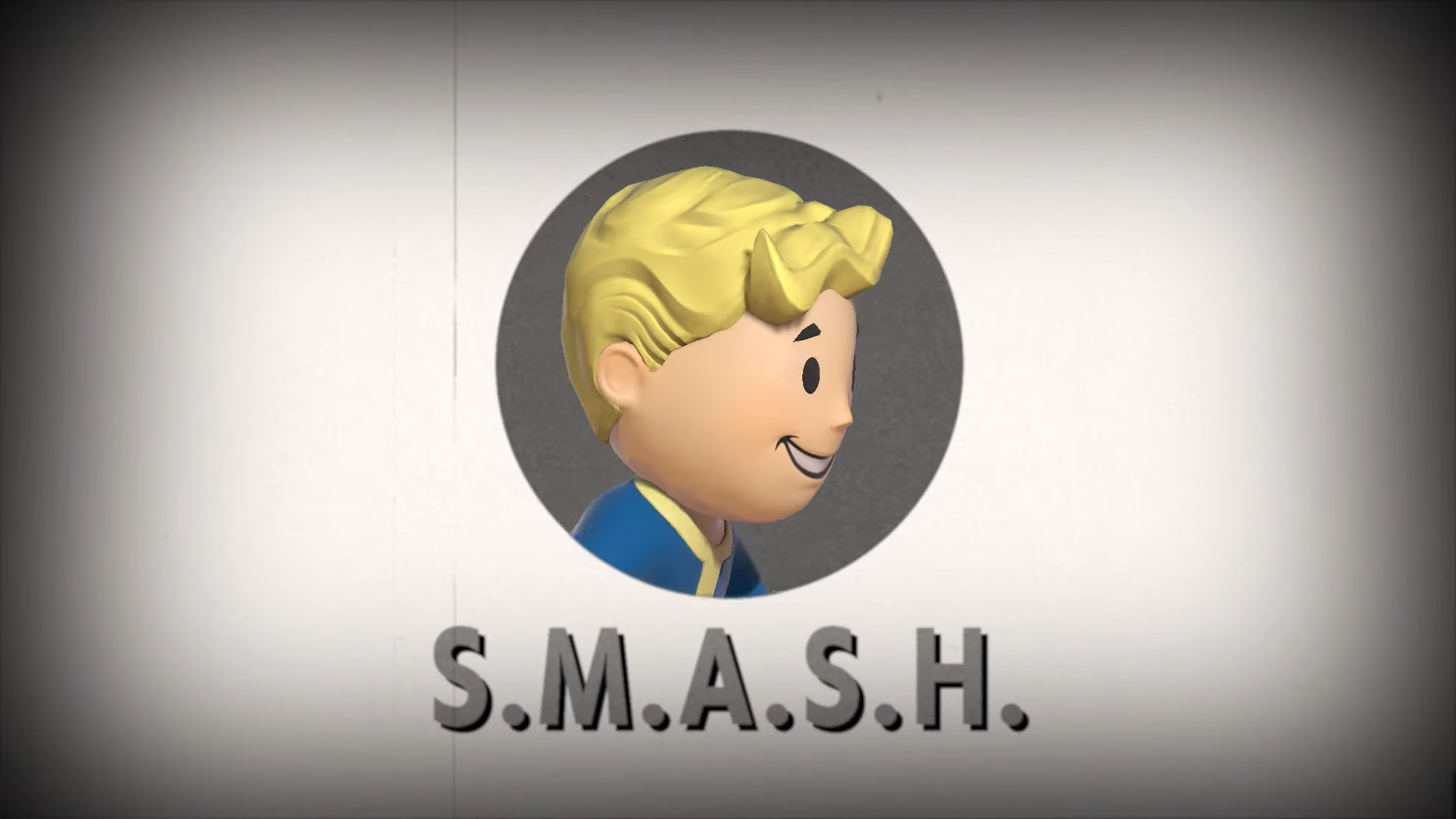 We’ve known for quite some time that the next DLC character for Super Smash Bros. Ultimate would be from Nintendo’s ARMS franchise. Now, we finally know that it will be Min Min representing the young franchise. Following Min Min’s announcement, Game Director Masahiro Sakurai also confirmed that characters from Fallout, Tekken, Splatoon, and ARMS would all be making their way to Smash Ultimate as Mii Fighter costumes.

On June 22, Masahiro Sakurai held a presentation where he showed off gameplay for Super Smash Bros. Ultimate’s latest roster addition, Min Min from ARMS. Afterwards, he revealed a new crop of characters that would become unlockable Mii Fighter costumes. This includes Ninjara, who’s also a character from ARMS. In fact, Sakurai mentions during the presentation that he considered making Ninjara the next playable fighter. Other new Mii Fighters include Callie and Marie, the hosts from Nintendo’s arena shooter Splatoon 2. Tekken’s Heihachi will also be joining the fray for brawling Mii Fighters.

Perhaps the most surprising Mii Fighter announcement was that of Fallout’s Vault Boy. Being the mascot of Bethesda’s nuclear-apocalyptic RPG franchise, Vault Boy is certainly one of the higher profile characters to make an appearance as a Smash Bros. Ultimate Mii Fighter.

Mii Fighters feel like the gift that just keeps on giving. Falling into the three classes of gunner, brawler, or swordsmen, the Mii Fighter character slot is endlessly customizable. It gives Nintendo the opportunity to feature characters that for one reason or another, weren’t able to make it as fully playable fighters, while letting fans dress their personal Miis up as some of their favorites. To gain access to the new batch of Mii Fighter costumes, players will need to own Fighters Pass Vol. 2 or purchase Challenger Pack 6 separately for $5.99 USD when it releases on June 29.