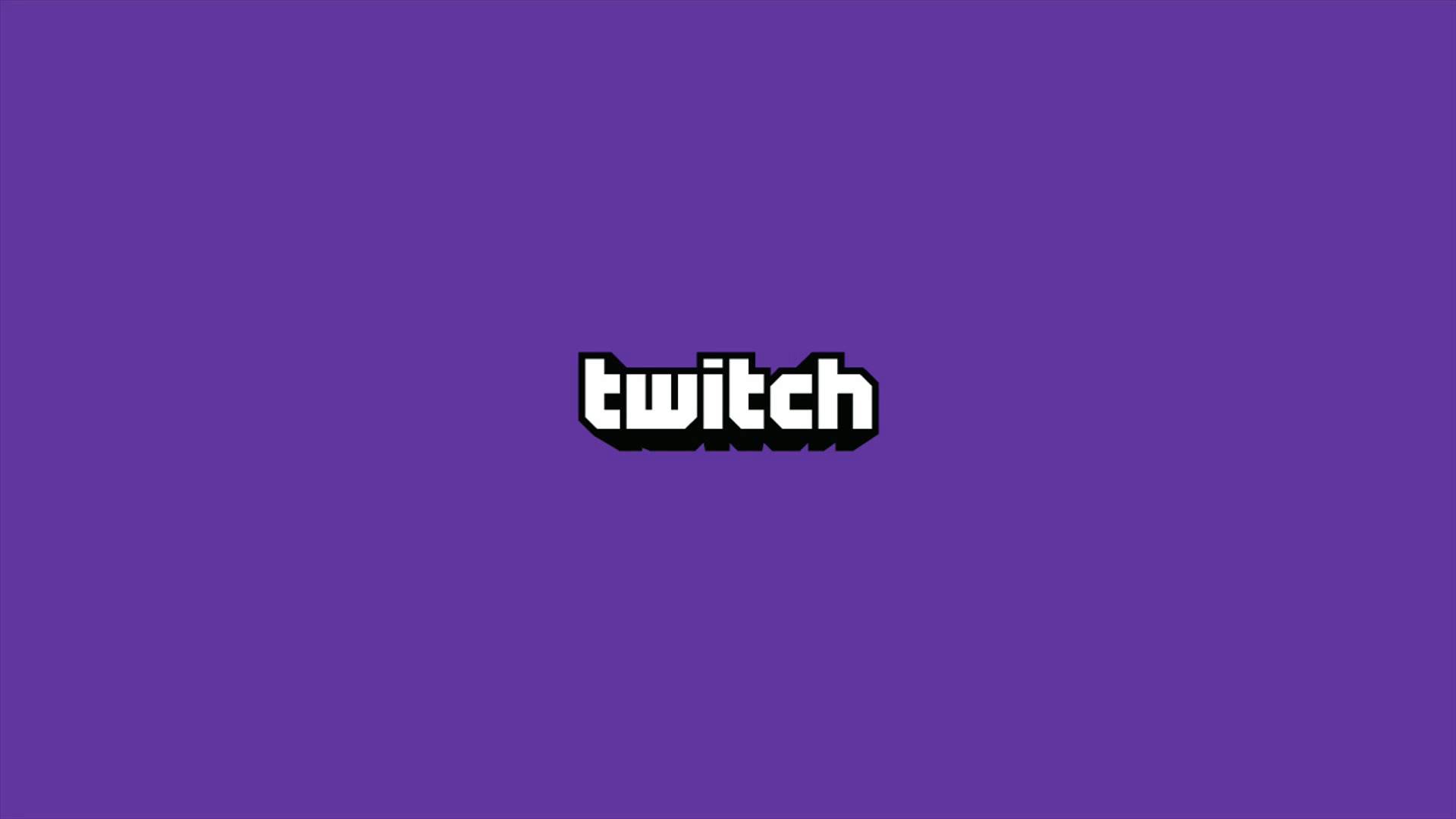 Twitch has seen quite the evolution in the years following its founding. The platform has become one of the most popular places to stream games, drawing in millions of viewers from around the world every day. Originally used exclusively for video game livestreams, Twitch has since evolved to include in-person broadcasts. Also known as IRL streams, these can range from music, to podcasts, or tabletop games. It was recently announced that Chess has become one of the top 20 games on Twitch, thanks to some of the platform’s most popular streamers.

Chess viewership on Twitch had been on an uptick throughout the first half of 2020. In April, Chess brought in nearly 4 million viewers. Things skyrocketed in May, when the tabletop game doubled that number, pulling in over 8 million viewers. These numbers come courtesy of SullyGnome, a StreamElements analytical partner.

The leap in popularity for Chess on Twitch can be greatly attributed to some of the platform's most popular streamers. The data compiled by SullyGnome lists the top 15 Chess channels on Twitch in the month of May, and it features several recognizable names. Among these names is XqcOW. Overwatch League pro turned variety streamer, Xqc has amassed quite the following on Twitch. Other notable streamers who contributed to Chess’ boom in May are LIRIK, GMHikaru, and BotezLive.

Chess has always been not only an intriguing game to play, but fascinating to spectate. Couple this with the fact that streaming platforms in general have seen an increase in viewership among quarantines across the globe, and you’ve got the perfect storm for chess to sneak its way into the top 20 games on Twitch. It’ll be interesting to see if chess continues to grow in popularity on the platform, or if it’s already reached its peak.