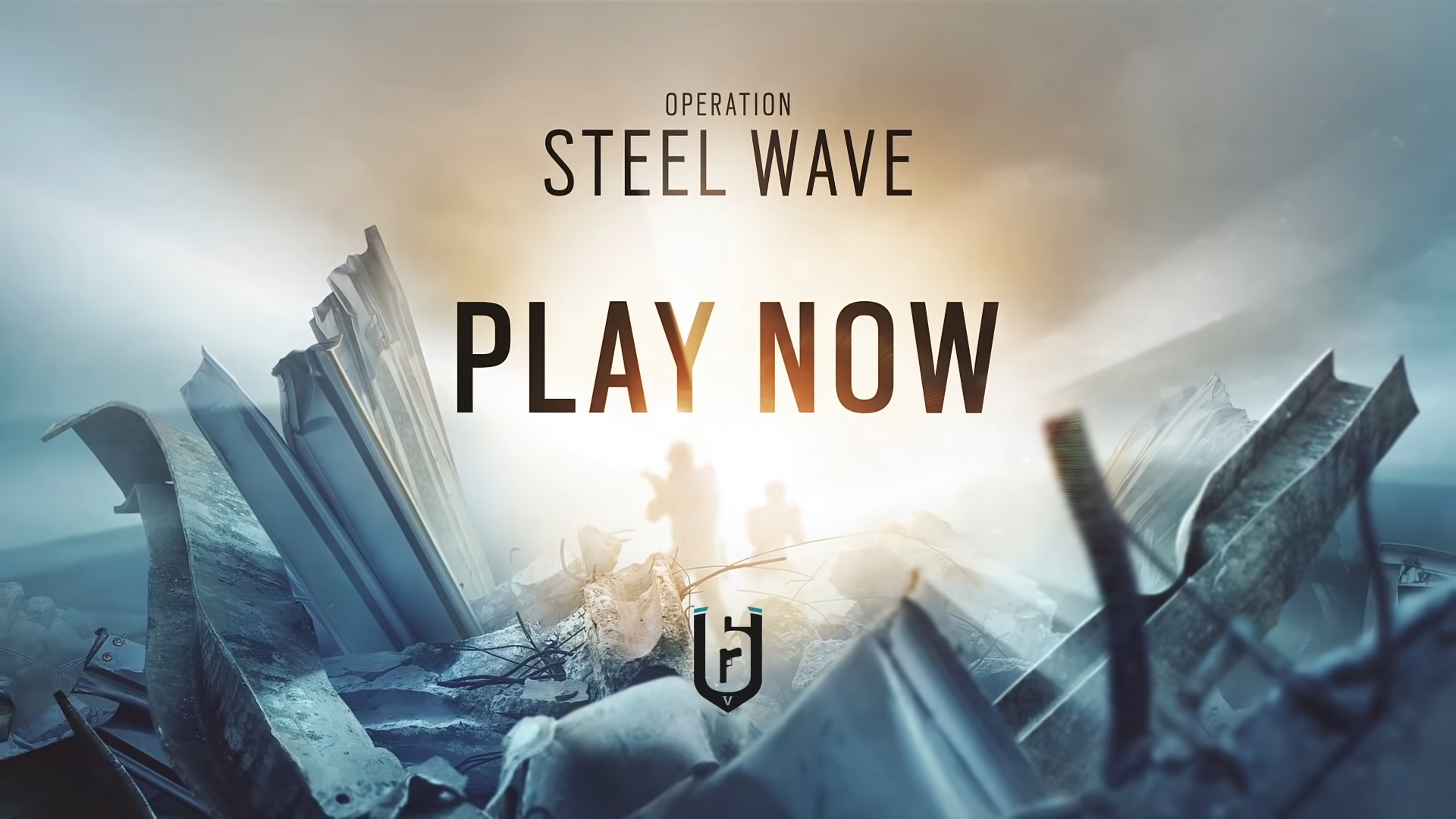 Back in 2015, Ubisoft released Tom Clancy’s Rainbow Six Siege to lukewarm responses. However, the developer stuck with it, and continued to support the game and its fans with new updates and content. Fast forward to five years later, and Rainbow Six Siege is not only one of Ubisoft’s most popular titles, but one of the biggest in the world. Ubisoft isn’t showing any sign of slowing down either, as the developer has announced Operation Steel Wave, the next batch of content for the competitive FPS.

Operation Steel Wave is the second wave of content in year 5 of Rainbow Six Siege. In fact, players can jump in right now and experience everything newly added. Operation brings about several notable additions to Rainbow Six Siege. This includes two new operators, named Ace (attacker) and Melusi (defender). Owners of the year 5 pass are able to play as the new operators now. Those who don’t will have to wait until June 23, and will have to unlock them using Renown or R6 credits. Both Ace and Melusi have their own unique gadgets for players to use in battle.

As a part of the Operation Steel Wave update, Ubisoft has reworked the House map. These changes include “a large two-story addition adding new objective sites and entry points for players to contend with.” House was a part of the base game, so this rework is much needed, and should help shake up gameplay for players. Lastly, Operation Steel Wave introduces a new gadget for defenders. Named the Proximity Alarm, this device sticks to walls and surfaces and alerts defenders to oncoming attackers.

Operation Steel Wave also features some gameplay tweaks, which can be read on the game’s website. After 5 years, the content updates are Ubisoft’s way of supplying its fans with new ways to play and interact. Rainbow Six Siege Operation Steel Wave is available now.