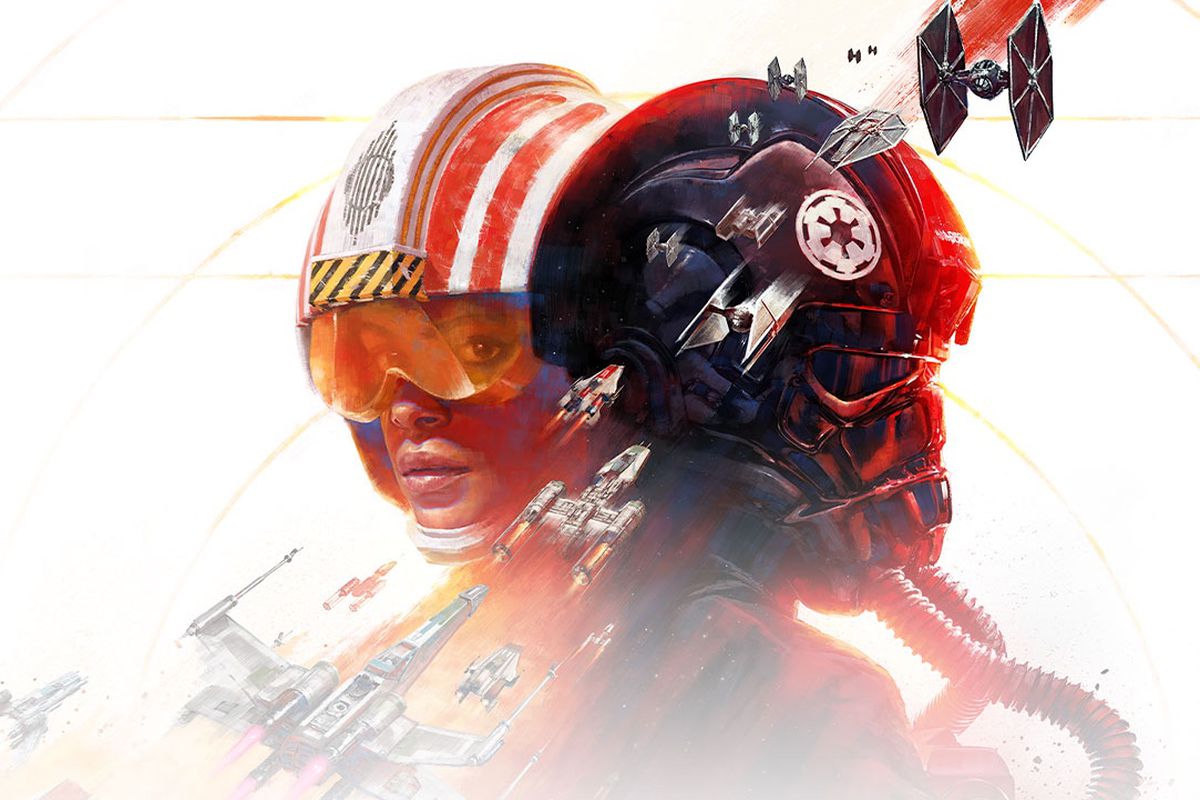 Pilots Wanted. Tune in for the reveal trailer of #StarWarsSquadrons this Monday, June 15th at 8:00 AM Pacific Time: https://t.co/ULwkIhQy2y pic.twitter.com/L0Z3jC2c3j

With E3 out of the picture, major publishers and developers have taken to their own events to show off their latest games and projects. EA Play is set to be home to a plethora of announcements for the gaming publisher later this month. However, one of their surprises seems to have spilled out early. Star Wars: Squadrons has been leaked via a posting on Xbox’s website.

Xbox’s official website was the culprit in the case of the Star Wars: Squadrons leak. A banner ad on the website shows artwork from the game, along with the title and a slogan that reads “pilots wanted.” The now removed ad also featured a pre-order link. EA has yet to officially comment on the leak, but word may come soon.

Based on the title and artwork seen in the leak, it’s safe to assume that Star Wars: Squadrons will be a game focused on the high-flying antics of the galaxy far, far away. The X-Wings, Tie Fighters, and a vast variety of other spaceships are a trademark of the Star Wars franchise. We imagine that Squadrons will put players in the cockpit of some daring dogfights.

With EA Play Live set for June 18, it’s a safe bet that Star Wars: Squadrons was intended to be revealed during the event. Electronic Arts originally planned to hold EA Play Live on June 11, but postponed the event out of respect for George Floyd and the protests that were sparked by his death at the hands of police. This shifting of plans could be what led to the game getting leaked.