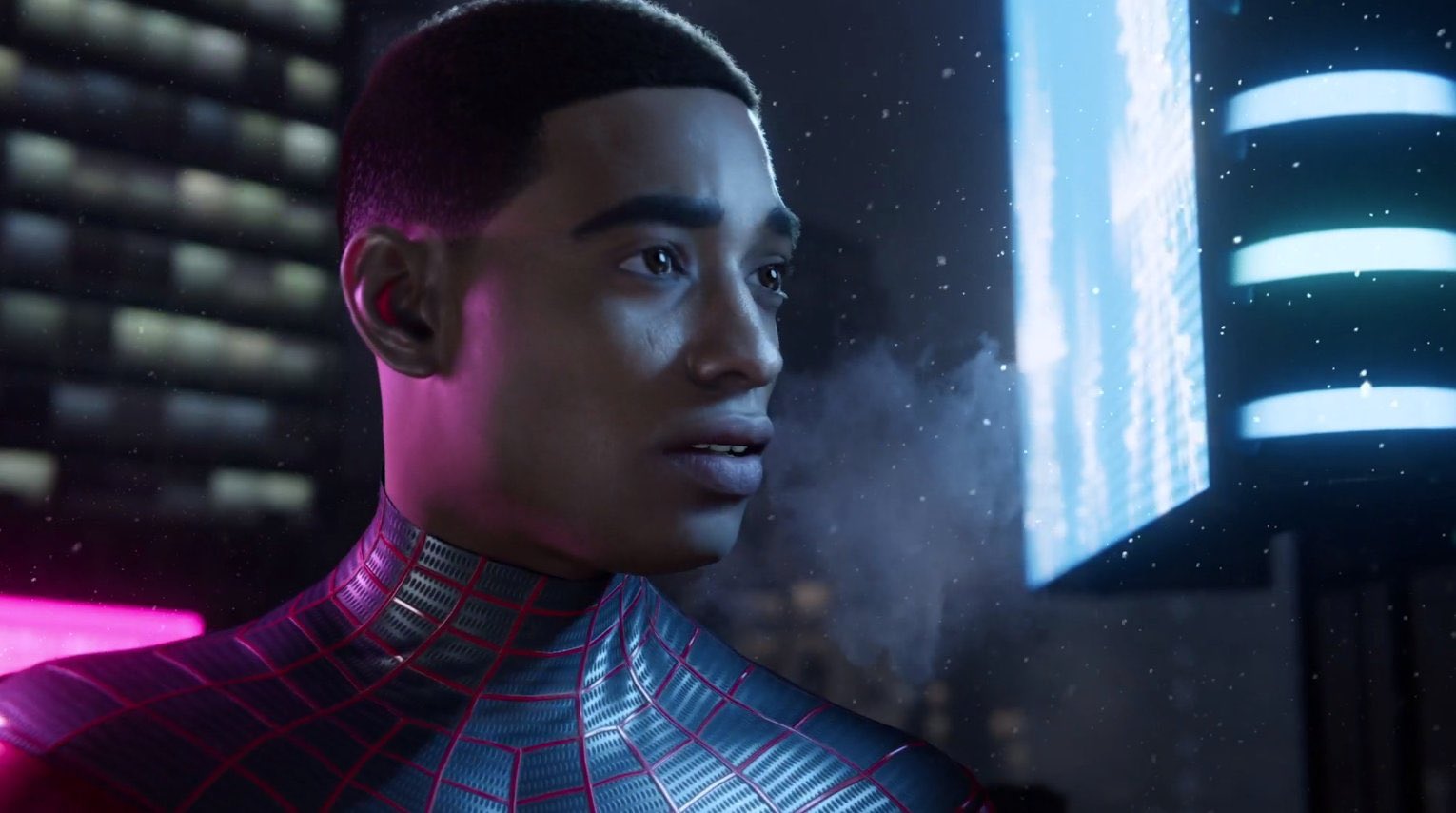 The title of this story has been changed to correctly convey new information on this topic.

UPDATED (June 12, 2020 @ 9:12AM PT): Insomniac Games has clarified, stating that Spider-Man: Miles Morales will be a standalone game. This news comes in spite of the comments made by Sony Executive Simon Rutter, which stewed up quite the confusion among audiences. The developer made a post to their official Twitter account to make the statement. "Marvel's Spider-Man: Miles Morales is the next adventure in the Marvel's Spider-Man universe. We will reveal more about this standalone game at a future date." Insomniac shared in their post. It's still yet to be seen how much content will be in Miles Morales in comparison to the original game, but it seems like Sony is going the Uncharted: The Lost Legacy route with this one.

This has all turned into much more trouble than it should have been, but now we've got a clear understanding of what to expect from the next wall-crawling adventure from Insomniac.

Original story: All eyes were on Sony when they took to their “The Future of Gaming” stream to unveil the PS5 and the next generation of gaming on PlayStation. The event showcased new games, along with new hardware. One of the highlights of the PlayStation 5 stream was the reveal of Spider-Man: Miles Morales. However, it’s been clarified that this will not be a full standalone game, but an expansion on Insomniac’s 2018 release.

The trailer for Spider-Man: Miles Morales shows the hero swinging through New York City, fighting enemies and using his trademark electricity and cloaking abilities. At the end, we see a screen that reveals players can get their hands on the game “holiday 2020.” The presentation of this information led many to believe that Miles would be getting his own full-length standalone game, but it looks like that’s not the case. Insomniac has clarified this, stating that Miles Morales will actually be an expansion added onto the remastered version of Marvel’s Spider-Man for PS5.

In an interview with The Telegraph, and discovered by VGC, VP of Sony’s European business Simon Rutter described Spider-Man: Miles Morales as “an expansion and an enhancement to the previous game.” This confirms that Marvel’s Spider-Man will be seeing an enhanced remaster on the PS5, and that Miles Morales will be an added component to this remaster. While Rutter describes the Miles Morales content as “substantial” it’s important to note that it will not be a full-fledged sequel.

Miles Morales played a supporting role in the narrative of Marvel’s Spider-Man. Later that same year, 2018’s Spider-Man: Into the Spider-Verse thrusted the character into the pop culture spotlight. A new installment of Insomniac Games’ web-swinging adventure starring Miles only feels right, as he’s become one of the most iconic characters to take up the mantle of Spider-Man. For more on Son'y PS5 reveal, check out our compilation of every trailer and announcement from the event.