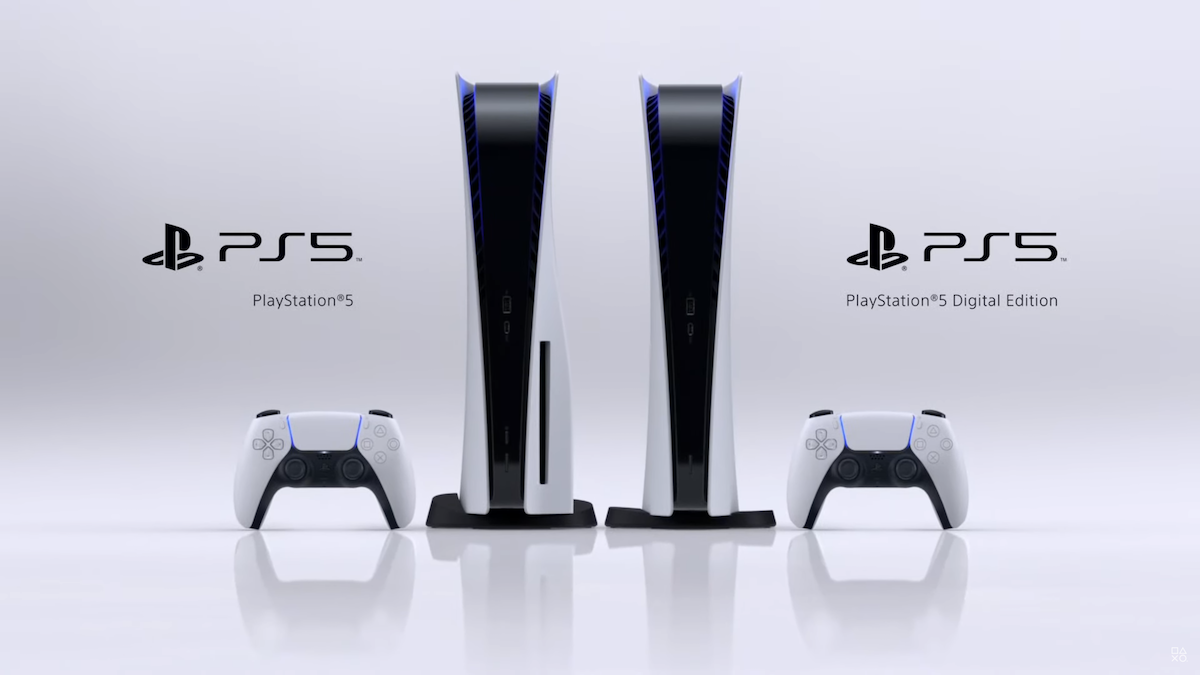 PlayStation 5 will come in two versions, including digital edition without a disc drive

Today was a momentous occasion for PlayStation fans. Sony finally revealed what the system will look like when it debuts this holiday season, along with a bushel of other details, including some additional information about what you can expect when the system launches.

One big bullet point to consider when buying a PlayStation 5 is whether you want one of two versions more: the "regular" PlayStation 5 with a disc tray or the Digital Edition, which nixes it completely.

This setup will be similar to the Xbox One systems that are available right now. You can opt for a version that does not have a disc drive, which will likely end up cutting the cost.

The edition that features a disc drive will include a 4K Blu-ray drive. However, the version without an optical drive is much slimmer than the one that includes it. It's important to consider when you end up placing your preorder that you won't be able to play disc-based older games depending on how the system ends up handling backwards compatible titles.

Unfortunately, we still have no idea about what kind of pricing we're looking at for either system. This information should be on its way to us in the near future, as should dates and preorder information, but we'll have to wait patiently until then.