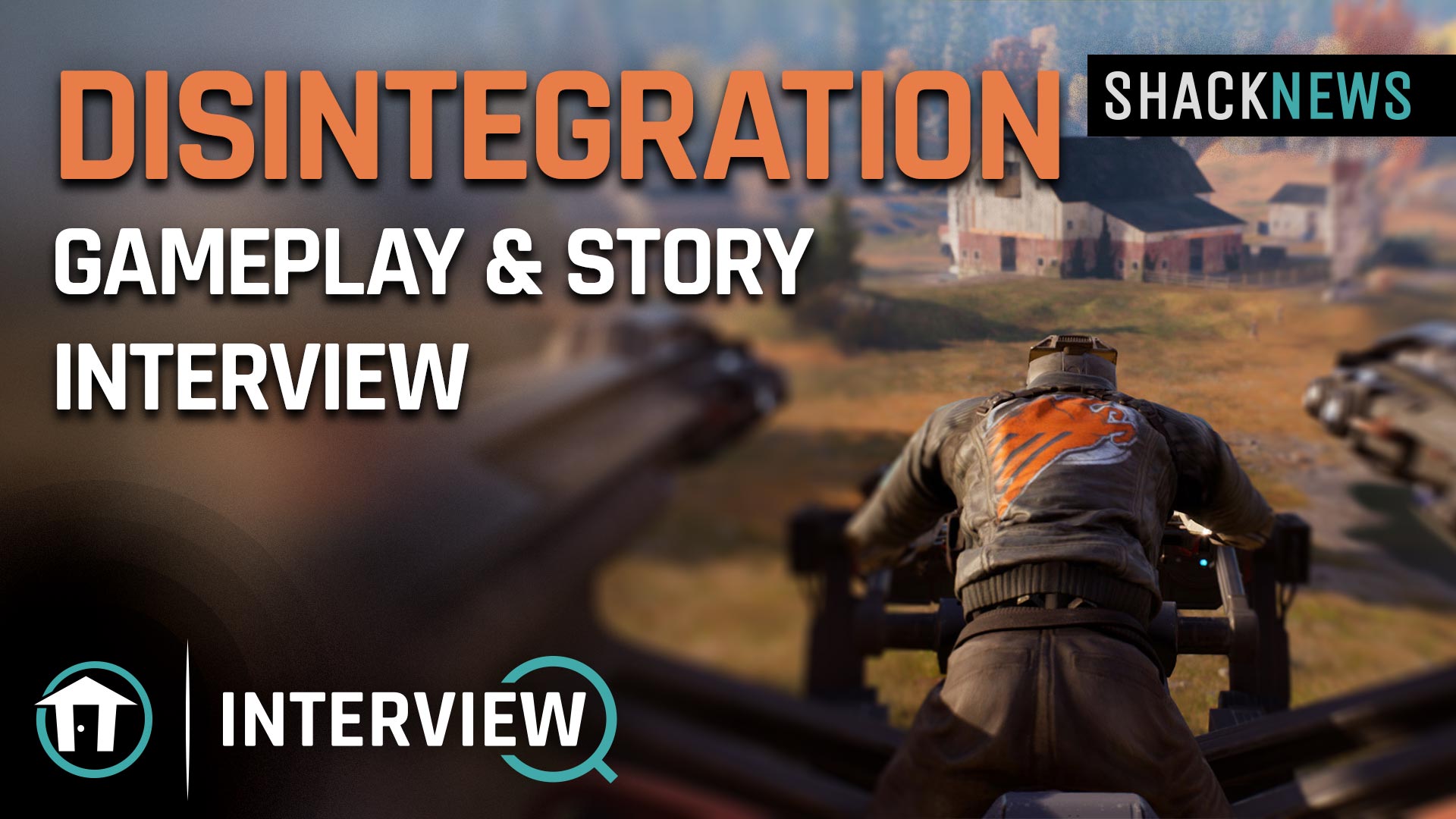 E4 is home to a number of exclusive interviews and announcements in the world of games right here on Shacknews. Starting on June 9 and extending through the summer, this is our method of highlighting the brilliant minds of the industry in the absence of E3. In our inaugural broadcast, we were joined by developers from V1 Interactive to talk about their latest title, Disintegration.

Hosted by CEO and Editor-in-Chief Asif Khan alongside News Editor TJ Denzer the Disintegration interview featured Marcus Lehto (Game Director) and Joe Arroyo (developer). In the full interview, which can be seen below, the team goes in-depth to learn about the development of Disintegration. This game combines shooter gameplay with real-time tactical elements. While piloting an aircraft, players will also be in charge of commanding units on the ground.

A big goal of the team at V1 Interactive was to create a first-person shooter experience that felt different from what players expect from the genre. The developers were able to accomplish this with the implementation of strategy elements. In standard FPS games, flanking your enemy is usually as deep as strategy goes, and is all you need to have the winning advantage over your enemy. In disintegration, this is only the first step to gaining the tactical upper hand in battle, which Lehto elaborates on in the full interview.

Disintegration marks the first of many entries in a long list of interviews and special streams as a part of E4 and the Summer of Doing Our Jobs. For the full day 1 schedule, visit our recently posted piece that lays it all out. You’re going to want to be sure to follow us on Twitch and turn on notifications so that you don’t miss a stream.