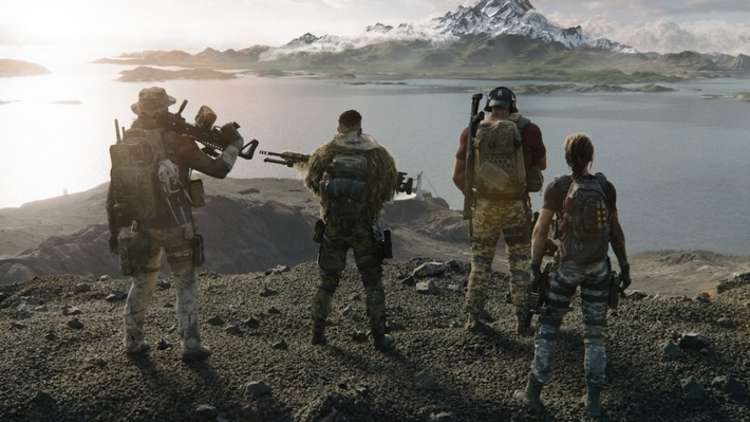 Nearly a year after its release, Ghost Recon Breakpoint is adding AI teammates. This is something the community has been clamoring for ever since the game first dropped, and now it looks like Ubisoft is granting that player wish as of July.

When Breakpoint first launched, it quickly became clear that it was in dire need of AI teammates, as your only options were to play solo or with friends, and neither option was suitable if friends weren't online and you wanted the experience of having teammates.

Ubisoft had originally indicated that it would be working on adding this feature not long after launch, but there was never any sort of solid date as too when to expect it. Now, in a recent blog post, the developer has promised that it will finally be available as of the game's title update 2.1.0.

The update was initially delayed because of the novel coronavirus, so now update 2.0.5 will be combined with 2.1.0 and the release will be a bigger one than previously planned. Most importantly, it will include AI teammates. In addition, the update will being additional PvP and PvE fixes, quality of life changes, and Gunsmith updates.

Not so sure Breakpoint will be for you even with this much-needed addition? Our own Bill Lavoy reviewed it and gave it a 5 out of 10. Here's what he thought:

"There is no doubt in my mind that six months from now Breakpoint will be a more playable game. Ubisoft Paris will iron out the bugs, bring back AI teammates, concede to player demands on some design, and tweak the experience to be more playable. However, this is the Breakpoint that was offered up on release, and it’s a mess. The best one can hope for is to get lost for a moment while Bernthal steals a scene, or to hit that high with a co-op partner. It will never last, though, and you will always find yourself shaking your head in frustration. Ghost Recon Breakpoint had every opportunity to improve on Wildlands, but instead of evolving, tore everything good about that game to pieces and replaced it with too few wins."