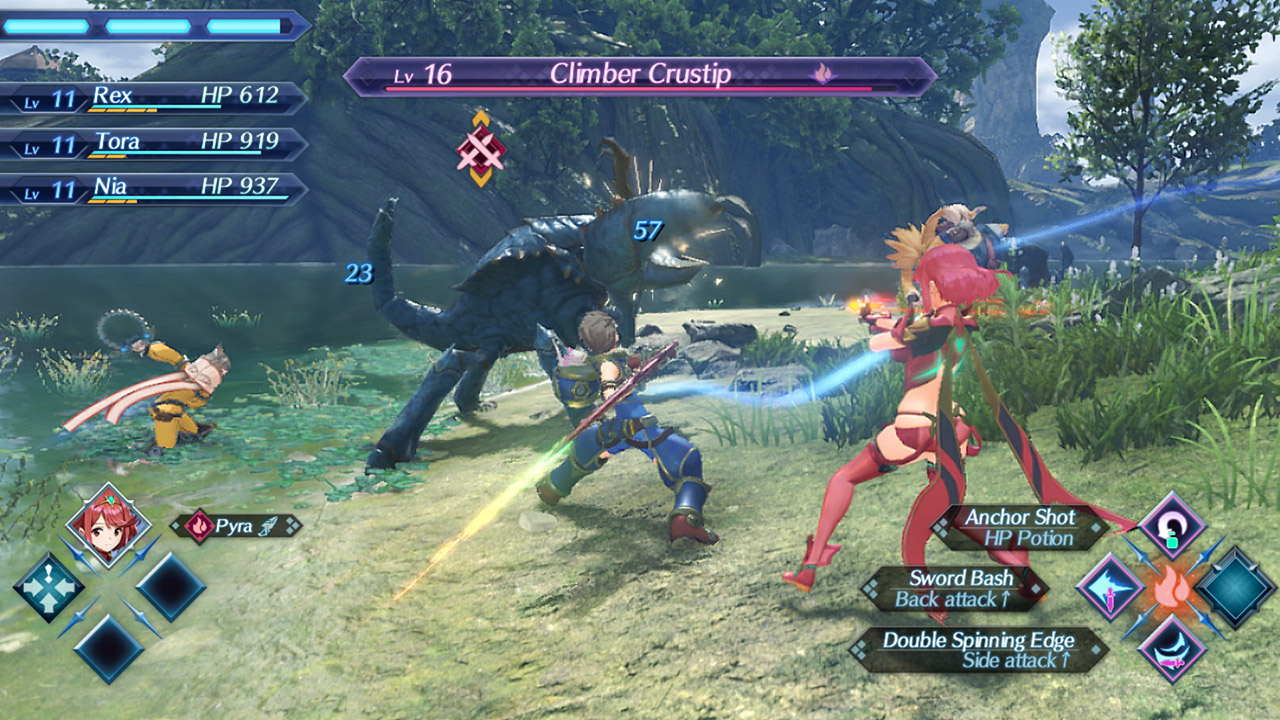 Now that Xenoblade Chronicles has officially hit the Nintendo Switch, it looks like it's doing quite well for itself.

The new Switch version, released on Friday, has already outsold the original's launch sales. It doubled them, in fact, according to UK's boxed game charts, via Eurogamer. It's not surprising, given that one of the biggest requests from gamers for new titles on the Switch often revolve around bringing games from the Wii and Wii U to the handheld system.

This release comes 10 years after the game initially debuted on the Wii, and it comes with remastered music and visuals, a new epilogue, and other additional material for new players to dig into. It's just much more convenieint that way, after all. Plus, adding new content into the mix really sweetens the deal.

In related news, previously, our own Ozzie Mejia reviewed Xenoblade Chronicles X and awarded it a 9 out of 10. Here's what he thought:

"Xenoblade Chronicles X feels like a truly breathtaking effort, evidenced by how much love has gone into crafting each and every inch of its massive planet. And it's a planet that Nintendo and Monolith Soft have made worth exploring and worth learning. It's not for everyone, as the story gets off to a slow start. In fact, expect the story to last well over 40 hours. The game also doesn't waste much time with tutorials. Players aren't left entirely to the wolves, but the combat, equipment, stats, and party system is far more complex than the simplistic tutorial tips let on. It's also worth repeating that new players should expect to die a lot!"

Have you picked up the new Xenoblade Chronicles on Switch? If so, let us know how you're liking it in the comments below. We can't wait to hear what you think.