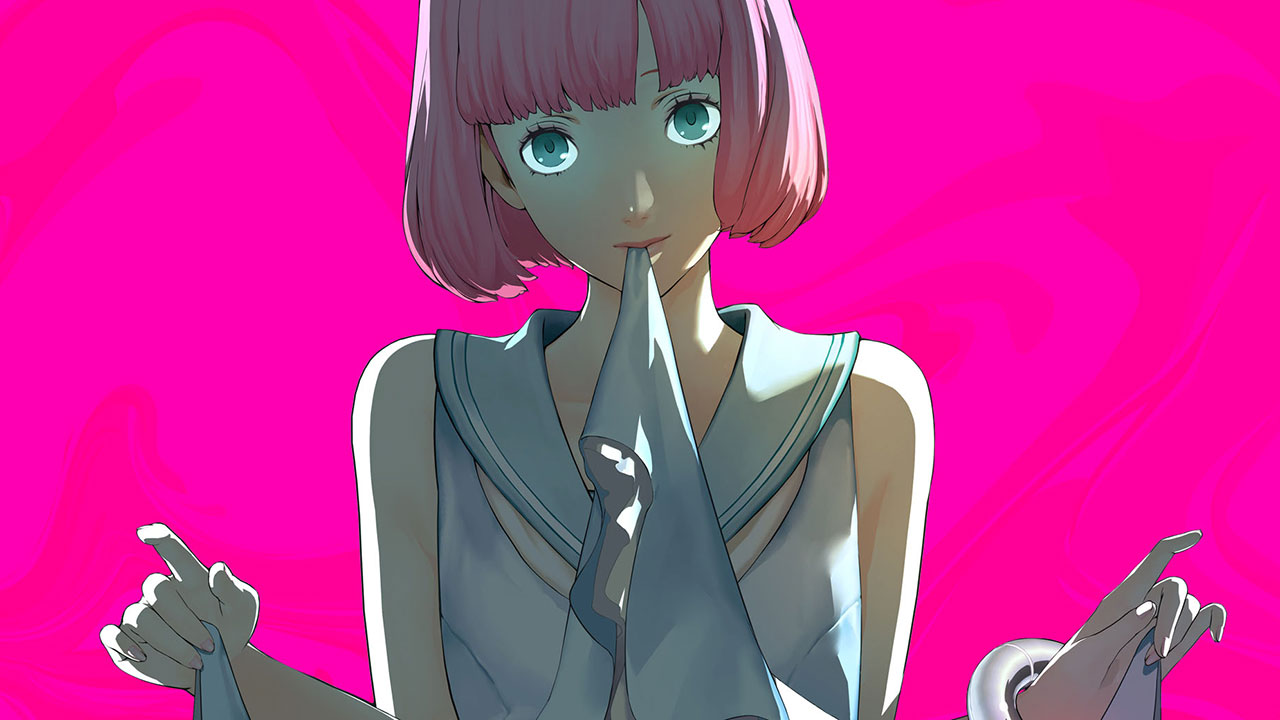 Looking to get back into the sultry puzzle/visual novel adventure Catherine: Full Body? Now that it's making its way to the Nintendo Switch, you can jump into the game with even more options than before.

The new "Fall Into Temptation" trailer shows off some of the game's new additions, including the several new voices you can opt for during your playthrough. In addition to the other voices that Catherine: Full Body already grants, you get three new voice options thrown into the mix.

"Healing Flower" features actress Kana Hanazawa, and is described as a "gentle, flowery voice" that will "soothe you like nothing else can." "Saucy Kouhai" features actress Ayana Taketsu, and it's "for those that like being messed with." You'll be teased, "but you know you like it." Finally, "Intelligent Beauty" features actress Marina Inoue.

The Switch version of Catherine: Full Body will also include the original add-on content from the game on PlayStation 4 and PS Vita as well as the same content you fell in love with the first time the game debuted on PlayStation 3 and Xbox 360.

The new port is due out on Switch on July 7, and you can preorder right now. Better start flexing those block-pushing muscles.