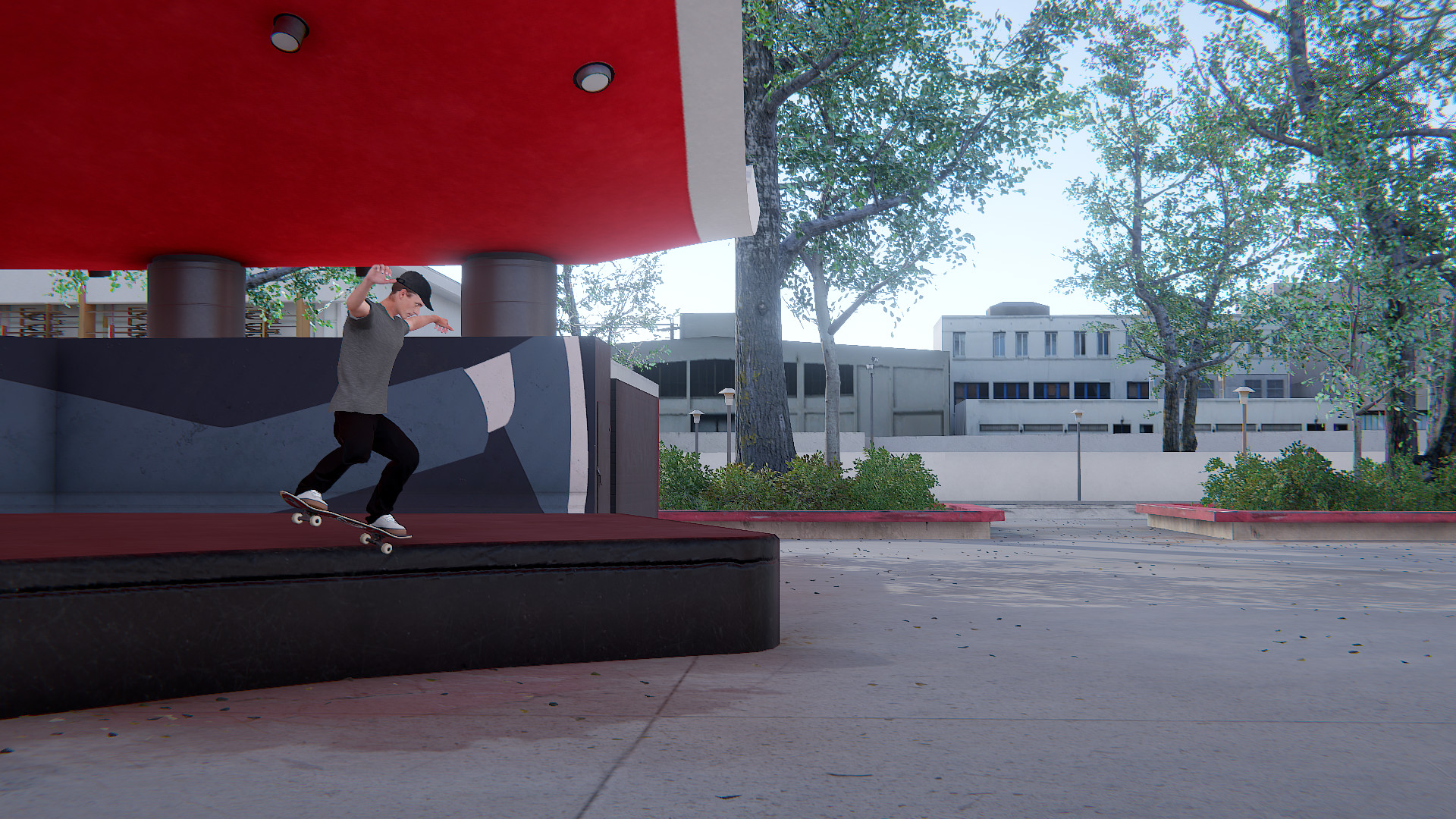 If you've been enjoying Skater XL on PC ahead of its console debut, you've got some fun new additions to check out.

Ahead of Skater XL's 1.0 game launch in July, there are a slew of more requested features that have been added t to the Public Beta. These include roll-in and roll-out transition grinds for skating that can be performed by moving controller thumbsticks as well as a mini ramp test map to shred up to your heart's content.

Additionally, automatic detection has been added for grind objects that look like they should support roll-in grind abilities. Level creators have tags now to update their levels to override these changes if they so choose.

Most importantly for many of us who like to tinker with our characters, you can now customize your setup, including your skateboard deck, trucks, wheels, and griptape. There's also the option to implement modded gear textures to bring your favorite clothing and skateboard brands into the game should you choose.

There have been several additional changes brought to the game, all of which are lined out at the official Steam post for Skater XL.

Our own Blake Morse went hands-on with Skater XL last fall, and he loved what he saw.

Skate XL is still set to launch officially on July 7 on PlayStation 4, Xbox One, Nintendo Switch, and PC on Steam. You can already grab the PC version via Early Access on Steam for $19.99 now.