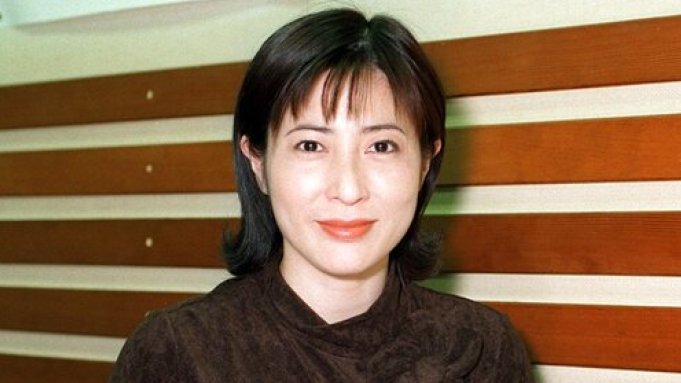 Every day thousands are dying from complications due to the coronavirus. Among the now over 300,000 deceased, are some notable names in the world of video games and films.Voice actress Kumiko Okae is one of the latest to have their life taken by COVID-19. She was 63 years old. The news was confirmed by her management team.

Okae was most recognized for her work in 2005’s Pokemon film Lucario and the Mystery of Mew. In the movie, she plays Jenny, a maid for Queen Ilene and a member of the group that confronts Lucario shortly after he is released. Okae has also been featured in Studio Ghibli’s The Cat Returns, where she plays Naoko. Another notable role of Okae’s is her performance as Elina in 1997’s The Dog of Flanders.

Kumiko Okae passed away in a Tokyo hospital. She ultimately succumbed to pneumonia, which was caused by COVID-19. Her most recent acting credits include Aishitetatte, himitsu wa aru and Sawako no asa. We are unsure if Okae has any upcoming projects.

Kumiko Okae leaves behind her husband, Baku Ohwada, and daughter, Miho. We hope that you’re all taking the proper precautions and staying safe out there.