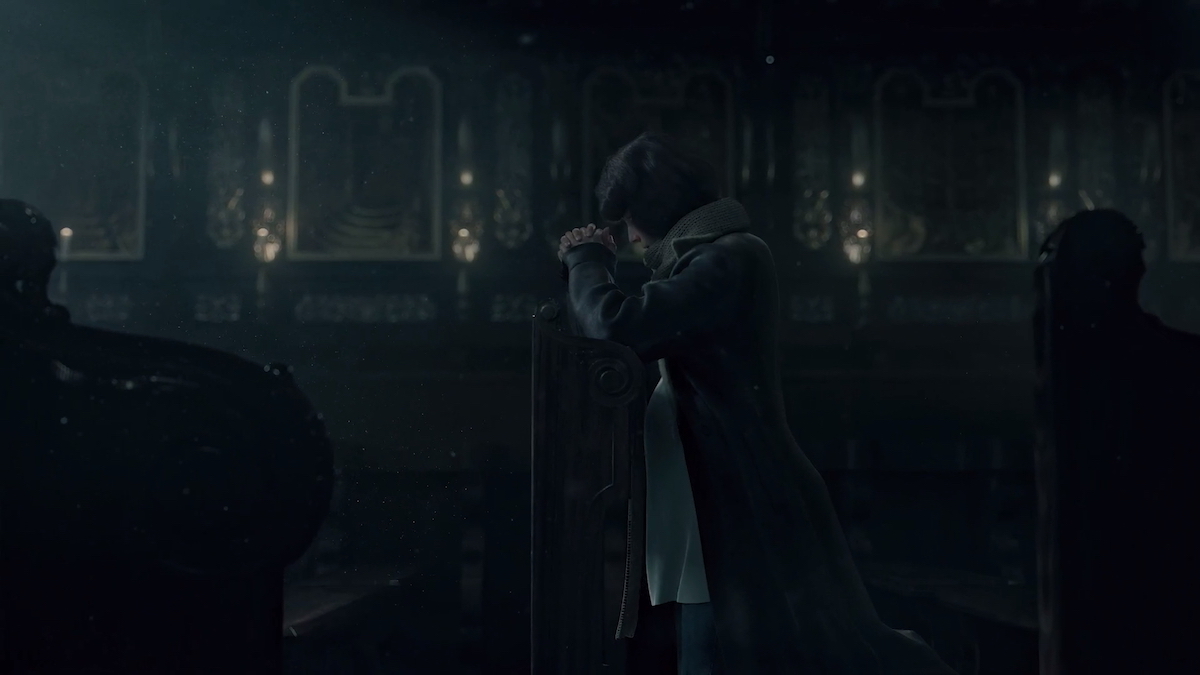 From what we can gather, it appears you'll be playing as a young medium with the capability of traveling through the spiritual and physical realms, with horrors supplanted in both locations.

You see, there are two realities to explore in The Medium, and given Bloober Team's proficiency when it comes to laying out different worlds to traverse, we can expect something truly suspenseful.

Perhaps the most magical part of this entire affair is that the game will feature dual soundtracks, with one written by Bloober Team's Arkadiusz Reikowski. The second? Oh, you may know the name: the legendary Akira Yamaoka, iconic composer for the Silent Hill series and creator of the coolest Konami album ever, iFuturelist.

Bloober Team swung and missed when it came to its most recent release, last year's Blair Witch. Hopefully the team that made Observer a reality will be working on The Medium, because it looks like it truly has the opportunity to be spine-tingling.

Stay tuned to Shacknews for additional news on The Medium and all the other awesome upcoming Xbox Series X titles.