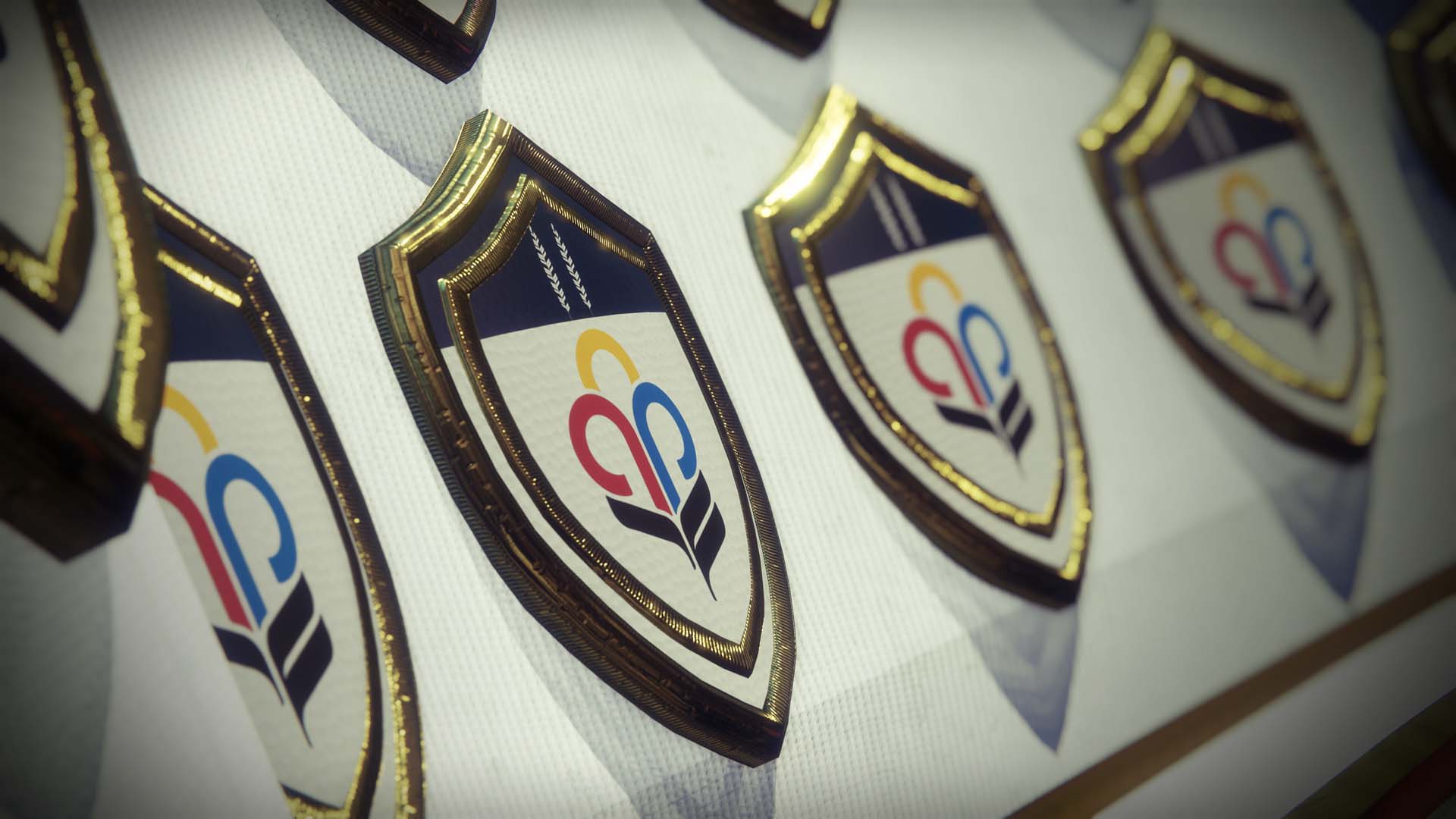 Greetings, Guardians. It’s Thursday, which means another This Week at Bungie is landing in our laps to discuss the state of the game we all love. Today, and hopefully every week going forward, I’m going to do my best to read between the lines and sift through the public relations coating that Bungie’s weekly post has. This week we’ll be focusing on Guardian Games and the seasonal model since that’s what Bungie has opted to discuss.

Bungie took a lot of time to discuss how the scoring worked in Guardian Games. Quite a few Guardians are calling shenanigans as Titans dominate, and it’s no secret Hunters make up about 50 percent of the players in the game. How could they lose if every medal deposited counted for the same amount? Well, every medal does not count for the same amount. Senior Designer Peter Sarrett explained that, “…medals from Warlocks and Titans count more, counteracting Hunters’ population advantage, and ensures that even a minimal level of participation helps your team.”

If you’re a Hunter, this means that your individual contributions don’t count the same as the Titan standing next to you. Now, I’m not saying the math isn’t fair, or that anyone is being ripped off. What I’m saying is the fact Bungie has 50 percent of its players choosing to be Hunters exposes that the other two classes are simply not strong enough. I say this as Hunter, so I don’t want any disgruntled Warlock or Titan talk in the comments. I’ll add that, if anyone at Bungie is reading this, nerfing Hunters is not the answer. Buffs before nerfs, Bungie.

Bungie also took quite a bit of time to dive into their seasonal model where content that arrives is out the door in three months. This pushes FOMO (fear of missing out), something the community hates. Nobody wants to feel like they must play today, or this week, or this month, otherwise they’ll miss out on content they’ll never get back. Starting in Season 12, content will remain in the game for one year, including both activities (think Sundial) and core quest content. Players will be able to access this content and earn rewards from it. This will allow Guardians that are joining the game late to experience the same content some of us already have.

This sounds like a positive step, but I’ve played Destiny and Destiny 2 long enough, and heard all the right words from Bungie often enough, that I’ll remain skeptically optimistic. We’ll see how this plays out when Season 12 launches, which is still over four months away if I’m not mistaken.

If you take a step back from Destiny 2 and think about your daily gameplay loop, you’re just playing a bounty simulator. I know I am. As I try to grind through my season pass, I am scrambling to earn as much experience as I can and complete bounties for Powerful gear. This means I’m often grinding lost sectors for a specific enemy type, or because I need Hand Cannon kills, or whatever. The game has largely become more about checking boxes than enjoying content. Bungie plans to address this, but keep in mind any improvements will come in Season 12, which is about four months out.

XP and Season Rank gains are currently balanced around large contributions from Weekly Bounties. The intent here was to provide a large amount of progress for a small amount of focused play every week, but Weeklies fall down here because you lose out on big chunks of progress if you miss a week, and they are strained between too little progress for single-character players and too much repetitive work for triple-character players.

While the specifics are still under development, as early as Season 12 we want to make this better by replacing Weekly Bounties with a mechanism that provides players with a set of non-expiring and account-scoped objectives each week that grant lots of Season Rank progress (more than the Weeklies they replace). That way the return on effort is better, more consistent between players.

This sounds decent. In my mind I’m seeing a quest that appears on all three of my characters, and progress is shared. If I play as my Titan for a bit, I’ll earn some progress, but I’m free to swap to my Hunter to tackle the tough end-game content he’s leveled for. If they provide me the proper amount of XP to level my season pass, it should be good. Account-based progress is a good thing and should help to get more players diving into their other classes.

There was more in today’s This Week at Bungie post, and you should read the entire thing if you have a bit of time. You might be excited to learn that, at the very end of the post, Bungie stated that next week they will be tackling Eververse as a topic. This is big, Guardians. This is like Diaz vs. McGregor 3. In one corner you have Guardians, who have been chirping their opponent on social media for months trying to get them to bite. In the other corner you have Bungie, who has… avoided it completely.

Nah, just kidding. There probably won’t be a fight. Just so long as Bungie shows up with true transparency and without five coats of PR paint on their post. Destiny 2 is infected at its core with microtransactions. It will take largescale and meaningful change to bring this game back from where it is now. Here’s to hoping Bungie is ready to go full send on that instead of trying to inch their way back just enough to stop the yelling.

I’ll be back next week to break down what Bungie has to say about Eververse. For now, I remain cautious in my optimism that things are slowly starting to turn around. Remember that it’s okay to take a break from the game if you’re burnt out, but if you plan to charge ahead, as I’m sure I will, our Destiny 2 strategy guide is a great resource for Guardians of all classes, including the four Warlocks out there.