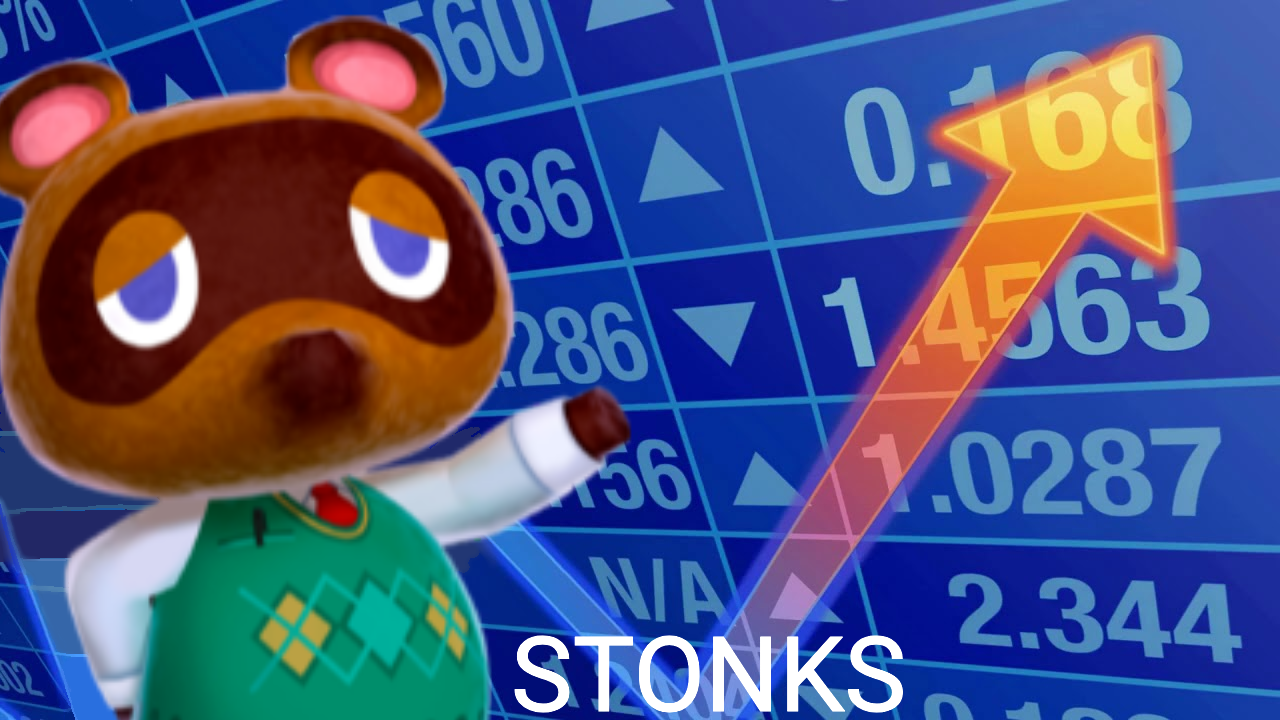 Nintendo shares popped nearly 5% in afternoon trading as the news broke that ValueAct has taken a stake valued at over $1 billion in the company.

In a letter obtained by Reuters, ValueAct Capital Partners LP disclosed to their investors that they have built a massive stake in Nintendo shares valued over $1.1 billion. The firm began buying shares in April 2019 and recently added to the position as the global stock market crash intensified over the past few months of the COVID-19 pandemic. ValueAct is based in San Francisco, but they have had several meetings with Nintendo President Shuntaro Furukawa and believe in the company's vision.

ValueAct highlighted Nintendo's ongoing transition to digital distribution of software and new entertainment products as two key catalysts for future growth. The firm has had partners sit on the boards of Microsoft and Adobe, and believes they may be able to offer some relevant guidance to the Big N as they explore new ways to monetize their intellectual property beyond video games.

I alerted Shacknews readers to a technical buy signal on Nintendo's stock chart just six days ago, and here we are with some actual good news. Nintendo appears to have broken out of a long-term range and could be headed higher. Nintendo can't keep Switch or Switch Lite on the shelves as everyone does their part to flatten the curve by staying home. It appears that Wall Street is finally getting wise to just how valuable Nintendo could be in a few years.

The Valve Index fell 42% today as oil prices went into negative territory for the first time in history.https://t.co/zYUNEwxh3b

The overall stock market is down today on continued fears surrounding collapsing oil prices that reached negative territory just yesterday. We'll have to tune in tomorrow to see just how brrrrrrr the money printer will go. These are truly fascinating times to be alive.

Blink-controlled adventure Before Your Eyes hits Steam next month