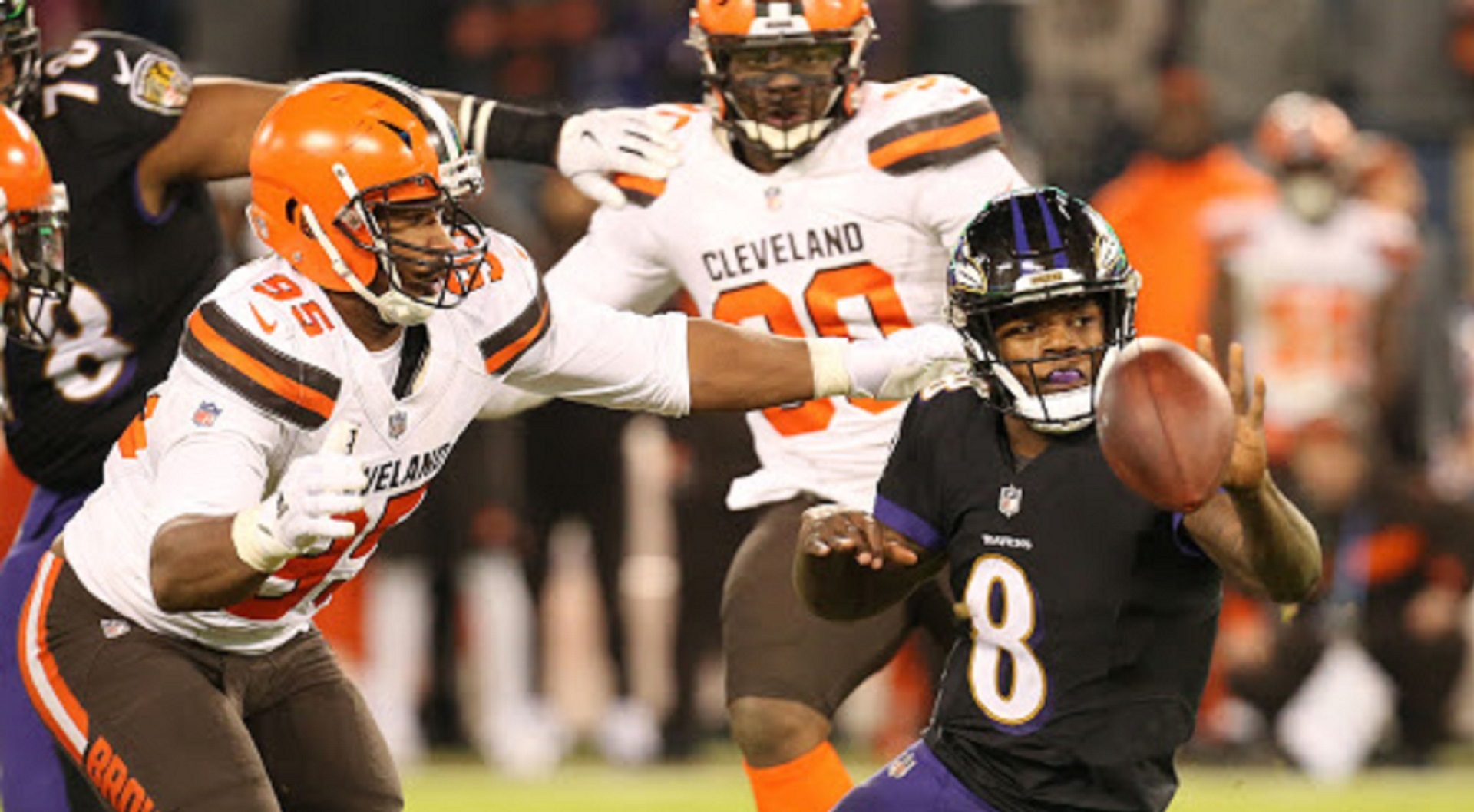 Madden fans got a bit of a surprise today when a video of Lamar Jackson, the quarterback for the Baltimore Ravens, leaked that Jackson would be the cover athlete on Madden NFL 21.

In the video, Jackson talks about how it has always been his dream to appear on the cover of a Madden game, and how he isn’t particularly afraid of the “Madden curse”.

“I’m not worried about a curse,” Jackson states in the video. He continues to talk about how Patrick Mahomes won MVP last season when the Chiefs took home a victory during Super Bowl LIV. This marked Mahomes as the second ouf of 22 Madden NFL cover stars to win a Super Bowl in the season of his cover appearance. Mahomes was also the first cover star to win the Super Bowl MVP award of that season, too. The first athlete to break the “Madden curse” was Rob Gronkowski, who appeared on the cover of Madden NFL 17. Gronkowski’s team, the New England Patriots went on to win Super Bowl LI that season, but numerous injuries led to the star tight end sitting out the big game and watching from the sidelines.

While there’s no doubting the Ravens had a great record last season – bringing home a 14-2 record in the 2019 season – the “Madden curse” has turned into a bit of a thing over the past several years. It’s unclear if Jackson will turn out to be another Mahomes, once again breaking the curse, or if the quarterback for the Ravens will go on to be yet another statistic in the lineup. What we do know is that this leak doesn’t seem as accidental as you might think, as he doesn’t even hesitate when talking about it.

We’ll continue to keep an eye on any Madden NFL 21 news going forward. It’s good to see that Jackson isn’t letting the idea of the “Madden curse” get him down, but only time will tell if he can manage to rise above it and follow in the footsteps of Patrick Mahomes, or if his confidence will come back to bite him in the end.