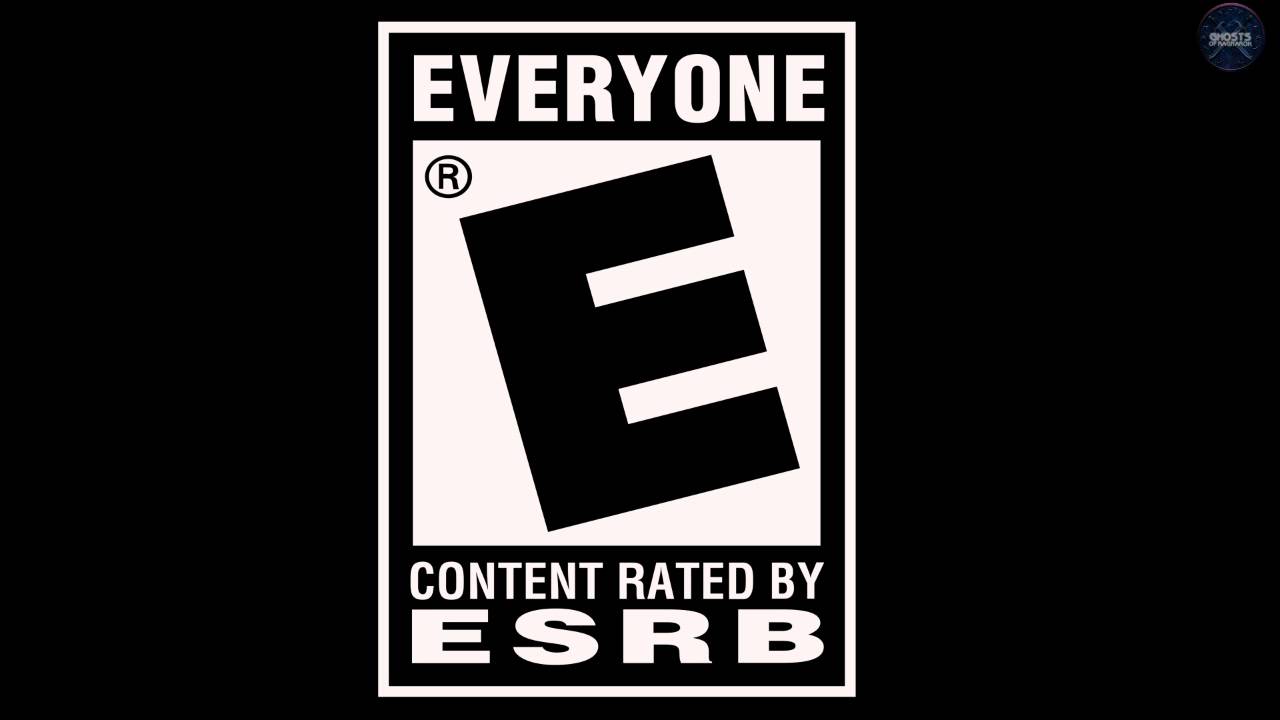 The ESRB is adding a new descriptor to the familiar ratings boxes you see on your favorite games. This one won't be telling you about sexual content or nudity, but something far more sinister for kids: loot boxes.

The ESRB announced its intent on Twitter, as it confirmed it would be adding the new description "Includes Random Items" as part of its selection of ratings to warn buyers of what they might be getting into.

"In-Game Purchases (Includes Random Items) will be assigned to all games that include purchases with any randomized elements, including loot boxes, gacha games, item or card packs, prize wheels, treasure chests, and more," the ESRB in a new blog. "Games that have the In-Game Purchases (Includes Random Items) notice may also include other non-randomized paid elements."

This rating will be displayed beneath the previously-established "In-Game Purchases" label. This decision emerged when US Senator Maggie Hassan prompted an investigation by the ESRB into loot boxes as a whole. However, the ESRB doesn't personally believe that loot boxes are similar to gambling. Nevertheless, president Patricia Vance released the following statement at the time.

“The video game industry is evolving and innovating continually, as is the ESRB rating system. ESRB’s goal is to ensure that parents have the most up-to-date and comprehensive tools at their disposal to help them decide which games are appropriate for their children,” said ESRB president Patricia Vance at the time."

Be sure to keep an eye out for this new designation on boxes very soon.