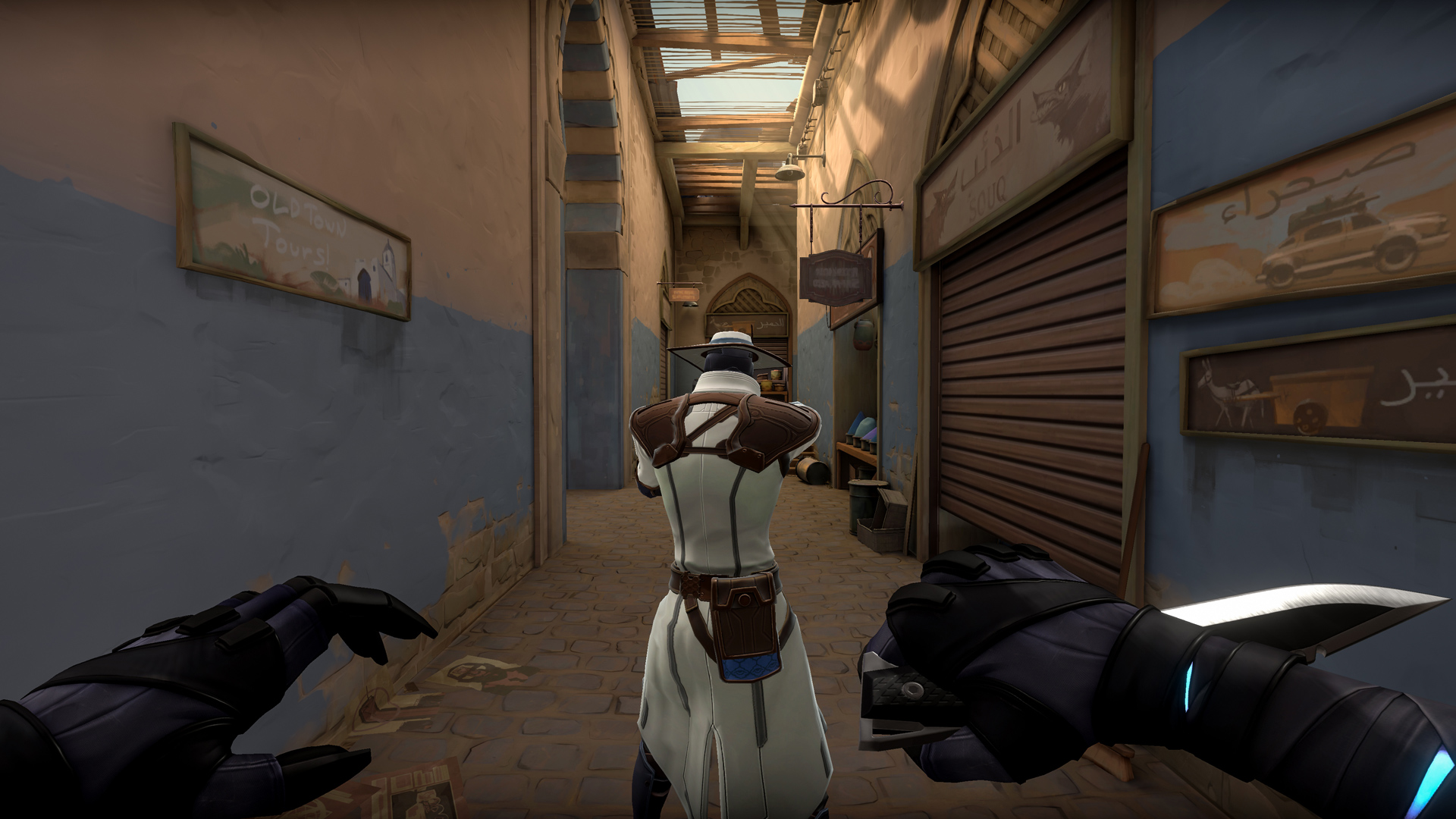 Is Valorant coming to Xbox One or PS4?

Now that Valorant has been revealed to the world and players have their hands on it, there are those console gamers that want to know whether Valorant is coming to Xbox One or PlayStation 4. This is obviously a logical question, as many games these days manage to release across multiple platforms

Is Valorant coming to Xbox One or PS4?

The answer to the question, “Is Valorant coming to Xbox One or PS4” is not immediately clear. Riot Games has never released a game on console before. In fact, the company’s main focus has always been PC, with a recent venture onto mobile devices like iOS and Android.

In saying this, the company has previously announced that a version of League of Legends, League of Legends: Wild Rift, will be releasing on console sometime in 2020. But what does this mean for Valorant and an Xbox One and PS4 release?

What this shows is Riot Games is capable of porting their extremely popular titles to other platforms. To further this proof, Dexerto has reported on a conversation between streamer TimTheTatMan and Riot Games lead deisnger Trevor Romleski.

Tim posed the question of whether or not the team will try to put Valorant on console or whether it will be sticking to PC. Fans will be pleased to hear it wasn’t an outright “no”. Romleski responded with:

“Our focus right now is on PC. We’re open to exploring new opportunities for other platforms, but for the time being, what our current focus is, is on the PC platform.”

It might not be a confirmation that it is being developed, but it is at least an admission that the team is open to the possibility.

The next question is obviously how long until Riot Games is able to shift focus and develop Valorant for console – assuming of course Riot decides to do it. Considering League of Legends released in 2009 and the console port is coming in 2020, that doesn’t give players a lot of hope for a speedy turn around. However, now that Riot is developing multiple games, we could see development ramp up across the board as the company expands to reach a greater audience.

So while there are no current plans to bring Valorant to Xbox One and PlayStation 4, the team at Riot Games are at least “open to exploring new opportunities” as Romleski puts it. Make sure to keep it locked to Shacknews for the latest Valorant news and guides.