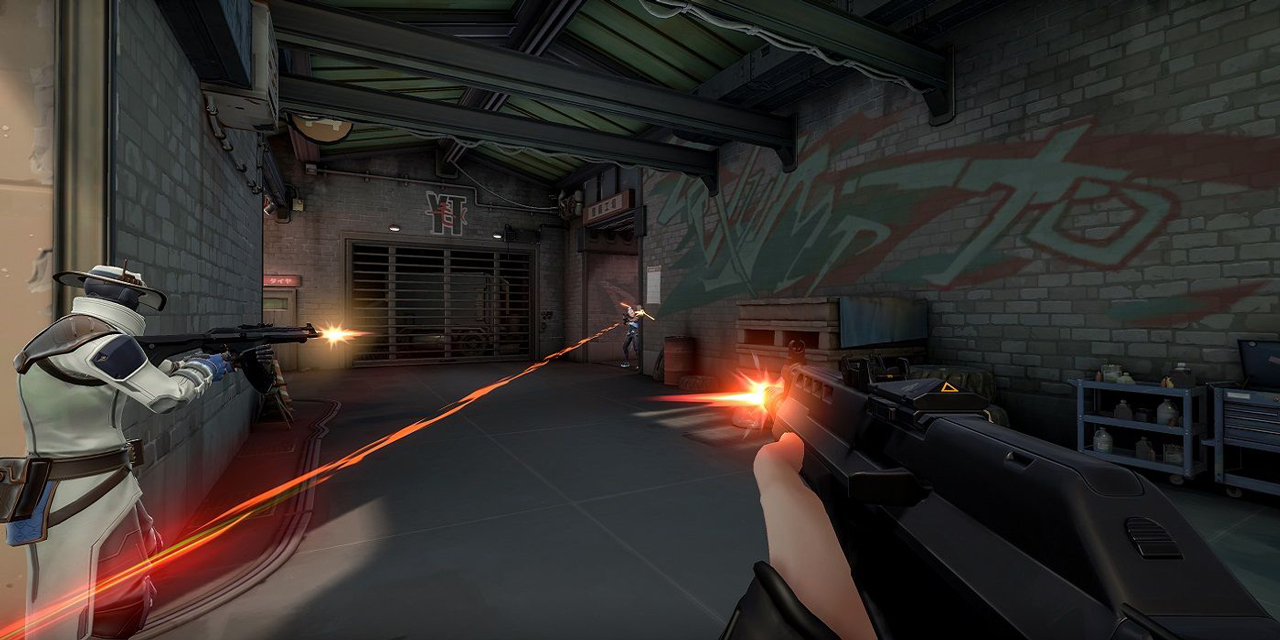 With the extremely exclusive closed beta for Valorant underway, players the world over looking to the future. More specifically, players are searching for the Valorant release date. This elusive date will mark a moment in time where players in the millions rush to Riot Games’ servers to try out the title for the first time.

A lot of players are asking themselves, "When does Valorant come out?" And unfortunately, at the moment, there is no Valorant release date except for a window of summer 2020. This window was revealed alongside the unveiling of what Project A was – which turns out to be Valorant.

For those that might be wondering what “summer” means, it’s typically used to refer to the North American summer time not the summer time for the southern hemisphere. So in this instance, saying “midyear 2020” would be more accurate as summer 2020 refers to the time around June.

However, and this is a very big “however”, COVID-19 is currently sweeping the world, affecting people’s health and productivity. With many companies operating remotely, there’s a chance we’ll see a whole lot of delays in the video game industry. Whether this is applicable to Valorant is another thing altogether, as a closed beta is often a good indication that the game is nearing completion.

The real tell will be to see how quickly after this closed beta appears an open beta. Because if there’s any indication of a game’s imminent release, it’s letting as many people as possible stress test the servers.

Another caveat to this is that Riot Games has yet to test the servers in numerous countries. Those living in the Oceanic region haven’t had an opportunity to try out the game – unless they jump on an NA server.

One thing’s for sure though, the Valorant release date is bound to usher in a new age for competitive shooters. Make sure you keep it locked to Shacknews as we continue to cover everything about Riot Games’ first go at an FPS. You can find all sorts of information on our Valorant page.