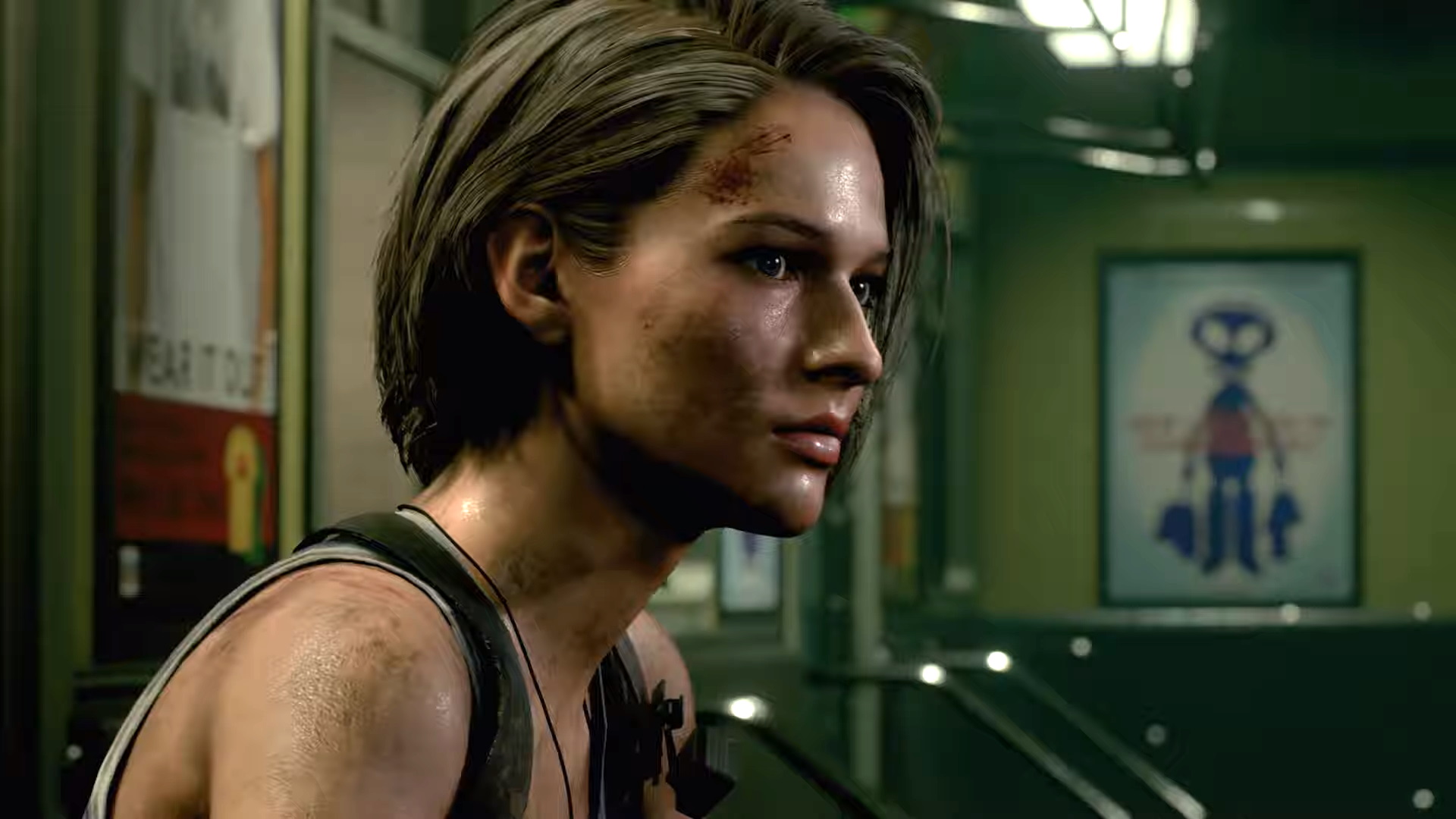 Jill Valentine has a release date in Resident Evil Resistance

If you've been blowing through Resident Evil 3, you've likely already tried out Resident Evil Resistance as well. But one character that's curiously missing at present is the star of the show herself, Jill Valentine.

That's all about to change in just a couple of weeks, as Jill will be added to the game as of an upcoming April 17 update as a playable Survivor. You'll be able to get a taste of what she adds to the game's multiplayer component from there.

In case you haven't been paying attention, Resident Evil Resistance is a 4v1 asymmetrical multiplayer game that's separate from the core Resident Evil 3 adventure. You join a group of four Survivors who must work together to escape a Mastermind before the timer runs out.

There will be six Survivors to choose from, unless you're playing as a Mastermind like Alex Wesker, Annette Birkin, or Ozwell E. Spencer. It's your job to work together with other Survivors to take them down – sort of like Dead By Daylight.

Now you don't have to wait very long to check out what Jill is capable of in-game. Let us know in the comments below; are you looking forward to using Jill, and how have you felt about the game as a whole since it's finally been out on the market? Sound off!