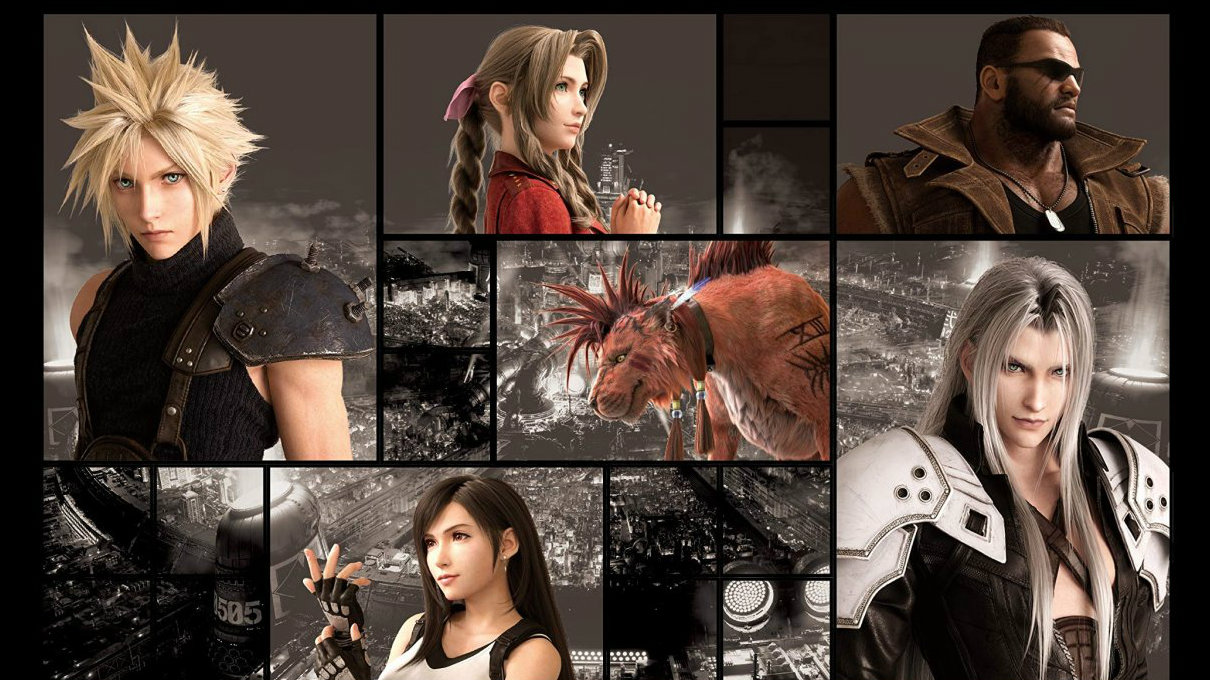 Final Fantasy 7 Remake may be around the corner, but that doesn't mean fans are going to stop being ridiculously excited for what's on the way.

That's where Square Enix's latest announcement comes into play for Final Fantasy fans. The company just announced that it will be rolling out a book called Final Fantasy 7 World Preview this fall. The book originally debuted on March 19 in Japan, and it's essentially like a guide book to the game. It's chock full with information about characters, locations, and even features an introduction from director Tetsuya Nomura and producer Yoshinori Kitase himself.

The book will be available as both digital and physical editions, with digital copies running for $16.99. The physical copy will run $24.99 and will comprise 128 pages.

As far as preorders go, there aren't any just yet. But Final Fantasy 7 Remake is right around the corner. It's set to arrive as a PlayStation 4 exclusive first on April 10. You can download the demo right now on PlayStation 4 if you'd like to try out a slice of what the game has to offer as well.

Our own Ozzie Mejia went hands-on with the game earlier this year. Here's what he thought:

"It's been over 20 years since Final Fantasy 7 first released on the original PlayStation. From what I've seen of Final Fantasy 7 Remake, this looks to be something truly special. And if there's any game that deserves to be made into something more special, it's this all-time classic. Remember that Final Fantasy 7 is a long and deep experience. Even with everything that Square Enix has shown off to this point, there's much more that the team hasn't revealed. And seeing those elements get the Remake treatment will be something to behold."

Be sure to check back for our review of the game when we've tangled with the rest of what it has to offer.