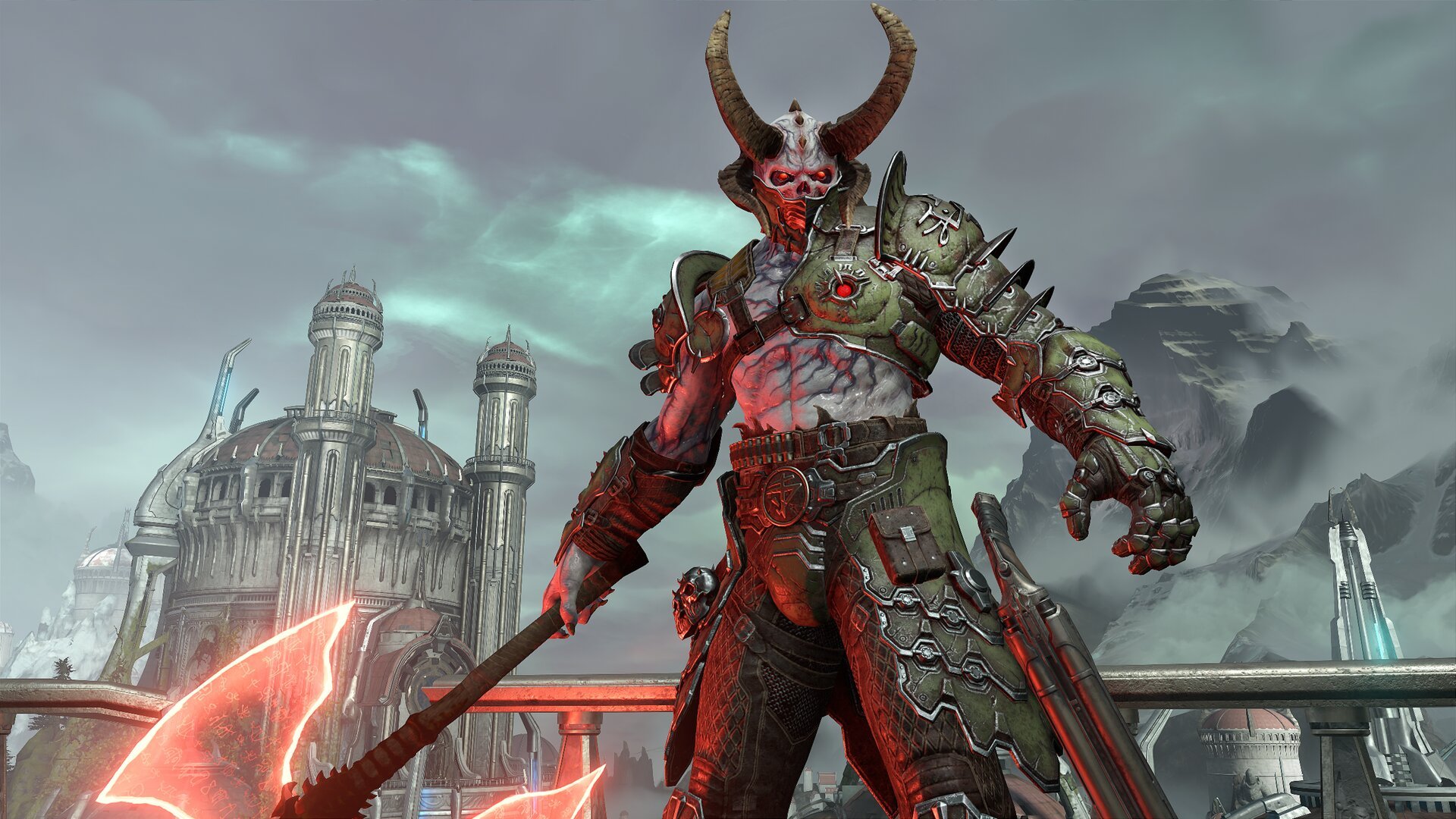 How to play Battlemode - Doom Eternal

If you love Doom Eternal, but want to try your hands against the skills of other players, then Battlemode is the answer. As the only multiplayer mode available in Doom Eternal, Battlemode puts players in control of the Doom Slayer or one of two Demons as they fight to the death. It’s a frantic and brutal game mode with quite a few complexities you’ll want to master. Thankfully, we’ve spent some time with the mode and have a few handy tips to share.

How to play Battlemode - Doom Eternal

Battlemode is honestly very similar to the main gameplay in Doom Eternal if you’re playing as the Slayer. You’ll have access to all of your usual arsenal and will want to take down the two player demons you’re facing off against. Because Battlemode includes two types of characters, we’re going to break down this guide based on which character you’re playing.

Those playing as Doom Slayers will want to follow some simple rules when playing Battlemode.

If you’re playing as one of the man demons in Battlemode, then you’re going to want to focus on working with your cohort.

When it comes down to it, Battlemode is an extreme test of skill. You’ll be going against some of the best Slayers and demons out there, so make sure you’re ready and utilize the tips that we’ve listed above. For more help, make sure you check out our handy Doom Eternal strategy guide.