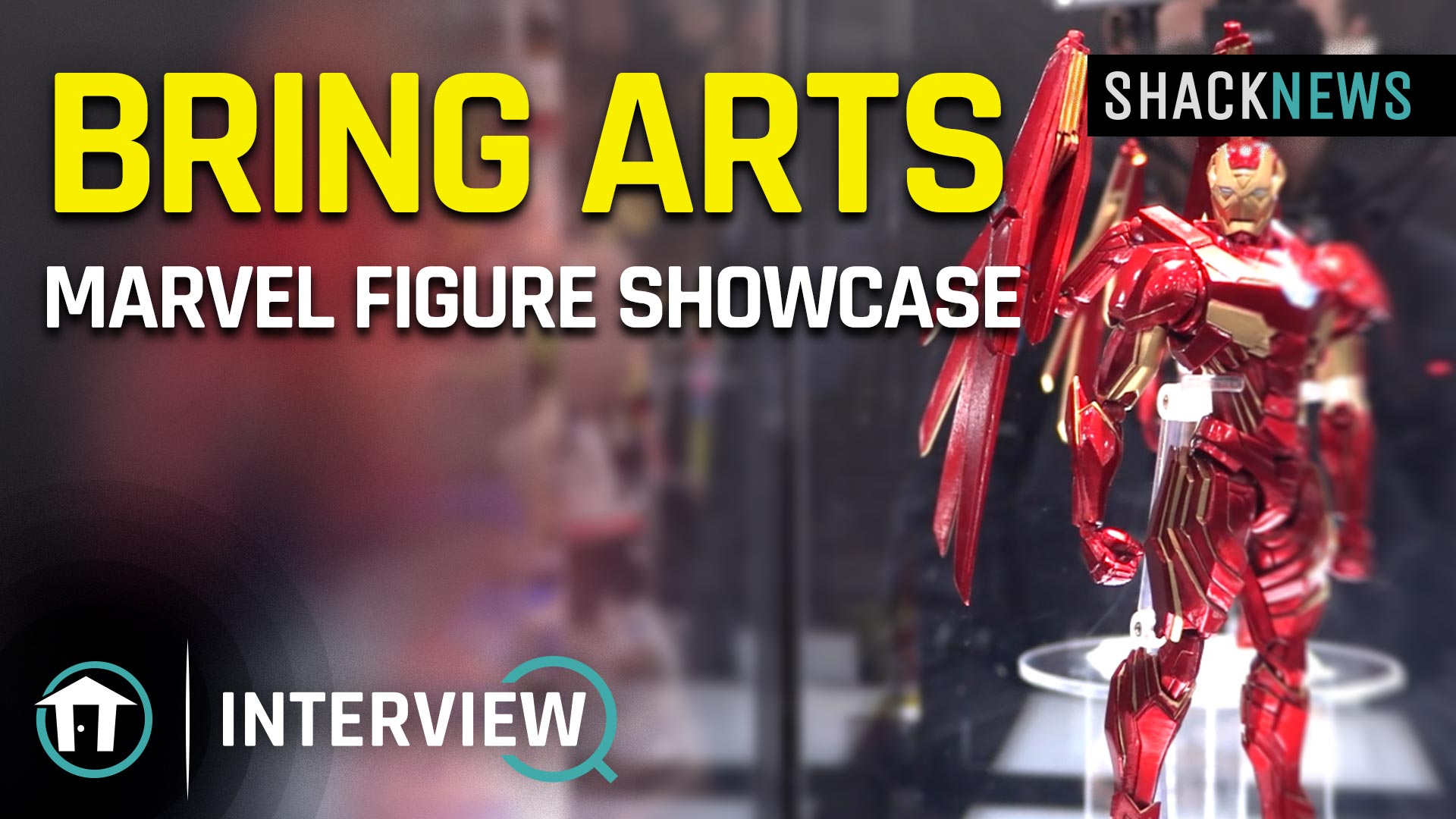 These Bring Arts Marvel Figures were designed by Tetsuya Nomura

Recently, Shacknews spent some time at the New York Toy Fair and saw all kinds of fun stuff, including a wide variety of majestic action figures, much like the ones you're about to see.

Some of the coolest in question were the Bring Arts Marvel Figures, including statues of Iron Man, Captain America, and Spider-Man – yep, your favorite Avengers!

These figures were designed by Tetsuya Nomura himself, who you likely recognize as a director, artist, and designer famous for bringing characters from the Final Fantasy and Kingdom Hearts series to life. Of course, he also had plenty to contribute to the upcoming Final Fantasy 7 Remake. Nomura also did a lot of work on some of the Play-Arts Kai figures from Square Enix as well.

High articulation, multiple accessories, and some very cool designs are the hallmark of this particular line, as you can see in the video below. They're about 7 inches or more depending on the character, so you have some sort of idea what to expect from them.

Iron Man can use wing pods as a shield, for instance, while Captain America comes with his classic shield and a gold shield instead to wear both shields on his shoulders as well. Spider-Man was shown off as an early prototype for license approval from Disney at the time, but he's going to be rocking some sweet features when finished as well.