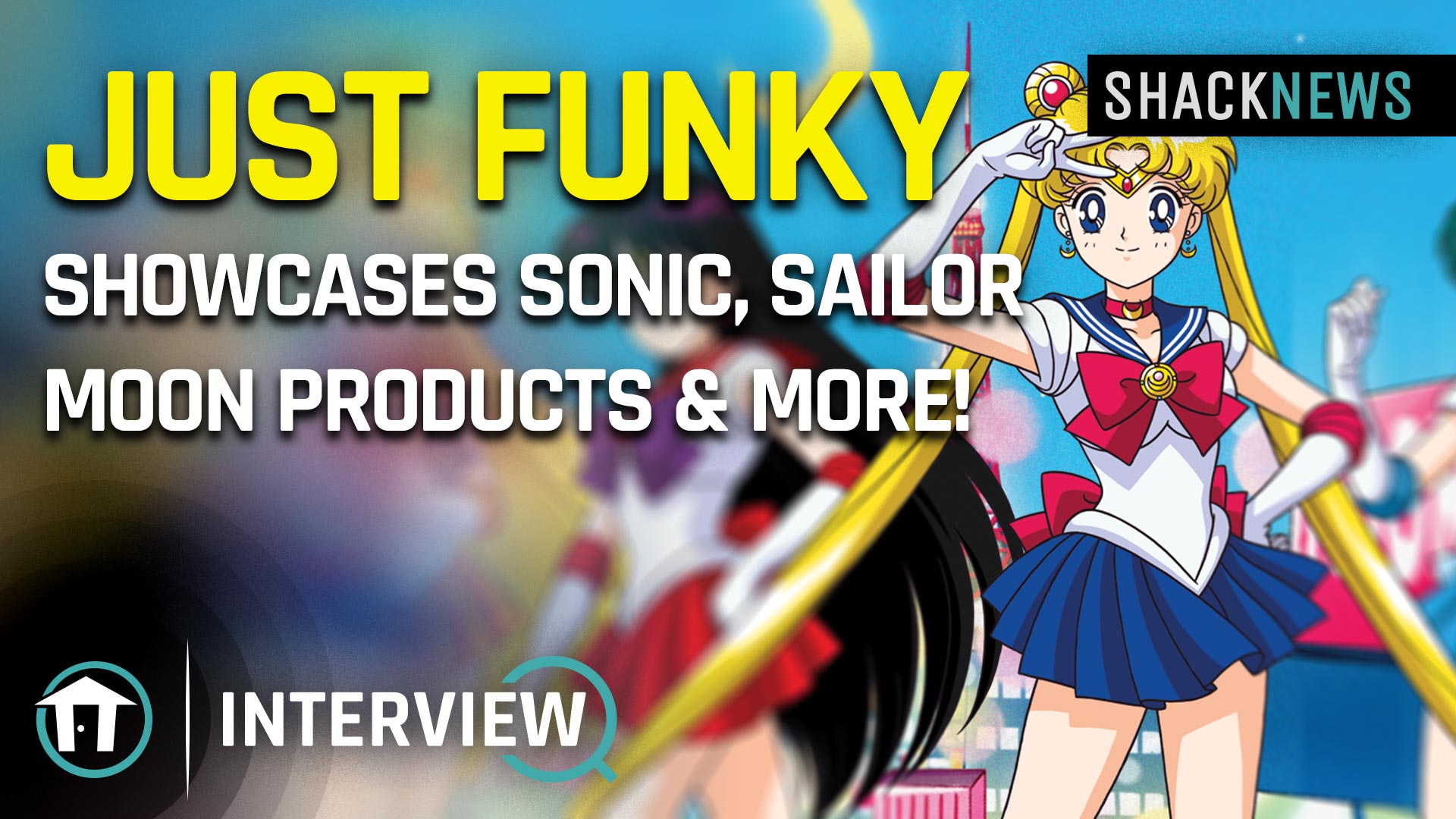 New York’s Toy Fair is home to a large collection of new licensed products from some of the biggest names in toys. Shacknews attended New York Toy Fair 2020 to see the latest toys coming to the market. One of the booths we visited was that of Just Funky, a company dedicated to manufacturing high quality licensed merchandise.

Our Video Editor Greg Burke was in New York for the Toy Fair and gained a lot of insight as to what’s next from Just Funky. In the video, we tour the booth and look at their newest products along with some commentary from Just Funky staff. First up, Just Funky showed us some products from their Sailor Moon line. This highly popular anime has been widely merchandised and licensed. Just Funky’s collection features mugs, framed 3D pictures, teapots, and more.

Another major component to Just Funky’s showings was their Sonic collection. Fresh off the heels of the financial success of his feature film, Sonic The Hedgehog races his way to a line of brand new products. Sonic is accompanied by his pals Knuckles and Tails on cups, blankets, and pins.