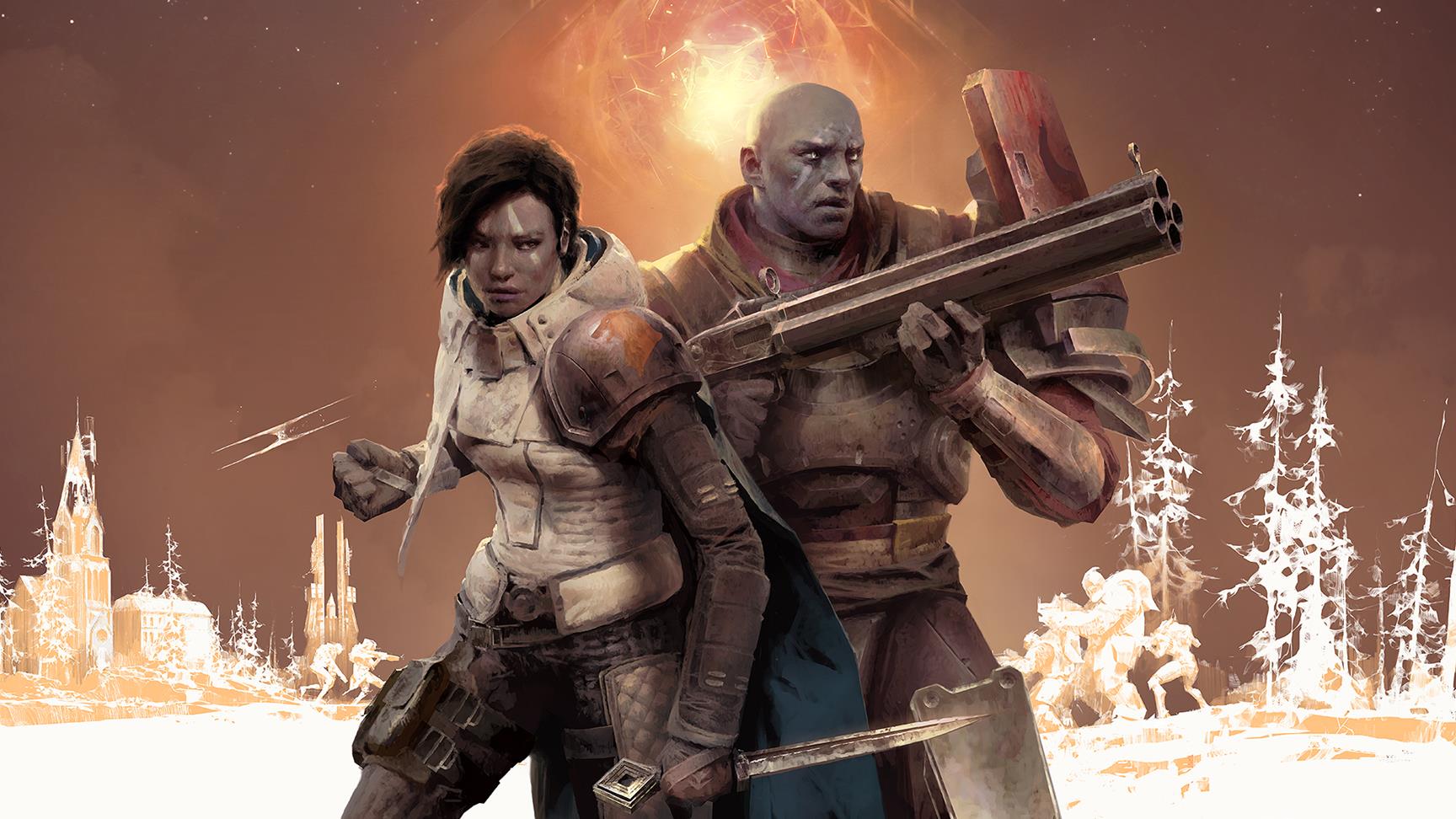 Destiny 2 players have reason to rejoice as the latest maintenance period has ended, bringing about a brand-new update for Destiny 2. Update 2.8.0 is now live and available to dive into, and the patch notes for the update have quite a lot for players to digest, including news of the Trials of Osiris’ return.

Destiny 2’s newest season, Season of the Worthy, is now available, and update 2.8.0 of the game brings about a ton of changes to combat, abilities, and more. We’ve broken down some of the key points below, so let’s take a look.

Abilities are kind of the lifeblood of the Guardians, and easily one of the most utilized tools in Destiny 2. Season of the Worthy is looking to shake things up a bit by bringing some noteworthy changes to the way that Hunters, Titans, and Warlocks abilities work. First, Titan Barricades have received a buff, with both the Hunter and Warlock seeing some additional boosts as well.

Armor has also received a huge boost, with the number of sets now available from world drops being upped to 11 from the base 3. You’ll also see that you can now change the energy type of any piece of armor to either of the two types that are available on it. The cost of changing armor to another energy type will cost 1 Upgrade Module, so keep that in mind. Armor stats and mods have also receive some tweaks, which you can check out in the official patch notes.

The patch notes continue on, detailing various changes to Exotic Weapons like Izanagi’s Burden, The Last Word, and Fighting Lion. There are also several tweaks coming to basic weapons and handling, which should change up how players work with Auto Rifles, Sniper rifles, and more.

Of course, the big shining detail of the patch notes – aside from all the tweaks and changes – is the return to Trials of Osiris. If you’re looking forward to diving into Trials with Season of the Worthy, then dive in and get prepared, as the PvP mode returns on March 13, 2020.

For more help make sure you check out the rest of our Destiny 2 strategy guide.