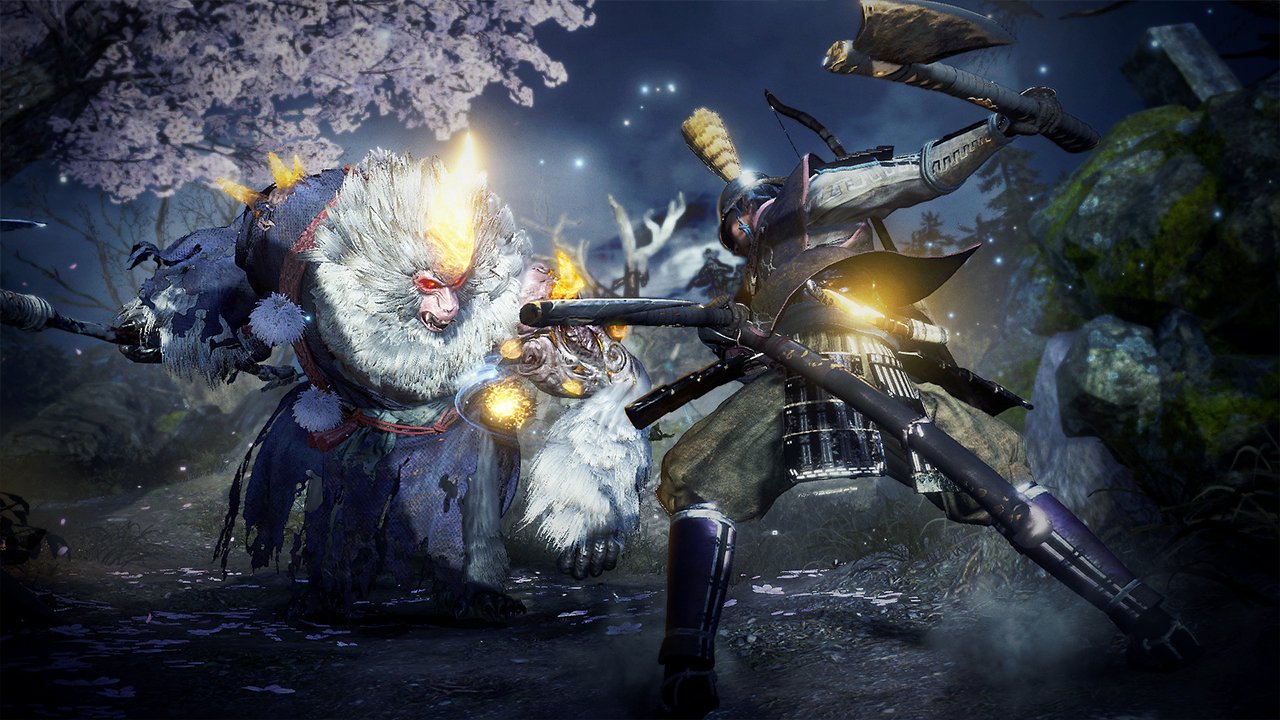 How long to beat Nioh 2?

Nioh 2 is just a few days away, and players are already looking forward to diving into the prequel to Team Ninja’s hit souls-like Nioh. If you plan to jump into the game when it releases on March 13, then you’re going to want to know how long it takes to beat Nioh 2. We’ve got all the answers right here.

How long to beat Nioh 2?

The original Nioh took roughly 70 hours or so to complete. According to GameRevolution, Team Ninja has stated that Nioh 2 contains the same amount of missions as the original title, which means players should expect to dump a pretty similar number of hours into the prequel.

Based on the information above and taking into account the difficulty of souls-like titles like Nioh 2, we expect that most players will sink around 80 hours or more into the game. However, if you are a completionist and want to collect and find everything, then you can probably expect to dump well over 100 hours into Nioh 2 to complete it.

Those with a ton of experience in souls-like, as well as those who don’t obsess over finding every secret, will probably find themselves closer to the 60-70 hour mark. However, as we stated above, that could easily be raised or lowered depending on just how good you are at the game. Nioh 2 is exceptionally difficult – even for a souls-like – and players diving into the adventure can expect quite a few challenging encounters ahead of them.

No matter how you approach it, Nioh 2 is going to be a time sink. If you’re wanting to beat Nioh 2 before the release of other big titles this month, then you’re going to need to dive right in at release and sink as much time into the experience as you can. Of course, we’ll update this article with more accurate information once we’ve had some time with the title and have managed to bring every boss in Nioh 2 to their knees.