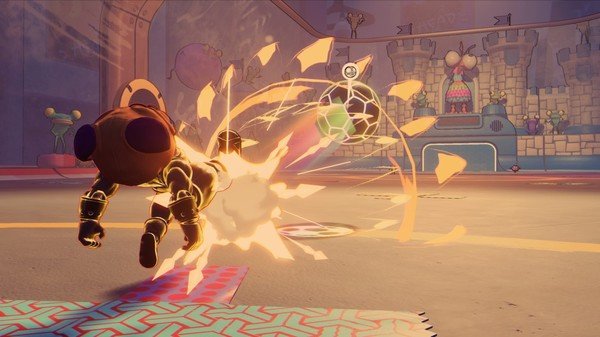 Using your head to get from spot to spot and then latching onto a body or better yet knocking someone else off a body to steal. If that was appealing to you then Misbits could be the perfect game for you.

There are multiple modes in Misbits but it’s primarily a battle royale type game where it’s every head for itself. You’ll be able to roll and attack with your head and then locate a body that you can attach to for big damage. However, just like how you jumped on that body, someone can knock you off and steal that body for themselves. You’ll also be able to use different items as weapons like a giant pickle or pencil so choose wisely.

There are quite a few head and body combinations that you can choose from but my favorite head was Cybear, the teddy bear and body was the spider legs. The heads appear to be cosmetic but the bodies actually matter as during the demo it felt like the teddy bear body was bigger and stronger compared to the spider. You’ll have to mix and match but when you find the body you want in a match, jump on it quickly.

There is a mode where you can create your own battlegrounds complete with traps and body placement that you design. If you don’t want to go it alone, you can your friend help modify the map in a different location and save the changes. Then when you come back, you’ll be able to see what your friend did and build off it. If a game like Mario Maker did something like that, you would hear about it all the time.

Multiplayer matches were like the Wild West where everyone was out to get you no matter who you were. It was interesting to see all the different styles of play during multiplayer matches like who was trying to steal a body for example. Another example of multiplayer is more of a creative stance where you can create levels and upload them and they might get added to the Misbits front page for all to see and rank. It would take a lot of work and maybe luck to get noticed but everything takes a little work and luck right?

You can control Misbits with either the keyboard or a controller and I felt that it was much easier to control with the controller. Having attacks on the shoulder buttons as compared to the mouse feel much smoother. It was also a quicker transition from finding body to jumping on with the controller than the keyboard. During a match, you don’t have time to be fumbling for the F key. 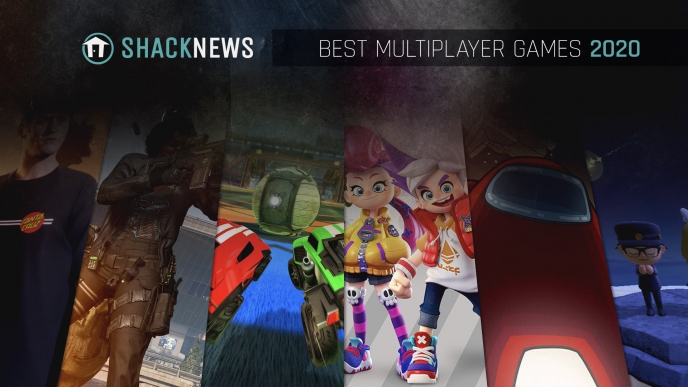 The best multiplayer games of 2020 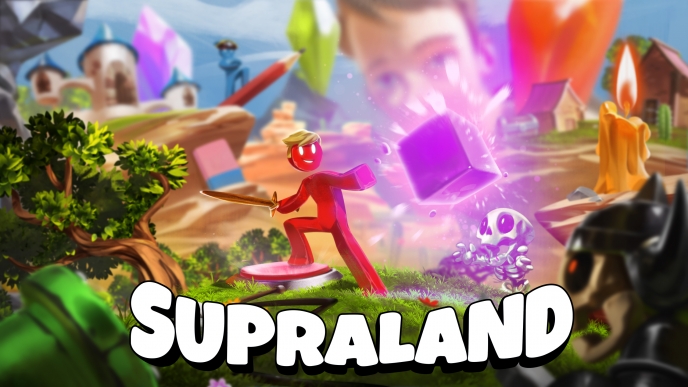 Supraland review: It's a small world after all 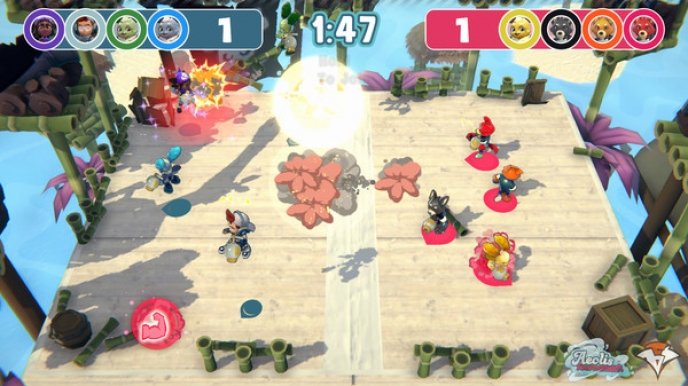 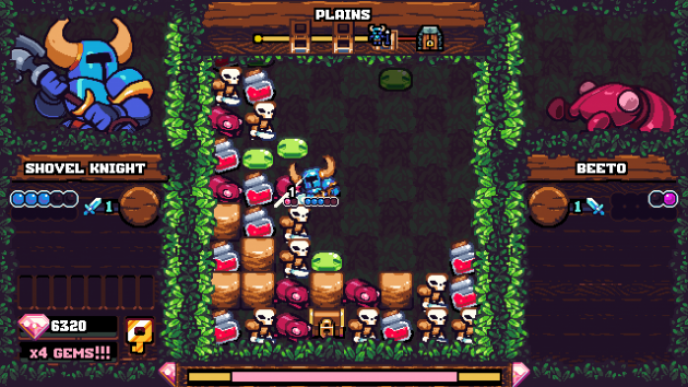