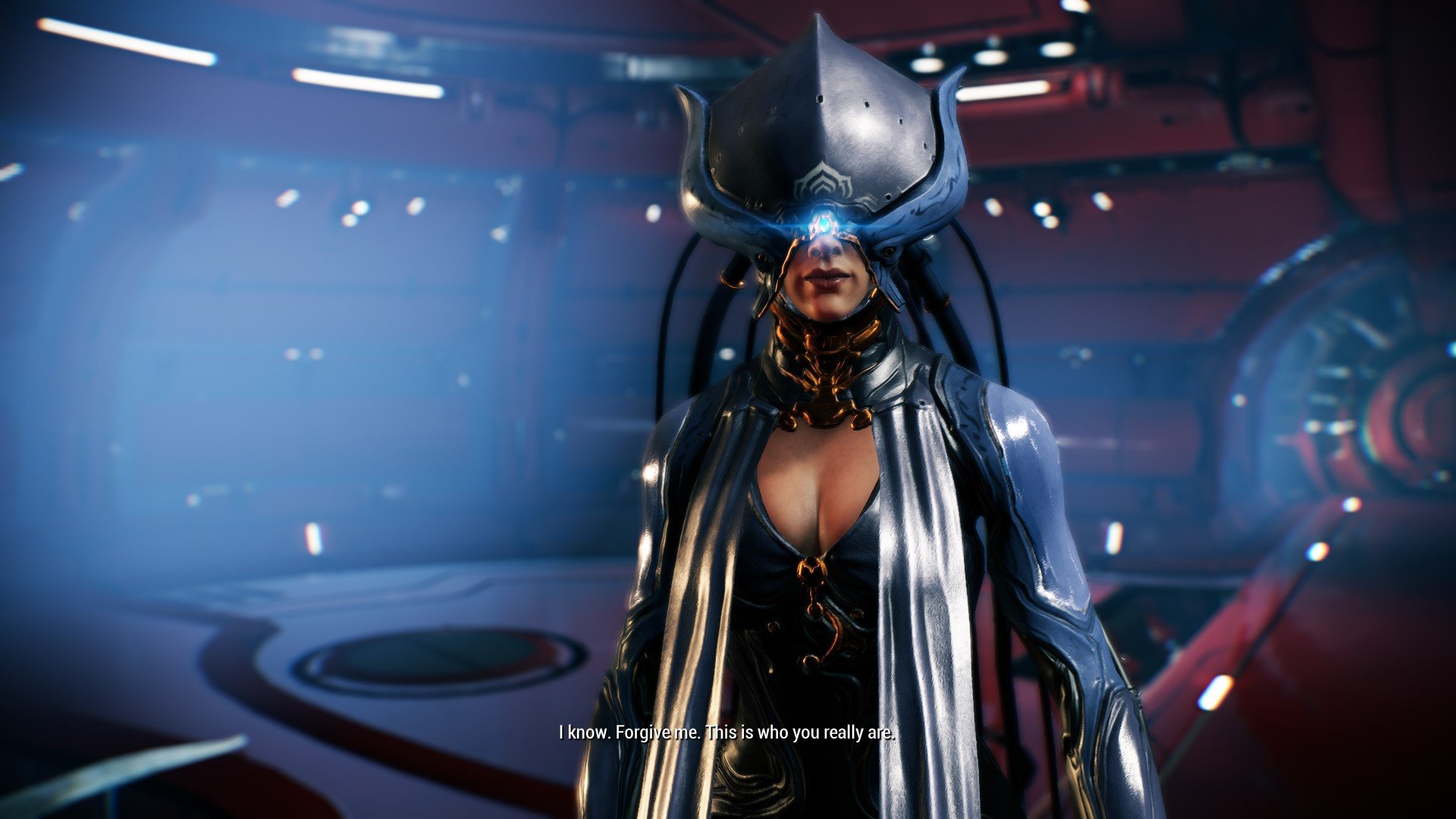 The ultimate fighting game and the ultimate ninja game unite this coming weekend as Nintendo’s Spirits in Black event kicks off in Super Smash Bros. Ultimate. The event, which starts on February 28, will feature two of Warframe’s iconic characters including the ever-present guide, Lotus.

The Spirits in Black event will last for five days, during which time Smash Ultimate players can log in and use Lotus and Natah as enhanceable Spirits. For those not that well-versed in Smash mechanics, Spirits basically act as a way to enhance your fighter’s abilities. By selecting and equipping a Spirit, you can add additional attacks and moves to your setlist.

It’s nice to see Warframe finally making some crossovers to other games, and to be honest, Smash is the perfect place for that kind of thing. While Spirits are a great feature, it would be cool to see a character from Warframe make the official jump to Smash, however, there are already quite a few sword fighters in the game, and swords are by far one of the best features in Warframe, so it would be a shame to see one of the Tenno in Smash without a sword.

This crossover also marks the first appearance of a MMORPG character in a Smash game, and we’re really happy to see Digital Extremes’ hard work paying off with such a huge honor. This appearance also means good news for Smash fans in that just about any character could show up in Smash with future updates or events. It would be fantastic to see other iconic characters like Doomguy, Master Chief, and more make an appearance of some kind. With this in mind, though, there are probably some hefty logistics involved in the entire process that we aren’t completely aware of.

Make sure you dive into Smash Bros. Ultimate during the Spirits in Black event this week to try out Lotus or Natah as Spirits.