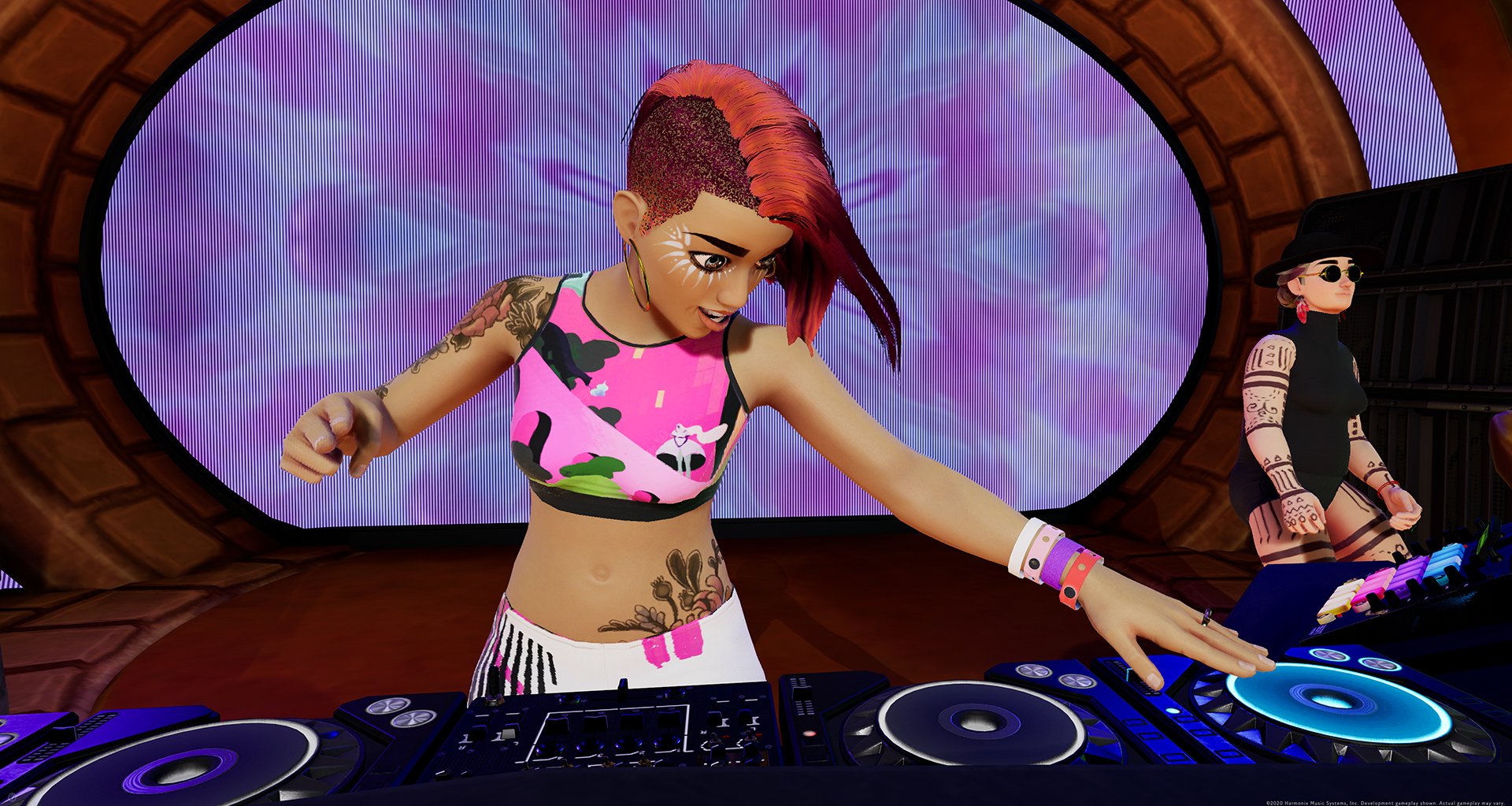 Harmonix made quite a name for itself with the Rock Band series. This time around the developer is looking to mix things up a bit, and its latest announcement does just that. Officially announced a few hours ago, Fuser is the next game from the Rock Band dev, and it’s all about creating your own music and being a DJ.

Fuser takes the ideas behind Dance Central and Rock Band—both highly acclaimed series from Harmonix—and turns it all on its head. Players will be able to step into a non-stop virtual music festival where they can control the music and mixes. The game will include a few different modes including a singleplayer campaign where you must hone your mixing skills to win over the crowd all while completing new challenges and unlocking new content. You’ll also be able to take part in Freestyle Play, a mode that allows you to discover and create your own mixes and custom tracks in a musical playground.

Finally, you’ll be able to collaborate with others and compete against friends from around the world in Fuser’s multiplayer mode. Share your mixes and performances, rate your friends, and more. Fuser puts you in complete control of the music, so make your mark.

You won’t just be working with custom music, though. Harmonix has already announced the first 16 songs from the game, including tracks from Billie Eilish, Blue Oyster Cult, The Chainsmokers, 50 Cent, and more. Altogether there will be over 100 hit songs to mix custom sounds with to create your own remixes and more.

Fuser is set to arrive sometime in the fall of 2020 for PlayStation 4, Xbox One, PC, and Nintendo Switch. For more information be sure to visit the official website. We’ll keep an eye out for new information as it is unveiled by Harmonix.