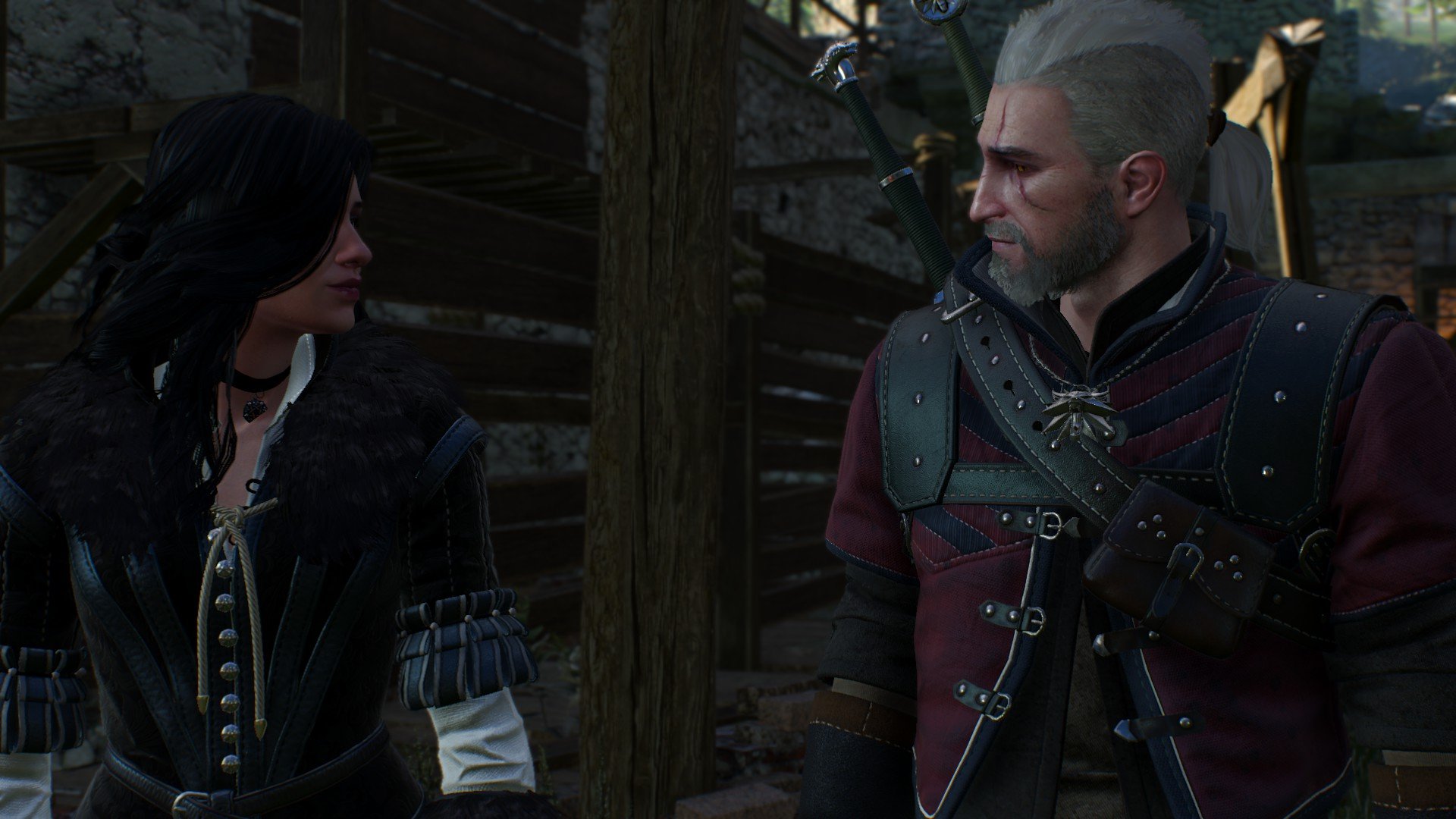 Simulate save choices - The Witcher 3

When players fire up The Witcher 3 they will be asked if they would like to import a save, simulate a save, or not simulate a save. In this guide, I’ll explain what choices you should make in order to get your preferred outcome and start your journey as Geralt off on the right foot.

Before you take your firs steps as Geralt, the game will ask you how you want to handle your choices from The Witcher 2: Assassins of Kings. If you still have a save file from that game, you can import it and carry your choices over to begin The Witcher 2. If you don’t have a save file, you can choose whether you want to simulate one. If you do not simulate a save, The Witcher 3 will proceed to make the following choices for you:

If you simulate a save, you’ll have a conversation several hours into The Witcher 3 with Morvran Voorhis. He will ask you questions that will play a major part in the characters that are in your game and how they view Geralt. You will get to choose how you handled the above situations.

This is a minor choice compared to others. It will have a minor impact on a quest called Broken Flowers, but nothing groundbreaking. If you spared Aryan La Valette, you’ll be greeted pleasantly by Mary Louisa. If you killed Aryan La Valette, Mary Louisa won’t be pleased to see her son’s killer, and will retreat into the house. The quest will progress regardless of her reaction, but there appears to be no harm in sparing him.

This choice branches off a bit while you’re speaking with Morvran Voorhis, leading to questions about the fate of Triss Merigold. No matter what you choose things won’t get too crazy, but my advice is to side with Vernon Roche, then follow up that you saved Triss Merigold. Triss will live regardless, as will Roche, but they can both prove to be powerful allies to Geralt in his quest, so let’s side with them.

This only changes a small portion of a quest called The Great Escape, but warning Sile means a sad but cool experience during that quest. Save her, as not doing so won’t benefit the game whatsoever.

This one has a major impact. I’m not talking about ending changes, but it will change how several quests play out, or if they show up in your game. Again, there is no benefit to killing Letho, as him being alive means you get to complete a quest called Ghosts of the Past, and Letho will be available for a major story quest called The Battle of Kaer Morhen.

Generally, there is no benefit to killing any character in this conversation. If you want to stay true to your playthrough of The Witcher 2: Assassin’s of Kings, that’s fine, but if you’re not married to any of the above options, go with our advice, which we’ll summarize nicely in the list below:

Now that you know the simulate save choices, get your journey started off on the right foot by acquiring the Serpentine (Viper School) Gear in White Orchard. You'll be glad you did.