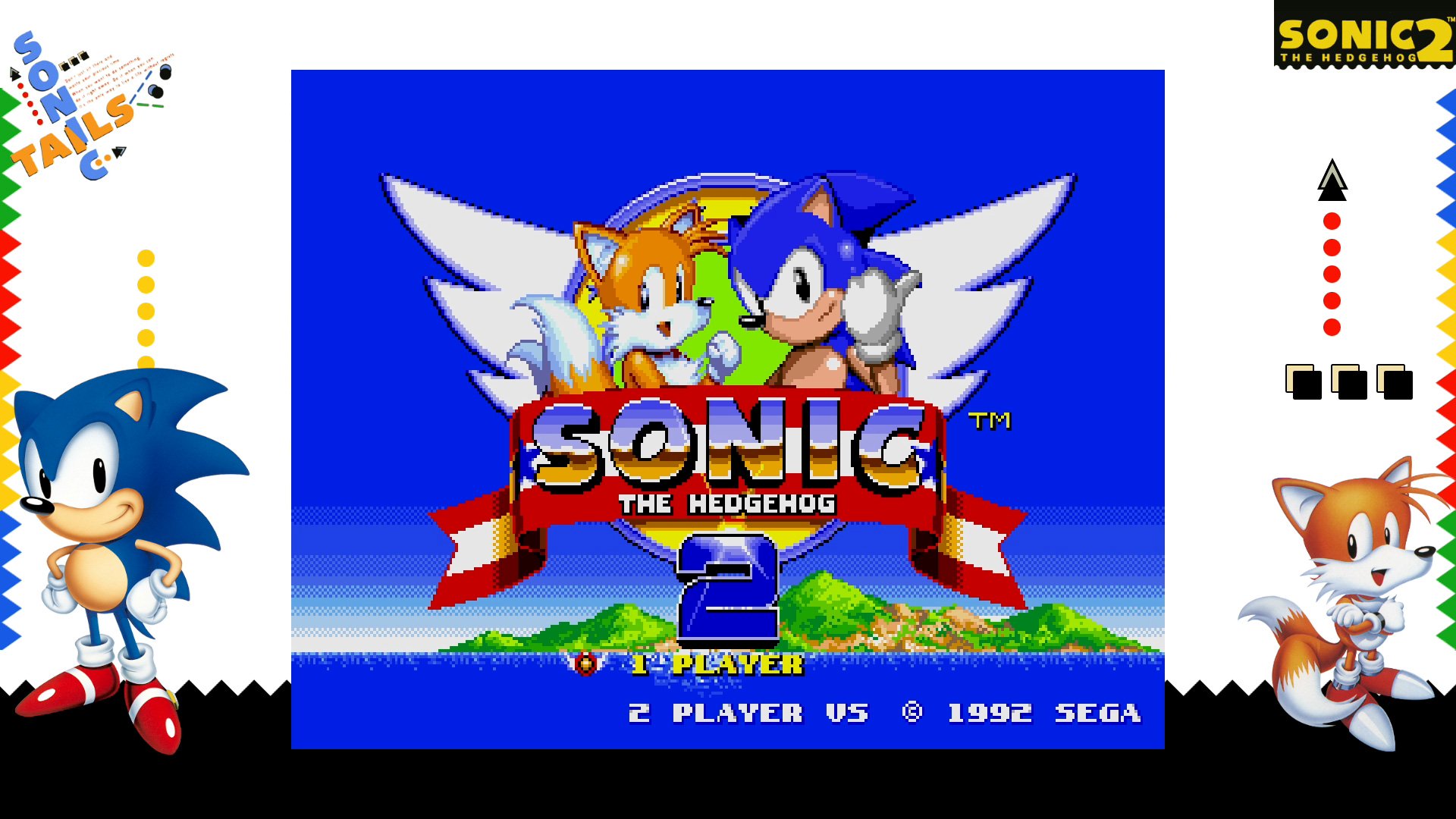 Get ready for a whole injection of new Sega Ages titles for your Switch, with two additional games headed to the system later this month.

Sega Ages Sonic the Hedgehog 2 and Sega Ages Puyo Puyo 2 are headed to the system by way of the Nintendo eShop for $7.99 apiece.

You already know and love Sonic the Hedgehog 2, and it needs little introduction. But just as a refresher, this classic platform comes to life once more on the Switch with its new drop dash ability, Super Sonic Mode, Time Trial mode, and Knuckles the Echida. Who doesn't love Knuckles?

Meanwhile, if Tetris 99 is bumming you out because you can't withstand the entire round, you can puzzle it out in Puyo Puyo 2, as it gets its official English localization. This is the arcade version of the release, and it comes with two-player online battles, online rankings, a quick rewind function, and a colorblind mode. It's been made much more accessible than before.

Both games are coming to Switch on the eShop on February 20, so you don't have much longer to wait if you want to add them to your collection. Soon, you'll be well on your way to carrying around a veritable Sega arcade.