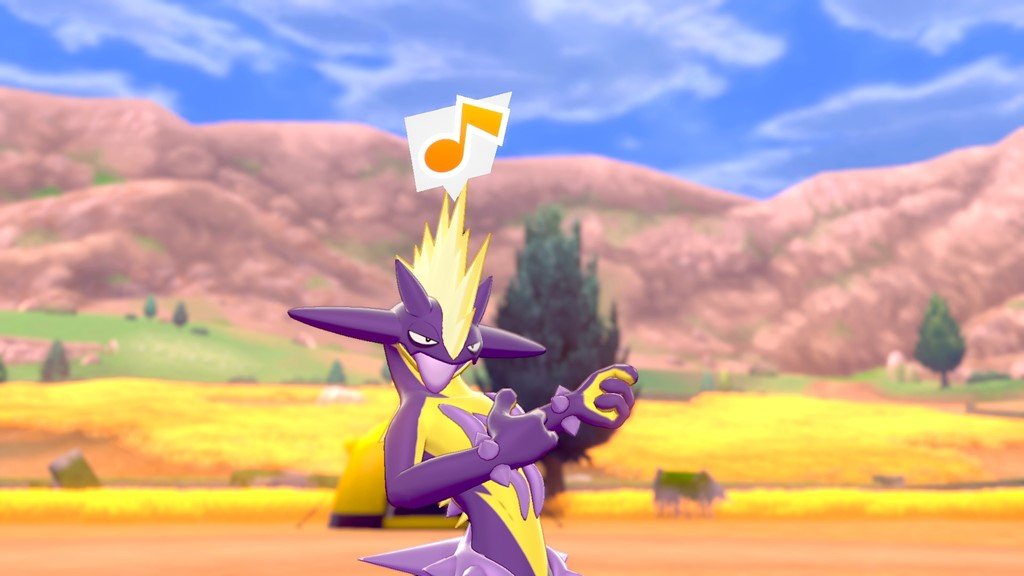 Pokemon Day is a day of celebration for eager players around the world, and like in Pokemon Go, there are plenty of in-game rewards going around.

Pokemon Sword and Shield fans can check out a new Mythical Pokemon in the games, with details forthcoming on Pokemon Day, which is slated for February 27.

Additionally, a new Gigantamax Pokemon was discovered that was just announced today: Toxtricity. The new Gigantamax-capable monster is an Electric/Poison type with the abilities Punk Rock, Plus, and Minus. Its official descriptions reads as such:

There are a few online competitions going on at the moment in-game, which players can participate in by linking their Nintendo Account to their Pokemon Trainer Club account in a bid to earn Championship Points.

If you haven't yet played Pokemon Sword and Shield, our own Donovan Erskine reviewed it and awarded it an 8 out of 10: